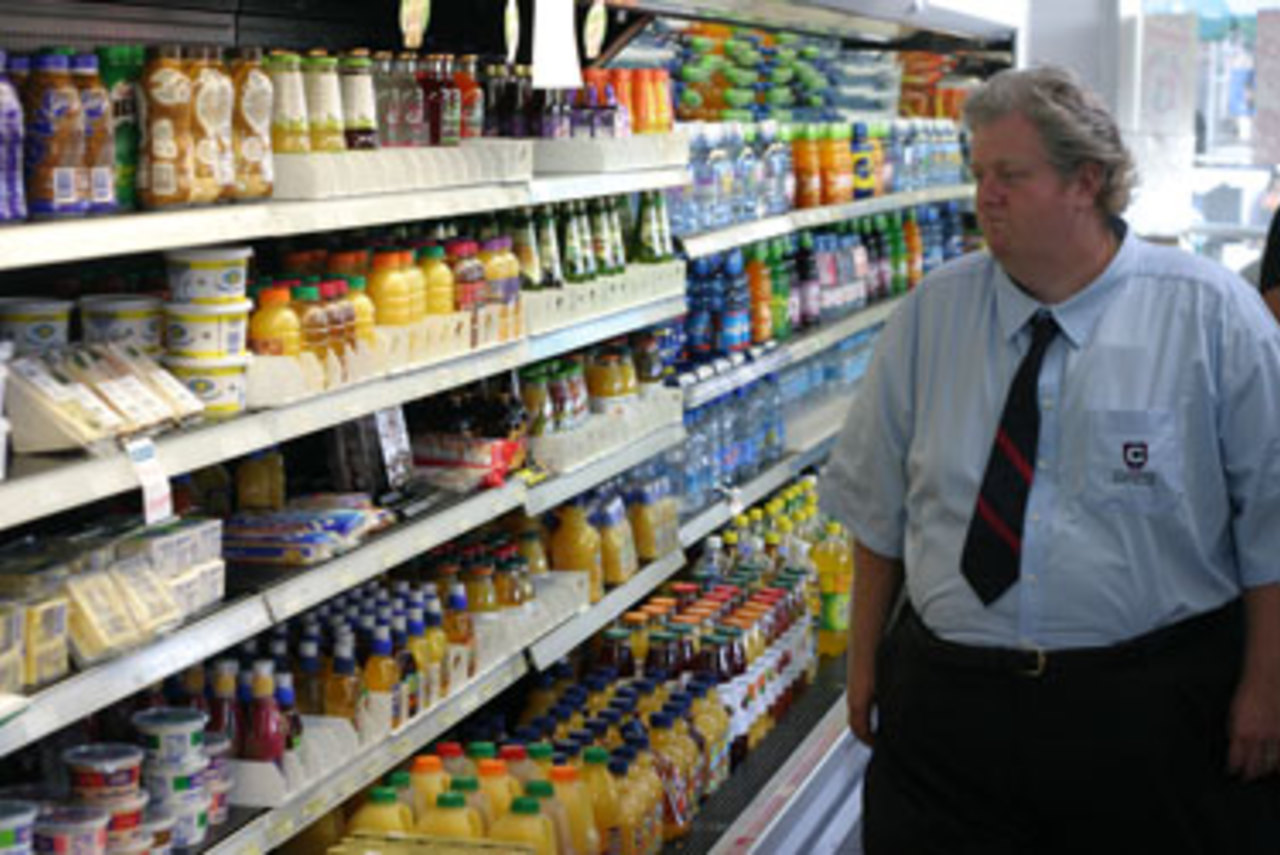 This elegy to unrealized dreams contemplates the dark currents flowing beneath suburban placidity. The Lombard family has been steadily disintegrating since the death of oldest son Liam three years before. The descent is slow and soft, manifesting itself in a personal crisis for each family member. Obese father Jordan is caught in a vicious cycle of depressed overeating, and his boss at the car dealership is threatening to fire him if he doesn't make a sale. Mother Penny harbors a hysterical false hope that she may be pregnant and suffers a rude awakening when she discovers that, on the contrary, she has started menopause. Son Ben is not sure if he is gay or straight, but he knows that he has very strong feelings for the girl across the cul-de-sac-his dead brother's ex-girlfriend-who also happens to be having a tragic affair with a married man. Australian writer, director, and star Christopher Weekes, who financed Bitter & Twisted himself, remarkably captures the way a family can fold after an unexpected death. He develops the crisis of each family member with an almost clinical precision while keeping the overall tone somewhat dreamy. "This isn't the person I thought I'd become," Penny (Australian TV personality Noni Hazlehurst) says as she sits at the side of her husband's hospital bed, and with that she sums up the crisis of each character. This stirring depiction of quiet desperation is perfectly accompanied by a warm, melancholic soundtrack of Nick Drake songs. 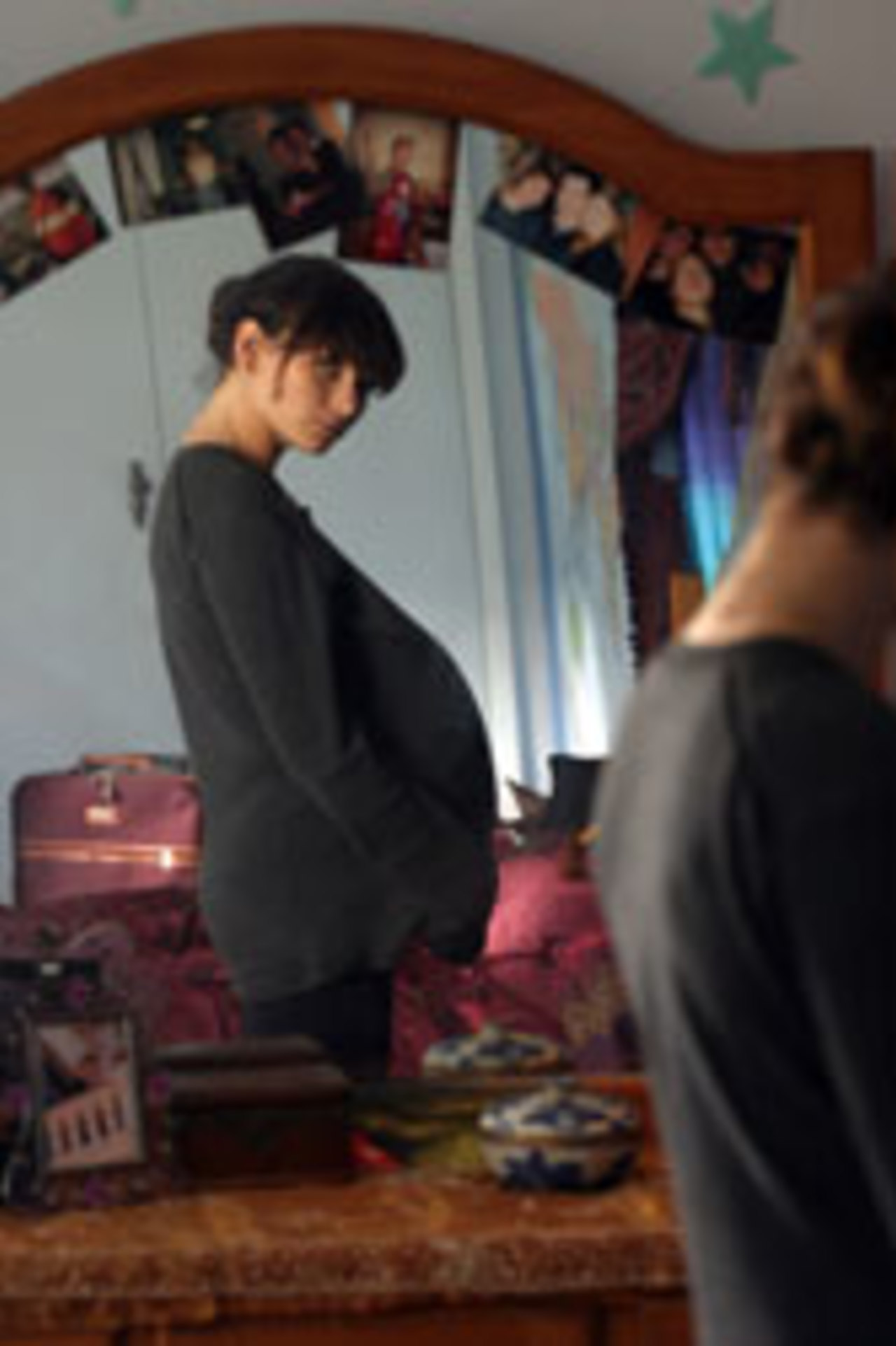 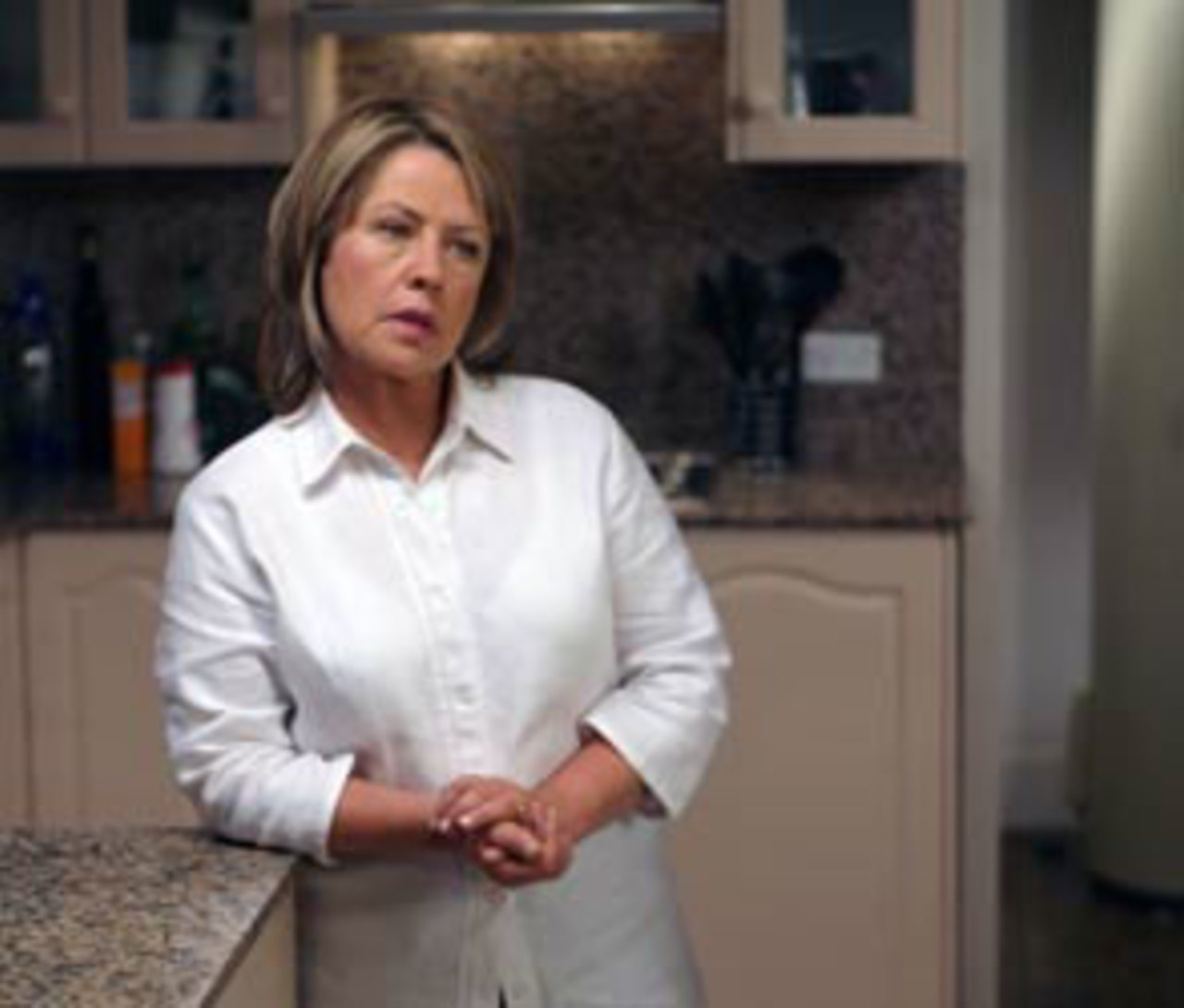 Christopher Weekes wrote and directed his debut feature, Bitter & Twisted, at age 24 in Sydney, Australia. His previous short film credits include The Chance (1998), Beautiful Lilly (1999), and George Lucas & I (2001). As well as writing and directing from an early age, he has worked as a visual artist and designer on many film, television, and commercial productions, including The Boy from Oz (2006), Hi-5 (2005-2008), Preservation (2004), and Dying Breed (2008). Christopher graduated from the University of New South Wales in 2001 with degrees in film, theater, and English.