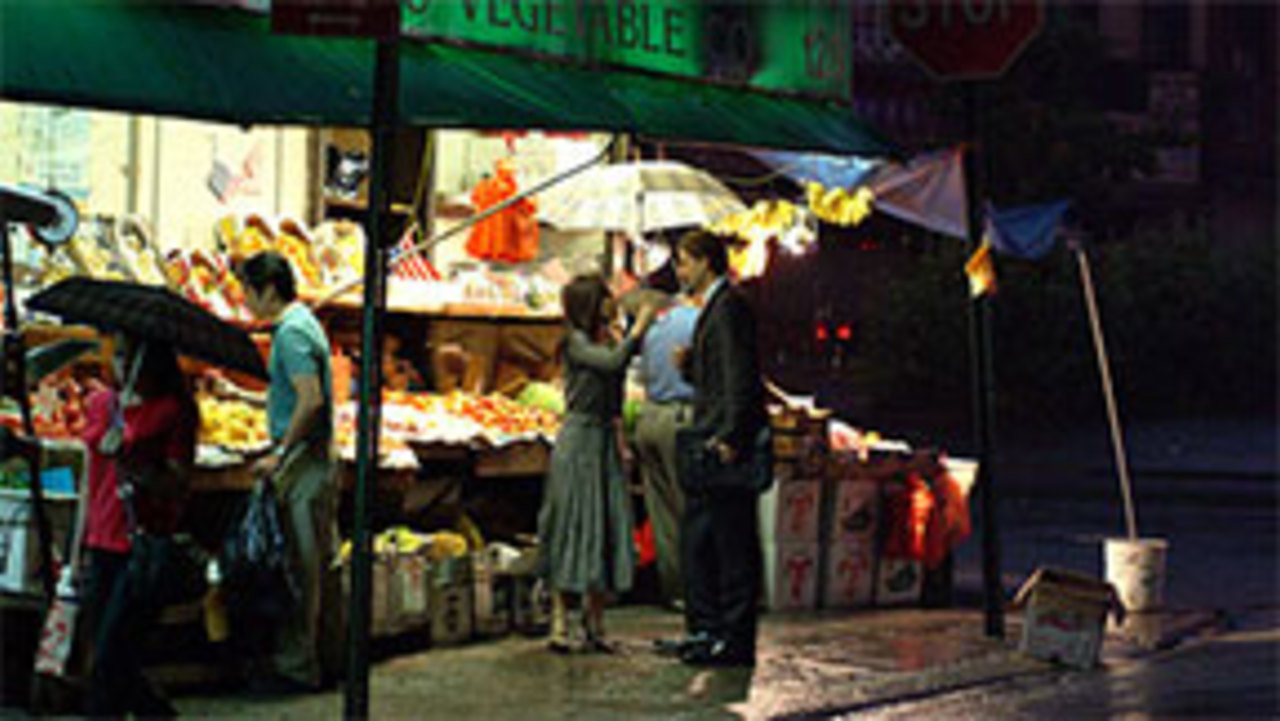 The Cinderella tale gets turned on its multicultural ear in this romantic comedy about Grace, a Chinese-American investment banker who longs to move beyond her working class roots where her mother works in a sweatshop, and become part of New York's high society. Grace (Fay Ann Lee) is so serious about being considered the real thing that during her morning ride to work, she enlists the help of her cab-driving buddy Jamal, insisting that he quiz her on classical music. Her societal dreams come true at an Opera Junior Committee event, where she is mistaken for a Hong Kong heiress. In one night not only is she magically transformed into the old money socialite she dreams of being, but she also meets her Prince Charming, Andrew (Gale Harold), an assistant district attorney cracking down on sweatshops who also happens to be first in line to the Barrington fortune. As the two set off on a whirlwind romance, Grace, in true Cinderella fashion, dances around disclosing her true identity. Matters are further complicated when it becomes apparent that Andrew is not the eligible bachelor he initially appeared to be. As the characters search for fairy-tale love, the film takes an honest and revealing look at the polarizing issues of race and class in American society. It is only when the couple's true worlds collide that Grace learns what love in contemporary New York really means: embracing and accepting the unique values of her Chinese family's old world.

East Broadway is Fay Ann Lee's feature directorial debut. The screenplay was a quarterfinalist at the 2003 Nicholl Fellowship, a semi-finalist at The Chesterfield Screenwriting Competition in Los Angeles, and top three at the 2002 Asian American International Film Festival Screenwriting Competition. Lee produced and directed the short version of East Broadway and based on that, was invited to direct in New York's RipFest Short Film Festival in 2003. Lee's acting credits include: Miss Saigon, Joy Luck Club, Into The Woods. Lee is a graduate of The Wharton School, University of Pennsylvania.