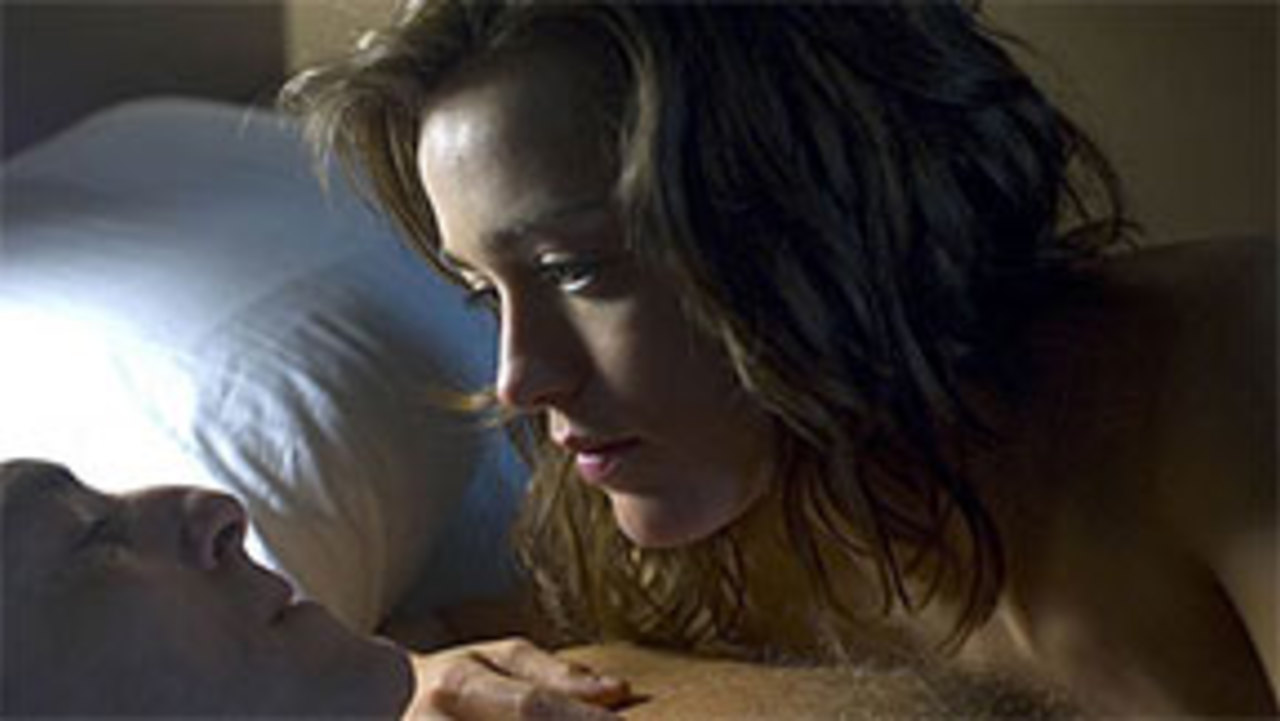 Star medical examiner Olavo Bilac has been called to Brasilia, the administrative capital of Brazil, where a scandal is erupting. A beautiful young congressional aide named Eugenia Camara has been brutally murdered, or so it seems. Her filmmaker boyfriend is already languishing in jail, and all signs point to him being the killer. All that remains is for the identity of the dead body to be confirmed, at which point things really get interesting in Cinema Novo pioneer Nelson Pereira dos Santos' meditation on governmental corruption. DNA tests on Eugenia's body have thus far proved inconclusive, leading Dr. Bilac to wonder if the body is a fake. The esteemed examiner begins to do some investigative work, and soon discovers that Eugenia was privy to congressional secrets involving political money laundering and the unauthorized tampering with budget figures. Dr. Bilac is well aware that this knowledge would have made the "dead" woman a target of some important politicians, so, much to the consternation of almost everyone in Brasilia, he further delays his confirmation of the body's identity. While Bilac insists that his duty is to science, he is still mourning the loss of wife Laura, and as a result, he experiences hallucinatory episodes that give Brasilia 18% a vaguely dreamlike feel. As the film's end draws near, we are made privy to a tangled web of corruption that seemingly touches everyone, from politicians to doctors to chauffeurs to prostitutes.

Born in São Paulo, Brazil, in 1928, Nelson Pereira dos Santos studied law at the University of São Paulo and practiced journalism and teaching, but his true love was cinema. After graduating, he traveled to Paris, where he enrolled at the IDHEC film school. Returning to Brazil, he made two shorts in São Paolo, then moved to Rio de Janeiro, where he became an assistant director. His first feature as a director, Rio 40 Degrees (1955), contained many of the characteristics that would typify his work and propel him to a leading position in Cinema Novo, Brazil's vibrant New Cinema movement of the 1960's and 1970's.