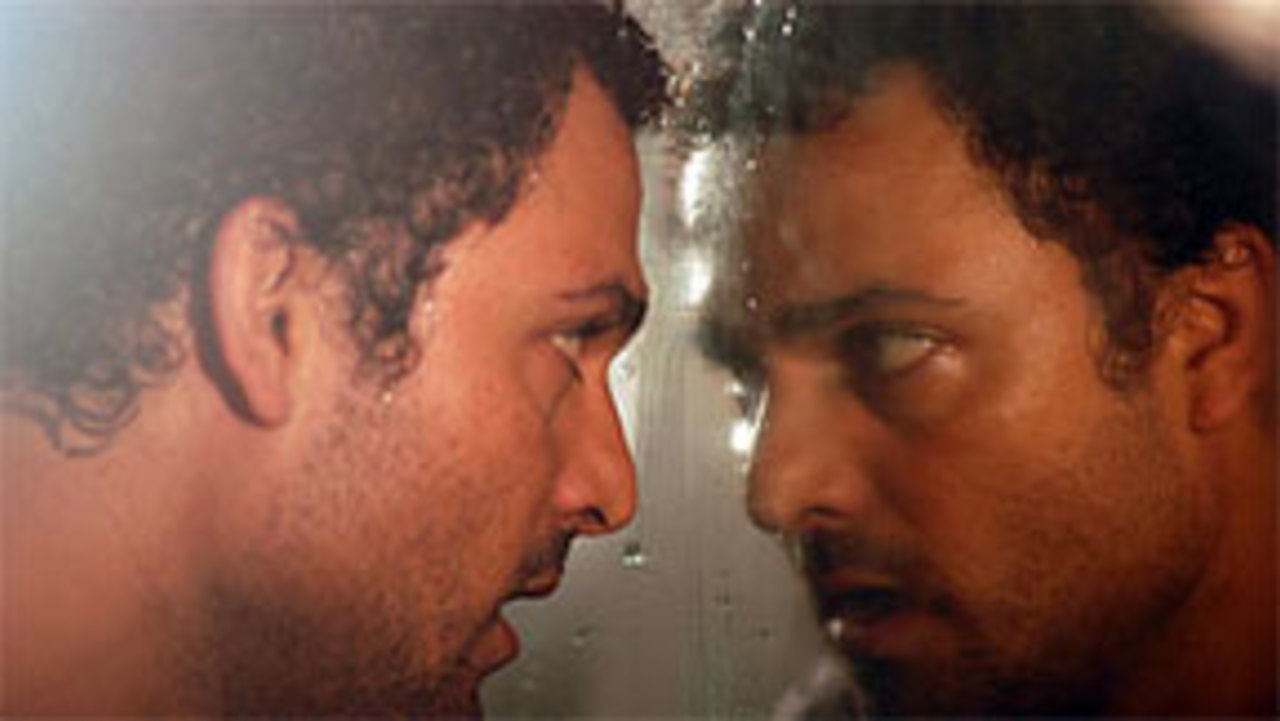 The Iranian legal system gives the families of murder victims an unusually large degree of control over the perpetrator's punishment. Families can demand remuneration for their losses, pardon the criminal, or even request a public execution. If they choose execution, then they are required to meet with the convict before the punishment can be carried out. Based on a true story and shot inside a century-old Tehran prison, Day Break concerns itself with the plight of Mansour, a convicted murderer trapped in a hellish limbo caused by his victim's family, who has repeatedly delayed the critical meeting preceding his execution. As his agonizing wait continues, he and his own family are left to wonder whether the delay is intended as torture or whether it will perhaps lead to a pardon. Meanwhile, Mansour finds it harder and harder to bear the pressure of uncertainty, and he becomes more and more distanced from his parents and his pregnant wife, even as his dreams keep taking him back to his life before imprisonment. Juxtaposing documentary-style camerawork and self-reflexive moments with a number of expressionistic and subjective sequences, director Hamid Rahmanian delivers a complex and powerful film whose beauty and stylization make the incredible pain of its characters all the more poignant. At once deeply affecting and stylistically bold, Day Break subtly balances an obliquely critical look at contemporary Iran with a harrowing existential story of a man facing the consequences of his actions.

Hamid Rahmanian is a filmmaker and graphic designer. He holds a B.F.A. in Graphic Design from the University of Tehran and an M.F.A. in Computer Animation from the Pratt Institute in New York City. In 1997, he received the First Place College award (a student Emmy) from the Academy of Television Arts and Sciences for his animation The Seventh Day. His first 35 mm film, a 19-minute experimental short called An I Within, received a Best Cinematography award from Kodak and was named Best American Short at the Los Angeles International Short Film Festival. Rahmanian's three video documentaries-Breaking Bread (2000), Sir Alfred of Charles de Gaulle Airport (2001), and Shahrbanoo (2002)-have all been well received by the international media and worldwide audiences. In 2003, Rahmanian coestablished ArteEast, a non-profit organization that exhibits the works of artists and filmmakers from the Middle East and its diaspora. Day Break is his first feature-length film.