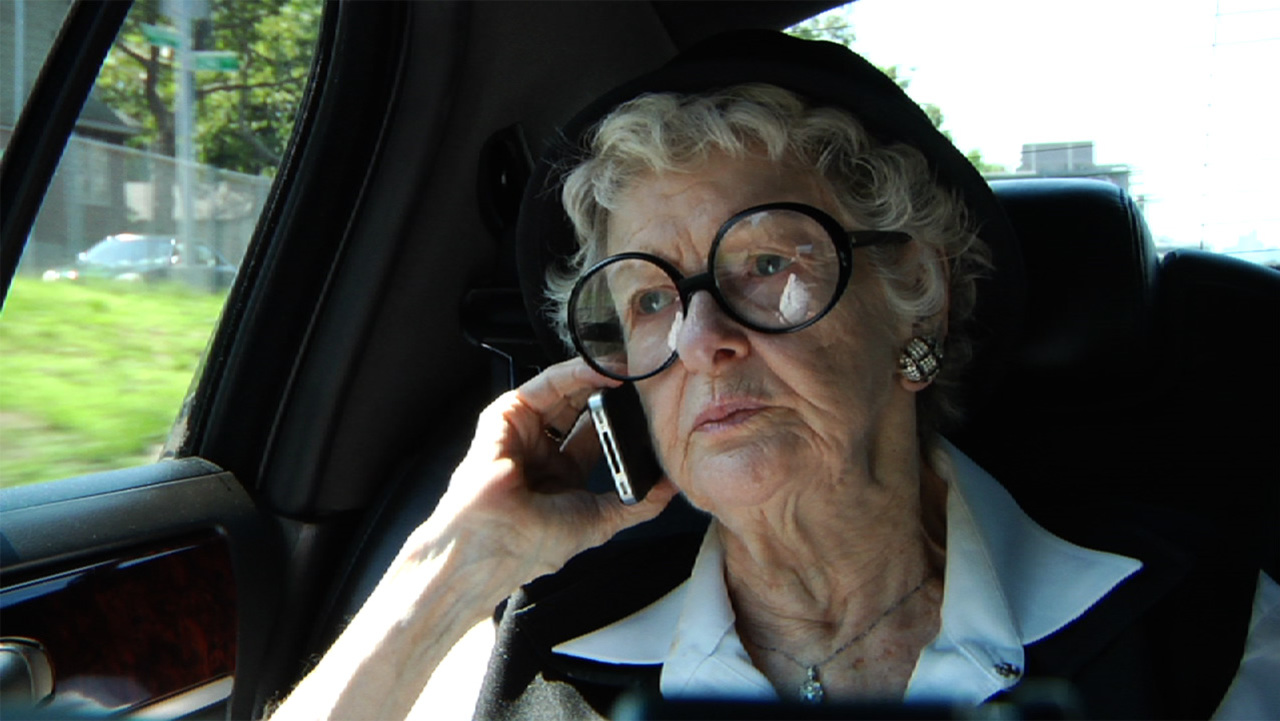 Female Director(s), Comedy, Documentary, Music
At eighty-seven years old, Elaine Stritch is taking her show on the road one last time. This uncompromising Tony and Emmy Award-winner, playing cities across the U.S., is captured both on and off stage in this compelling chronicle of a true legend. Along the way, Stritch tells stories about her many Broadway roles like Mame, shares secrets about her leading men and is brutally honest about aging. With interviews from Tina Fey, Nathan Lane, Hal Prince and others, director Chiemi Karasawa blends rare archival footage and intimate cinema vérité to reach beyond Stritch’s brassy exterior to reveal a dimensional portrait of a complex woman and an inspiring artist.

Shot over the course of a year, Elaine Stritch: Shoot Me gives viewers a backstage pass to hilarious moments with this brash diva. With incredible access, Karasawa also captures the harsh realities of going on tour at eighty-seven. It is a poignant and delightful work.

—Dan Hunt
The 4/22 showtime for this film is screening as part of the Tribeca Talks® After the Movie series. Learn more here: Beyond the Screens: The Artist's Angle: Elaine Stritch: Shoot Me 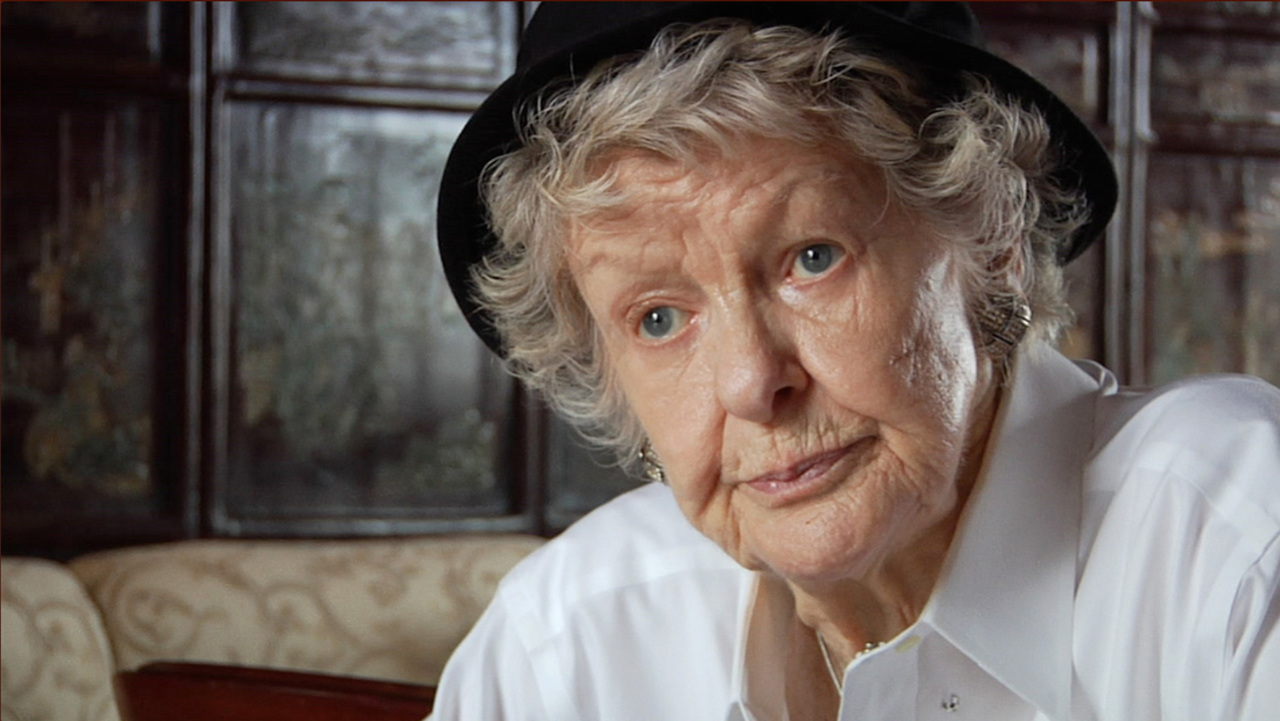 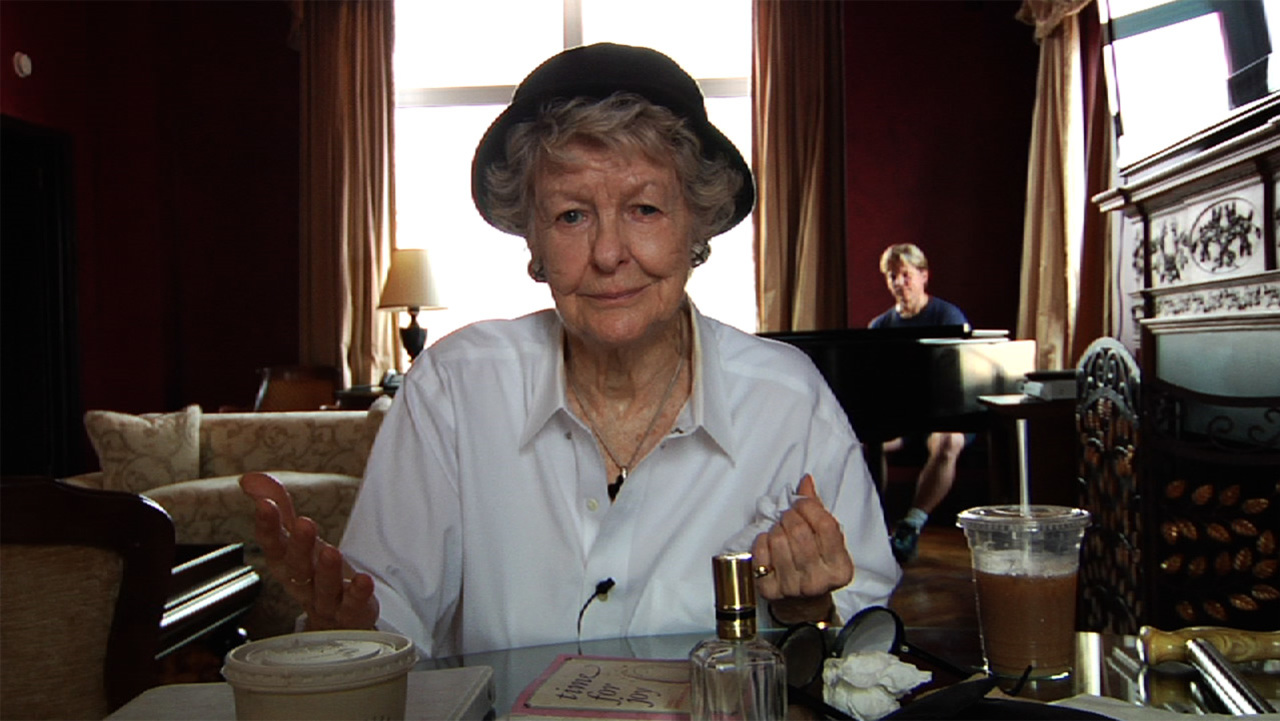 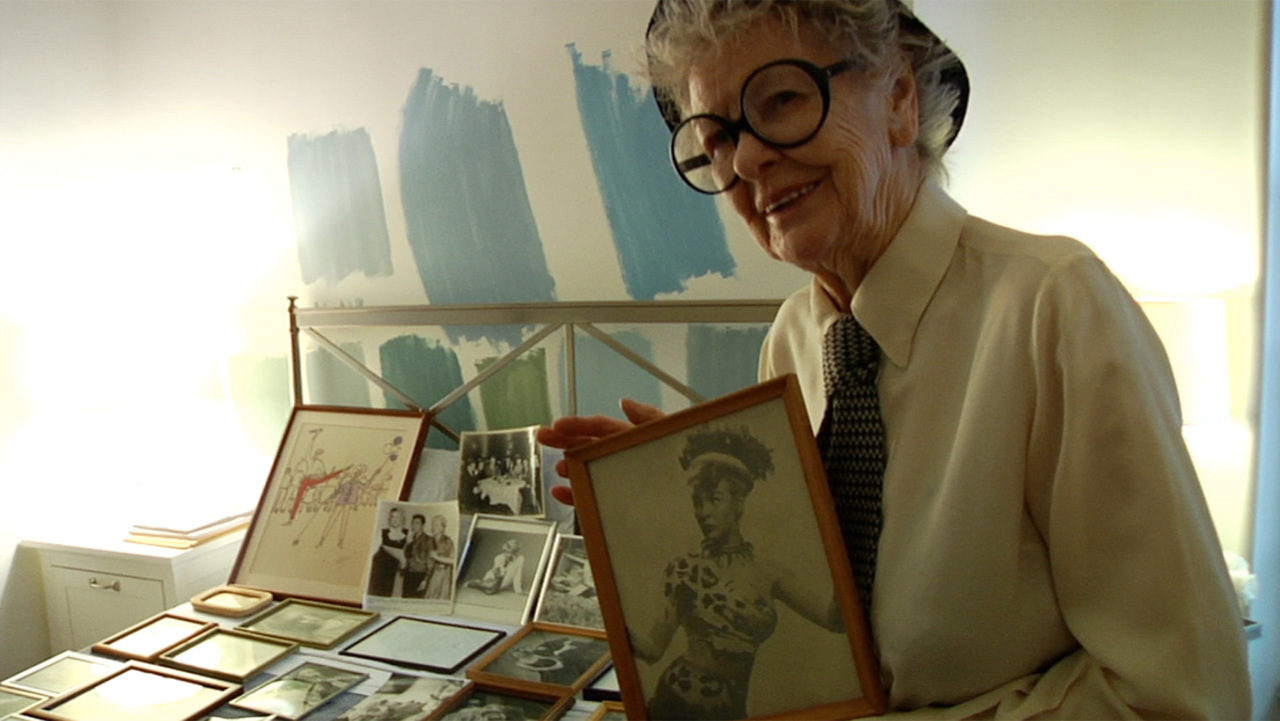 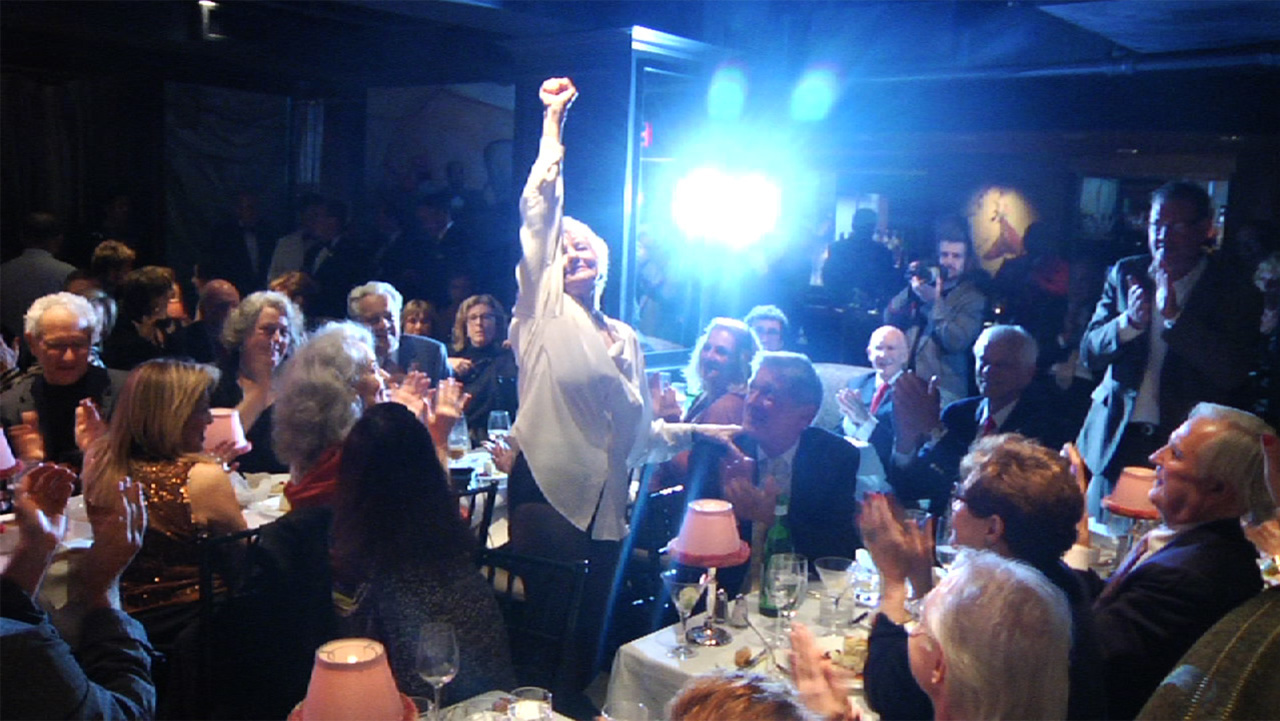