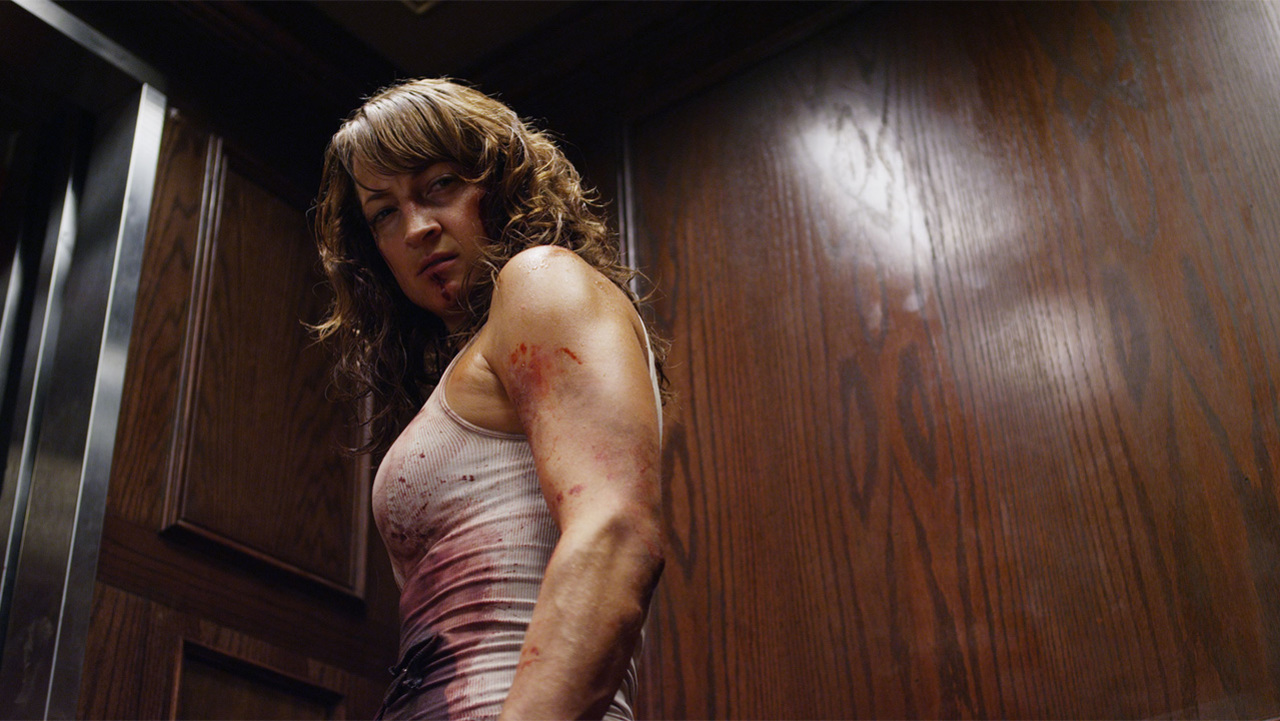 Action, Horror
Stuntwoman-turned-action-star Zoe Bell (Death Proof) headlines this sly subversion of the women-in-prison genre. When Sabrina is mysteriously abducted, she finds herself in an underground lair, forced to do battle with other innocents for the amusement of unseen spectators. Each of these reluctant warriors has something to lose, but only one will remain when the game is done. Violent and relentless, Raze takes its video game aesthetic to the deepest and darkest places, rarely surfacing for air.

After showcasing her amazing physicality and tough-as-nails persona in films and television, Tarantino muse Zoe Bell finally has a film to call her own, filled with bloodshed and mayhem of the highest order. With a cast of who’s-who genre favorites, including Sherilyn Fenn (Twin Peaks) and a rare performance sans prosthetics from Guillermo Del Toro mainstay Doug Jones (Hellboy, Pan’s Labyrinth), Raze announces its extreme intentions from the very first frame. Director Josh Waller has created a terrifying world of savagery in which nothing is what it seems. 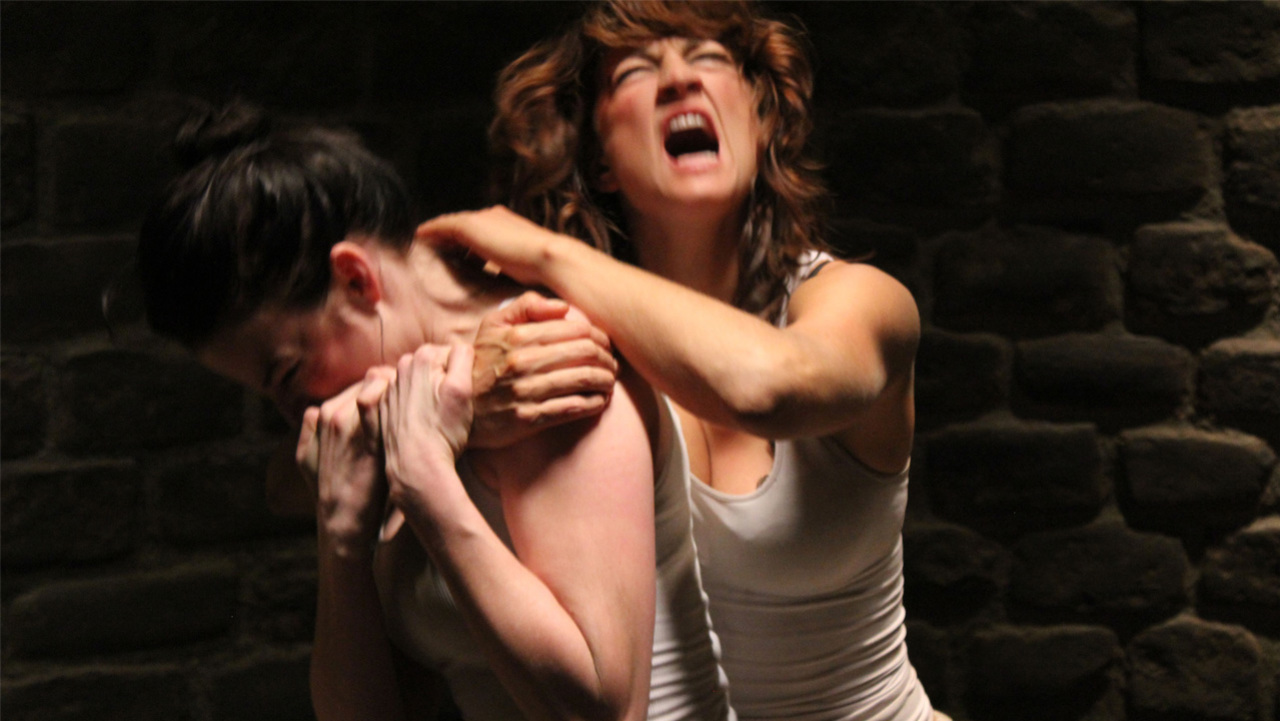 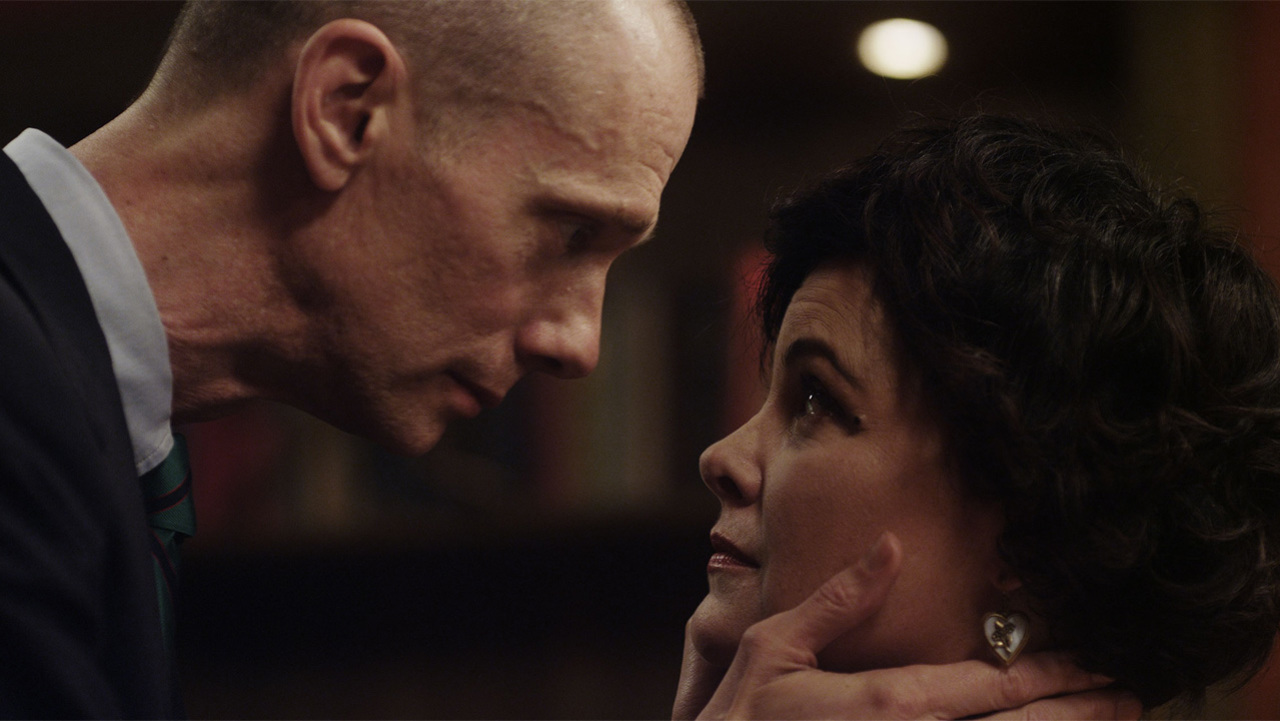 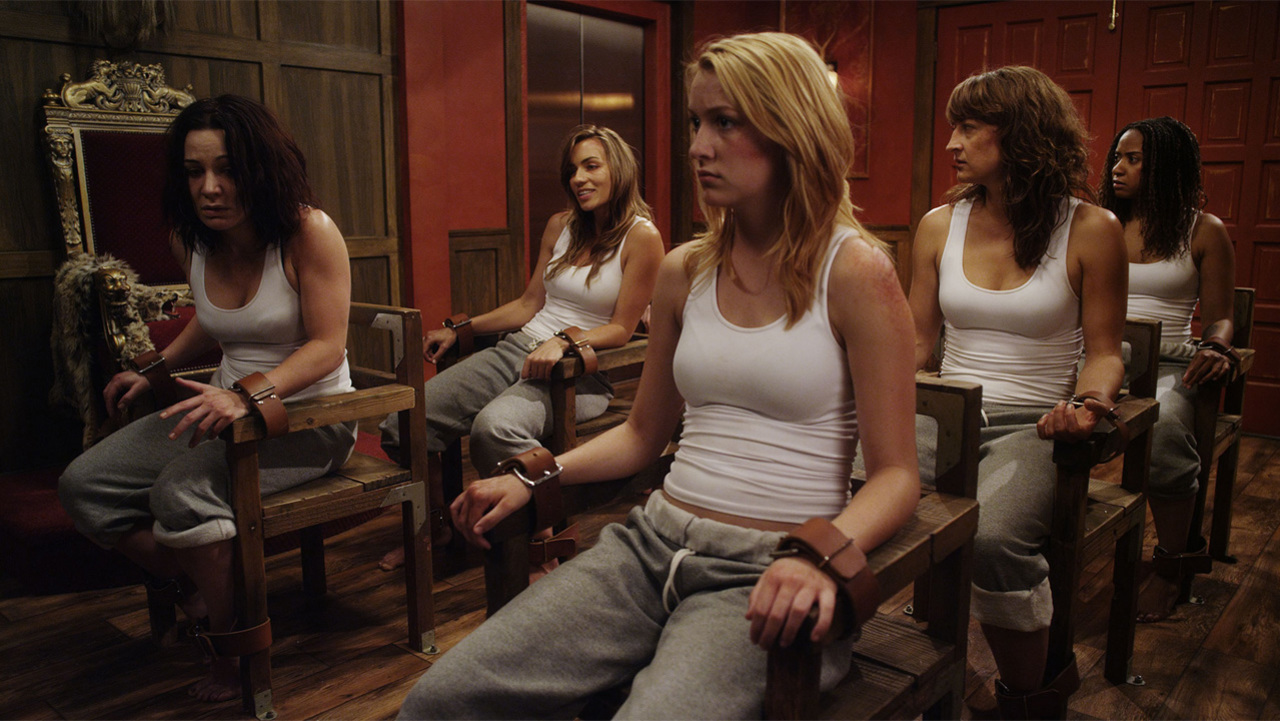