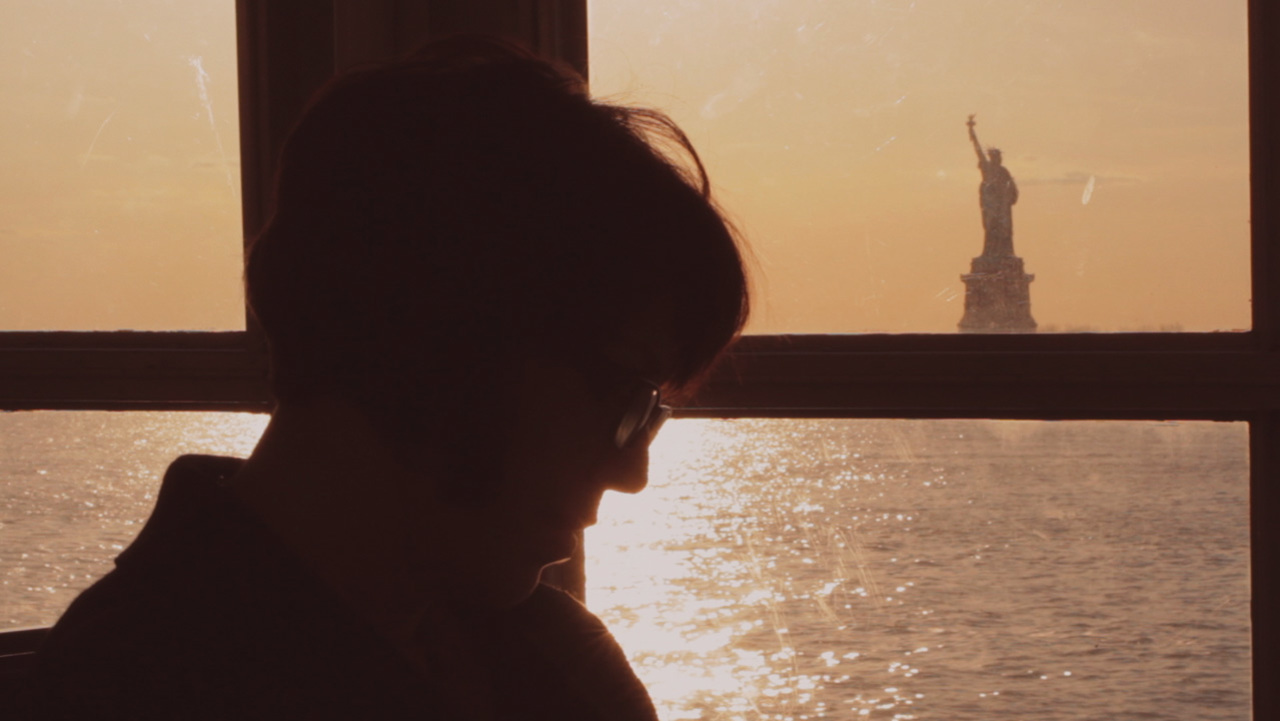 IN GOD WE TRUST

Drama, Crime, Documentary
When Bernie Madoff was arrested in 2008, many lives were ruined by his crimes, but perhaps no one was so personally affected as Eleanor Squillari, Madoff’s longtime personal secretary, who had worked for Madoff for decades without any sense of what was really going on in the mysterious seventeenth-floor office. In the days and months after Madoff’s arrest, Squillari’s obsession with the case grew, until she finally began her own investigation, combing through her records and memories for more clues about this enigmatic criminal in a personal crusade for justice. She ultimately exposed previously unknown facts in the case of the greatest financial crime ever committed.

Reframing the conversation around Madoff’s case through the story of one woman’s insatiable search for the truth, directors Derek Anderson and Victor Kubicek present Squillari’s findings, and Squillari herself, in this highly personal take on the financial crisis. Through Squillari’s investigation, Anderson and Kubicek retell the facts in a new and shocking light, effectively anchoring the unfolding crime drama in the personal arc of the woman closest to Madoff’s many betrayals. In God We Trust is at once an infuriating exposé of financial fraud and an inspirational account of the power of the individual.