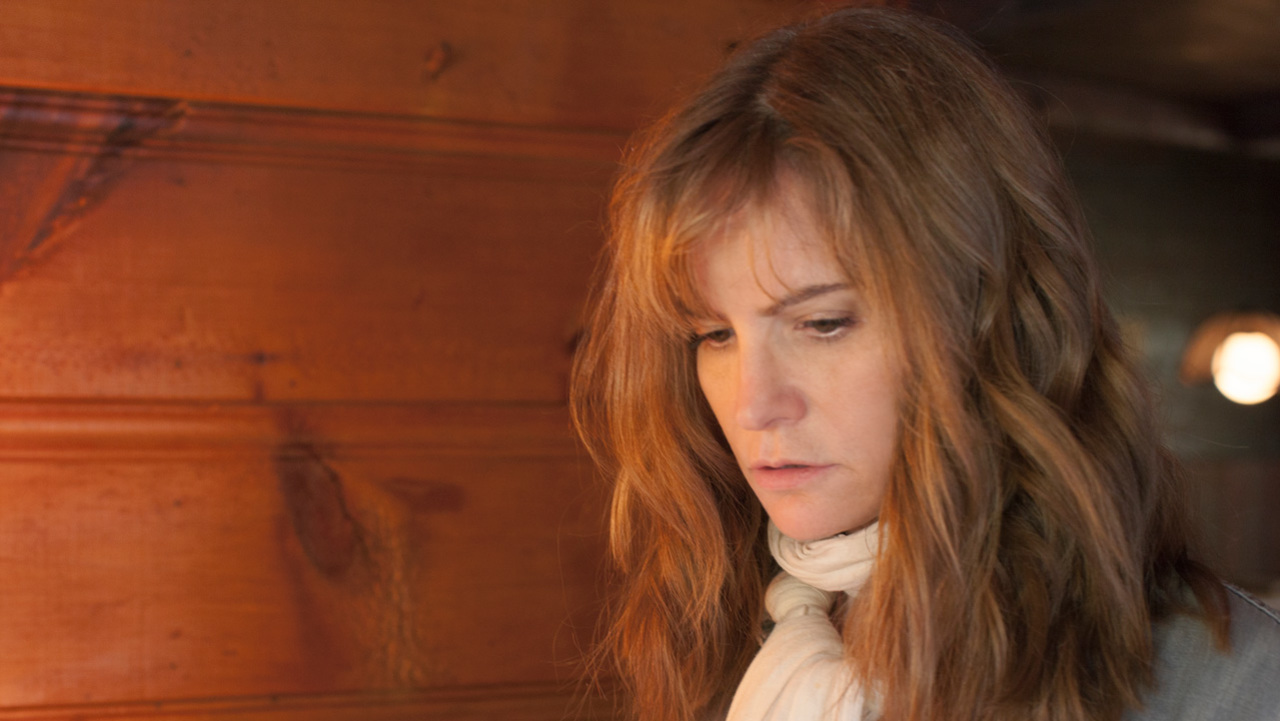 Drama, Female Director(s), Thriller, Relationships
International photojournalist Lee immerses herself in a tumultuous affair with troubled writer John, until the day John suddenly disappears, and Lee presumes he has left her. Unable to handle the abandonment Lee lands in a mental hospital to recuperate, striking up a friendship with a fellow patient bearing an uncanny resemblance to her missing lover. Working with a psychologist to piece together her fractured memories and with her new friend to uncover the truth behind the disappearance, Lee’s precarious sanity is tested when the trail of clues unexpectedly leads back to herself.

Director Jane Weinstock employs a creative linearity in her twisting, sexy psychological thriller, exploring ideas of guilt and responsibility by immersing the audience in Lee’s broken memories and unstable mental state. The result is a stylish noir thriller that will keep viewers guessing up until the end, as we follow Lee on her emotional and procedural quest for the truth. Featuring turns from an impressive cast including Jennifer Jason Leigh, Alia Shawkat as the feisty daughter with a secret, Martin Henderson as the missing younger man and Meat Loaf, The Moment is a surprising and intelligent take on the psychological thriller. 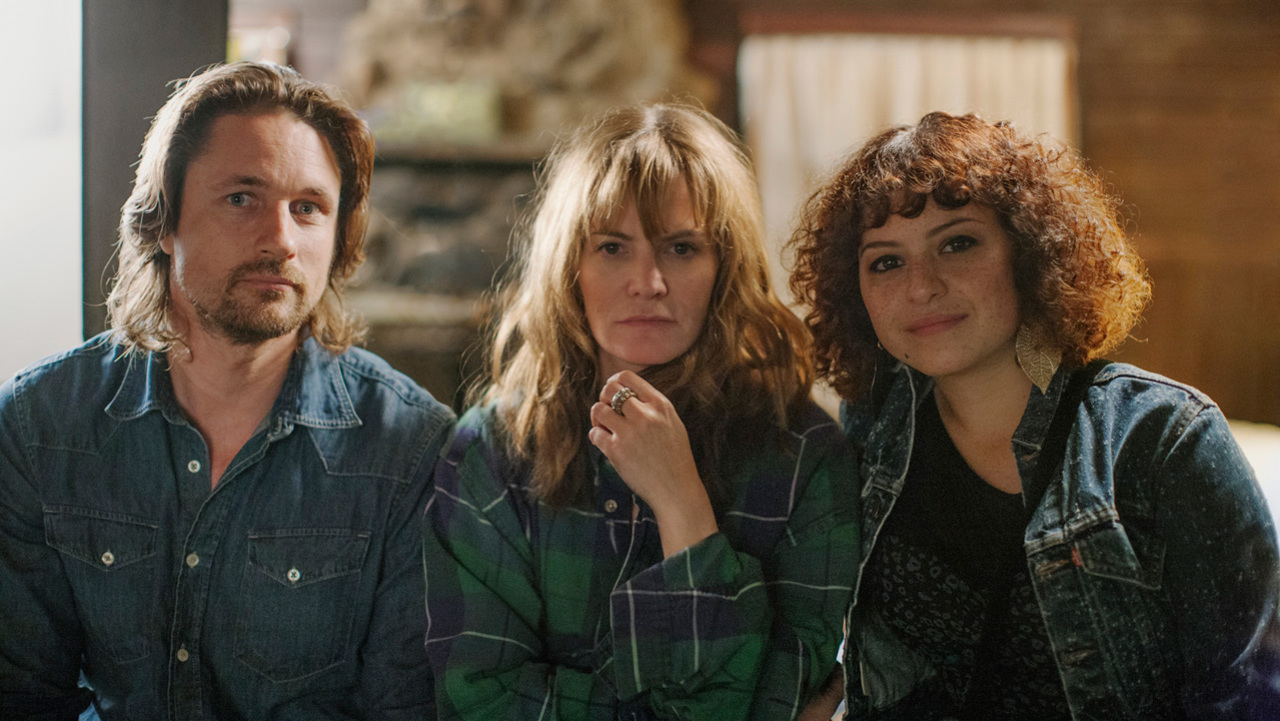 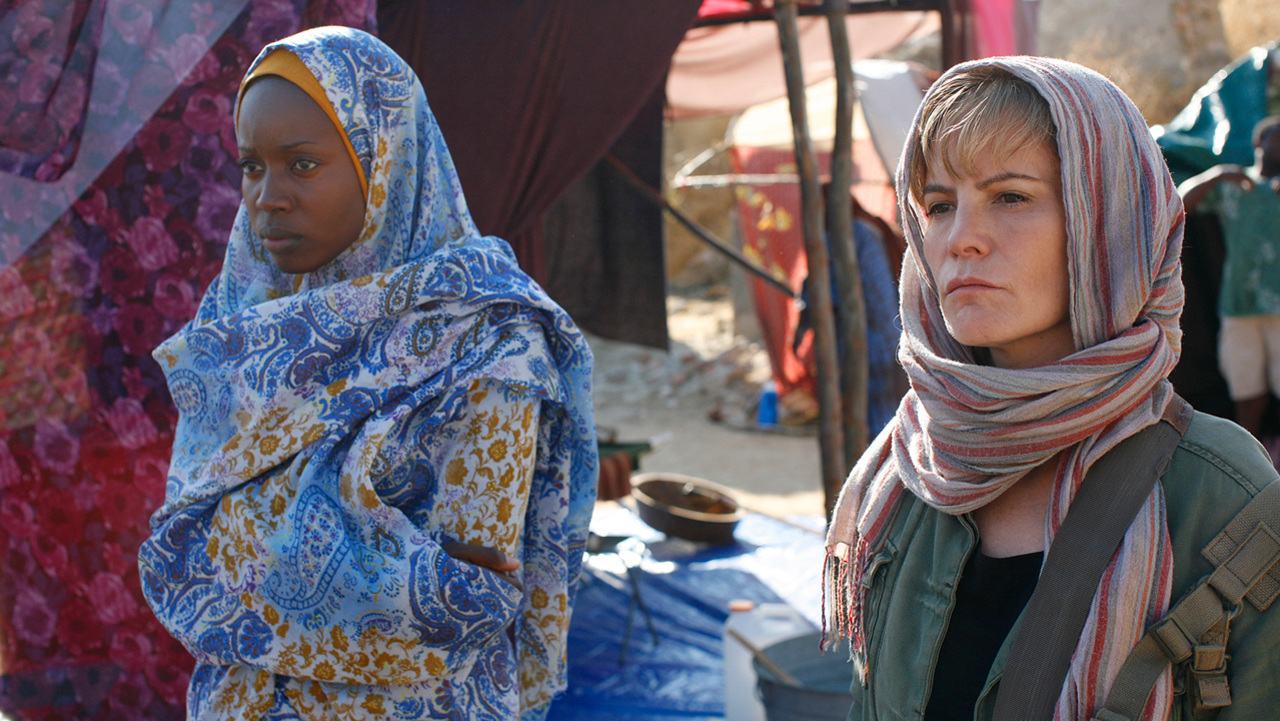