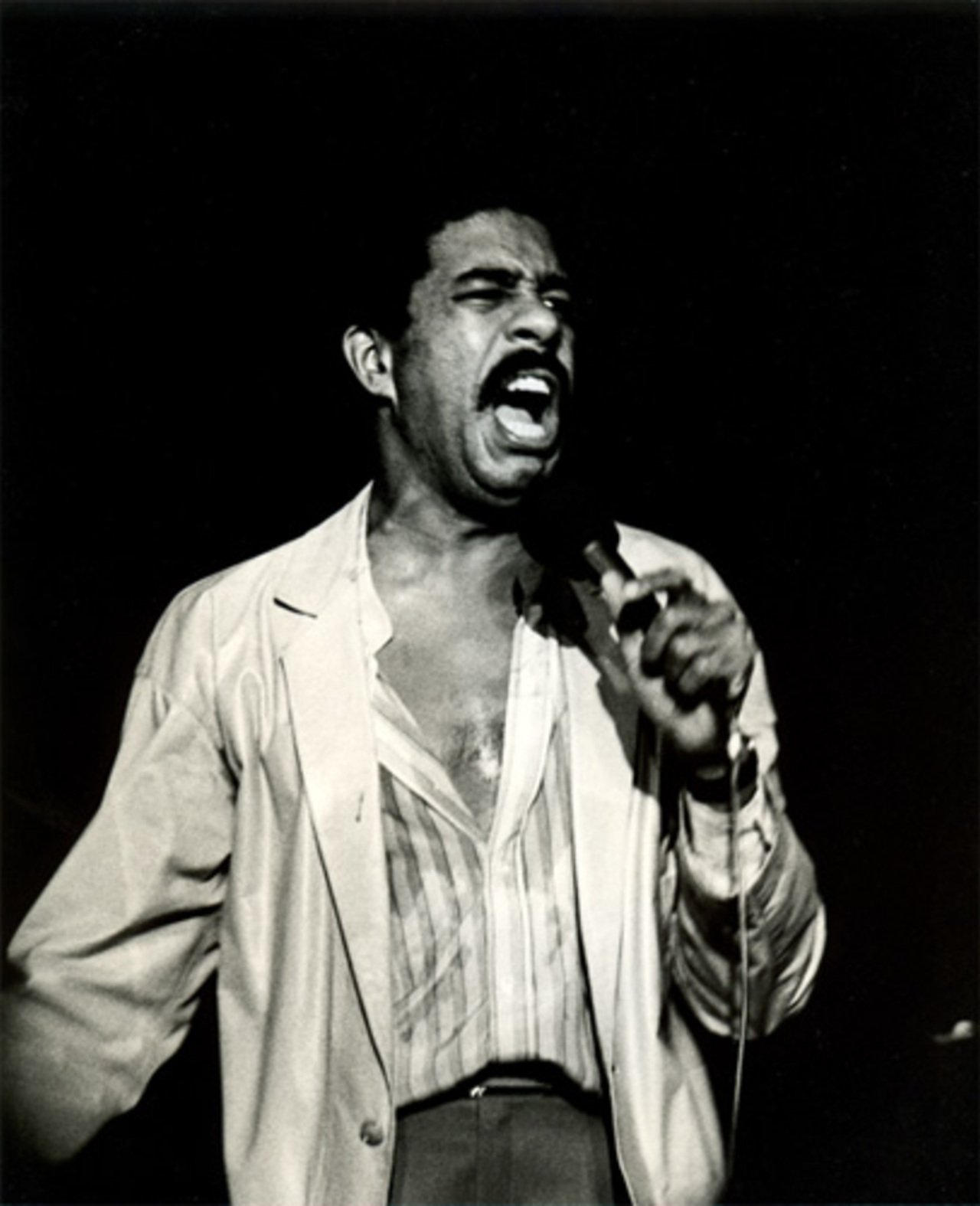 Female Director(s), Comedy, Documentary
This moving portrait of legendary comedian Richard Pryor chronicles his life from his troubled youth in Peoria, Illinois, to his meteoric rise as one of the most respected comic actors of the 20th century. Often misunderstood during the height of his celebrity, the late superstar has never been profiled this extensively. Marina Zenovich’s revealing and entertaining film lays bare the demons with which he struggled, and it reminds us just how daring and dangerous artistic freedom can be.

Zenovich has created a definitive cinematic profile of the comedy icon. Featuring appearances from comedy royalty Mel Brooks, Robin Williams, Dave Chappelle, Paul Mooney and a host of others, the film offers unprecedented access to members of his family and inner circle. Totally unbiased, Richard Pryor: Omit the Logic features rarely seen footage of the artist at work and delves deeply into the public and private lives of this very complex man. Zenovich continues to exercise her methods of revelation with this remarkable film, easily engaging those who may be unaware of Pryor’s struggles and triumphs beyond the silver screen.

—Loren Hammonds
This film will be screened as part of the Tribeca Talks® After the Movie series. Learn more here: Beyond the Screens: The Artist's Angle: Richard Pryor: Omit the Logic