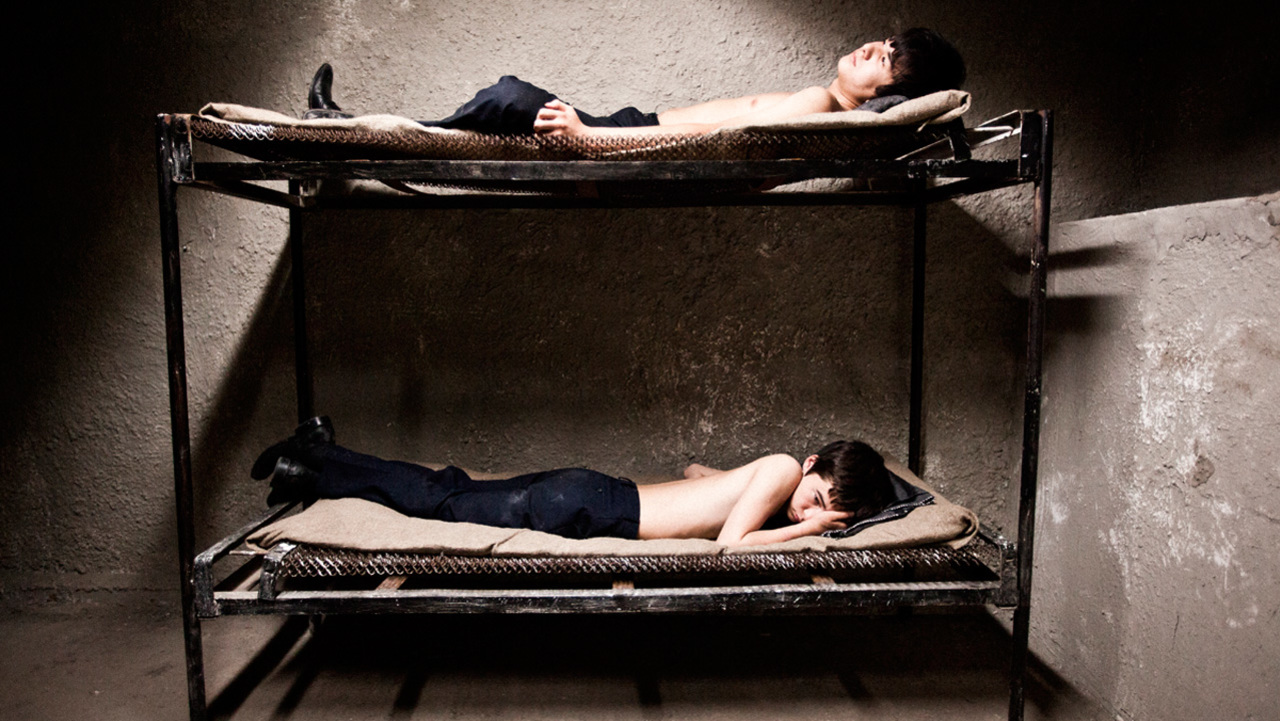 Drama
Harmony Lessons sheds light on a small village on the lonely steppes of rural Kazakhstan. Bolat and his gang of flunkies rule the village’s main school, a microcosm of Kazakh society. Aslan, a thirteen-year-old living with his grandmother, is a meticulous and successful science student but very terse in his communication. Through the daily schoolyard routine of taunts and humiliations that Aslan faces, Bolat is revealed to be part of a hierarchy led by seasoned criminals raising cash for those in prison. Aslan, silently suffering, methodically prepares his revenge.

In this insightful Kazakh film, symbolism and striking cinematography help us navigate the complicated landscape of a teenager’s mind after the collapse of the Soviet bloc. Emir Baigazin wrote, edited and directed this fascinating Darwinist first feature, which, through his still shots, reminds us of Bresson and the best parts of Japanese film noir. 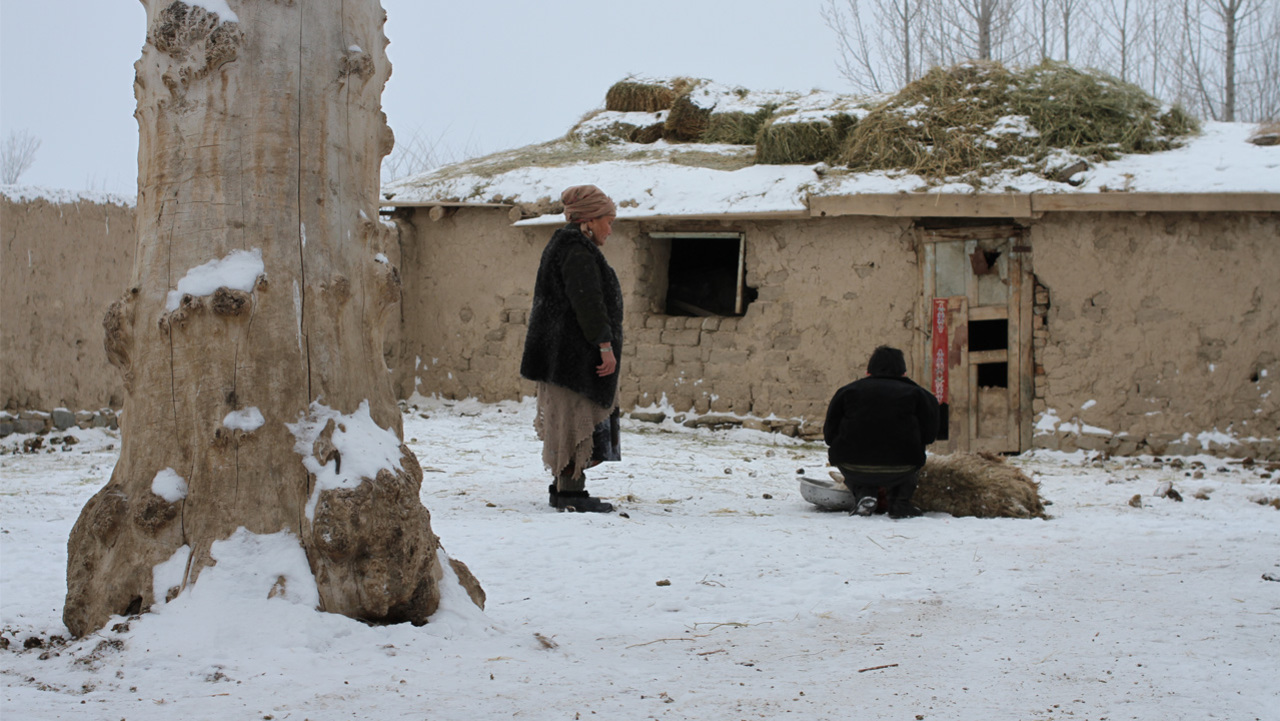 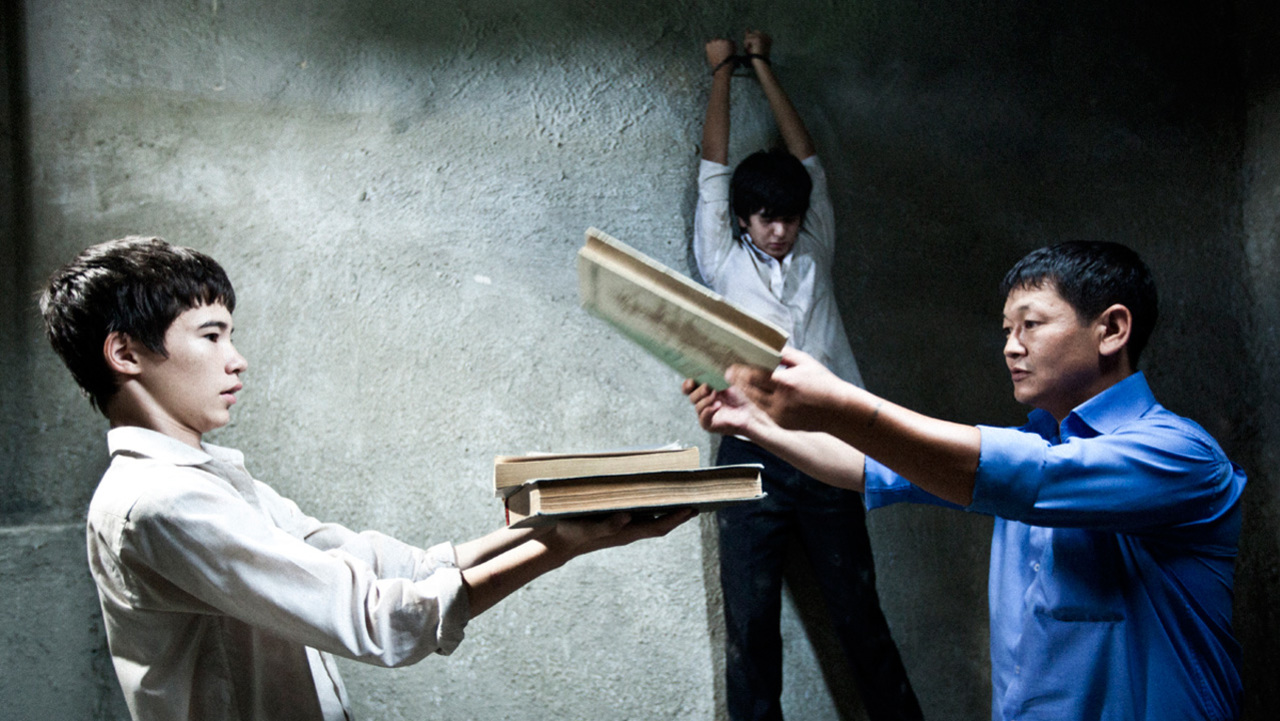