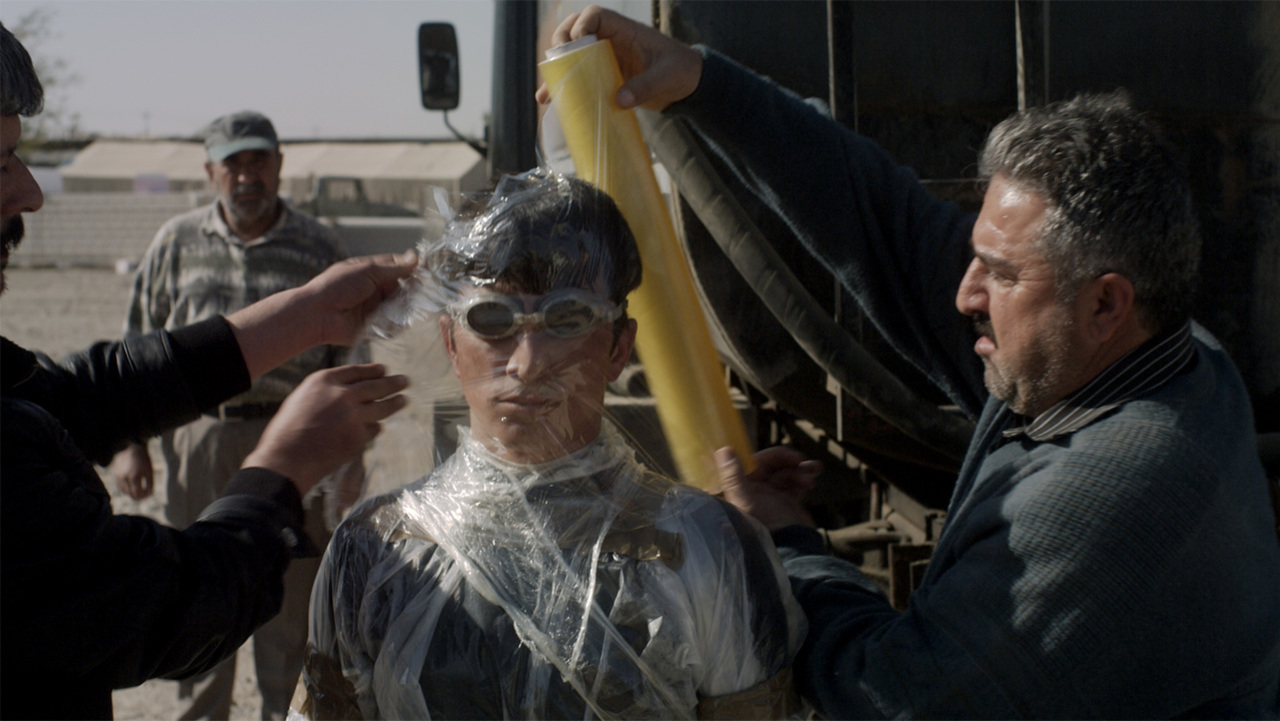 Drama
How far would you go to restore your family’s honor? As the oldest man in his household, Siyar confronts that question with a vengeance after his older sister, Nermin, flees an arranged marriage, and he must atone for the slight. Siyar tracks her from their small village in Kurdistan to the cultural melting pot of Istanbul. His fateful introduction to Evin, a young girl living on the streets, leads to the first cracks in his resolve. Then Nermin escapes into Europe, and Siyar has no choice but to continue a search that will forever change his notions of loyalty, dignity, honor and love.

With dazzling imagery and fast-paced storytelling, Before Snowfall is a thought-provoking look at honor killing, at the intricate web of connections that sustain the brutal tradition and the unbelievable lengths to which some will go to see it through. Director Hisham Zaman focuses on the male antagonist, deftly portrayed by newcomer Taher Abdullah Taher, to bring Siyar’s moral crisis front and center. As he ventures farther away from home and his relationship with Evin deepens, does Siyar want to end the violent cycle? Is escape even possible? 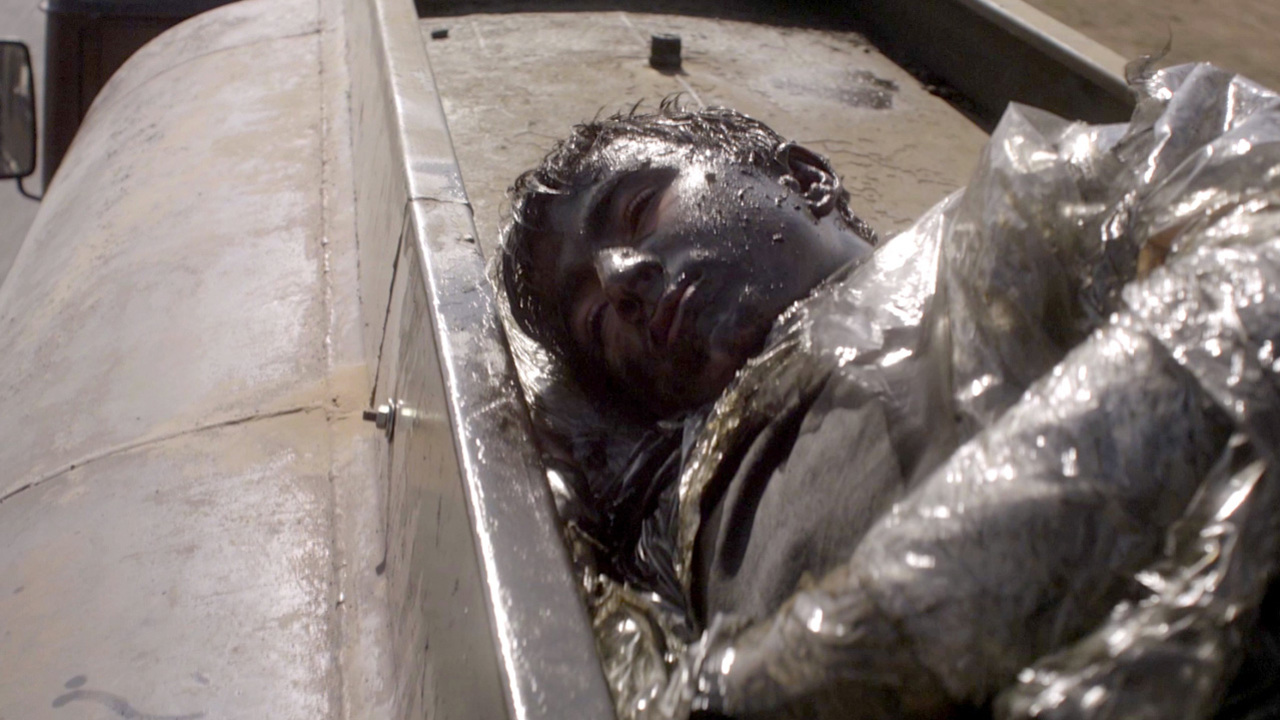 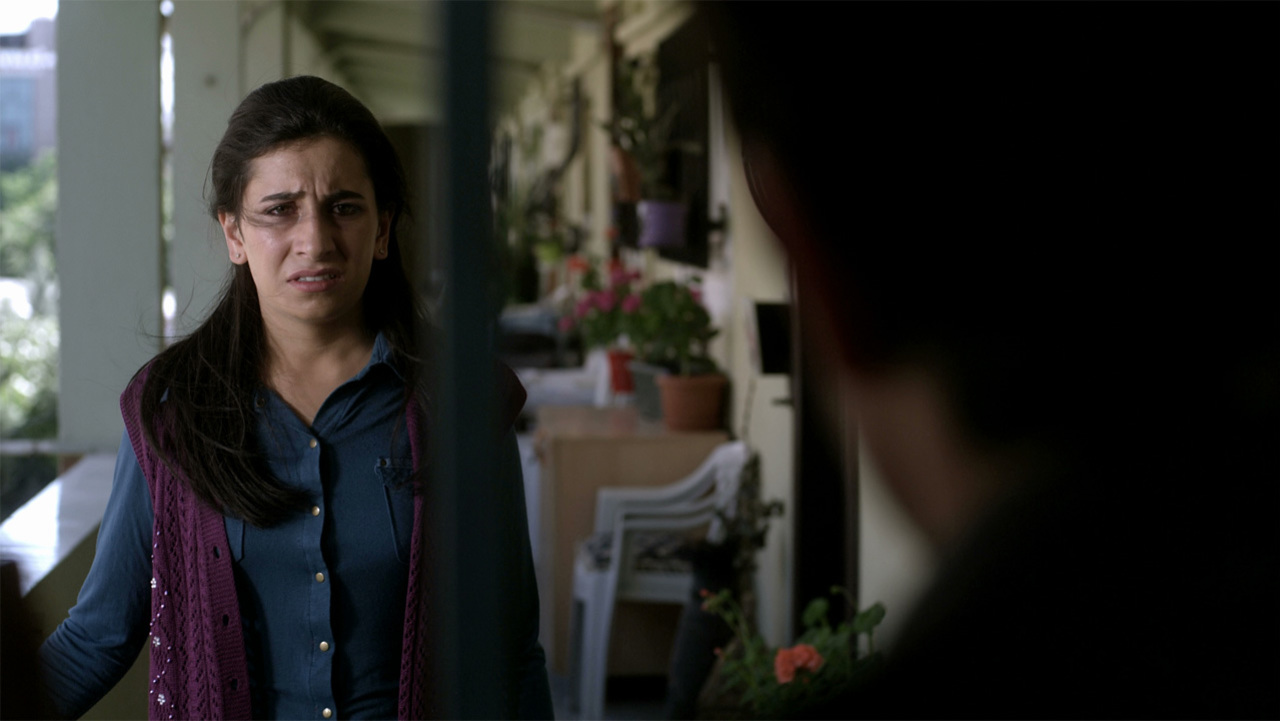