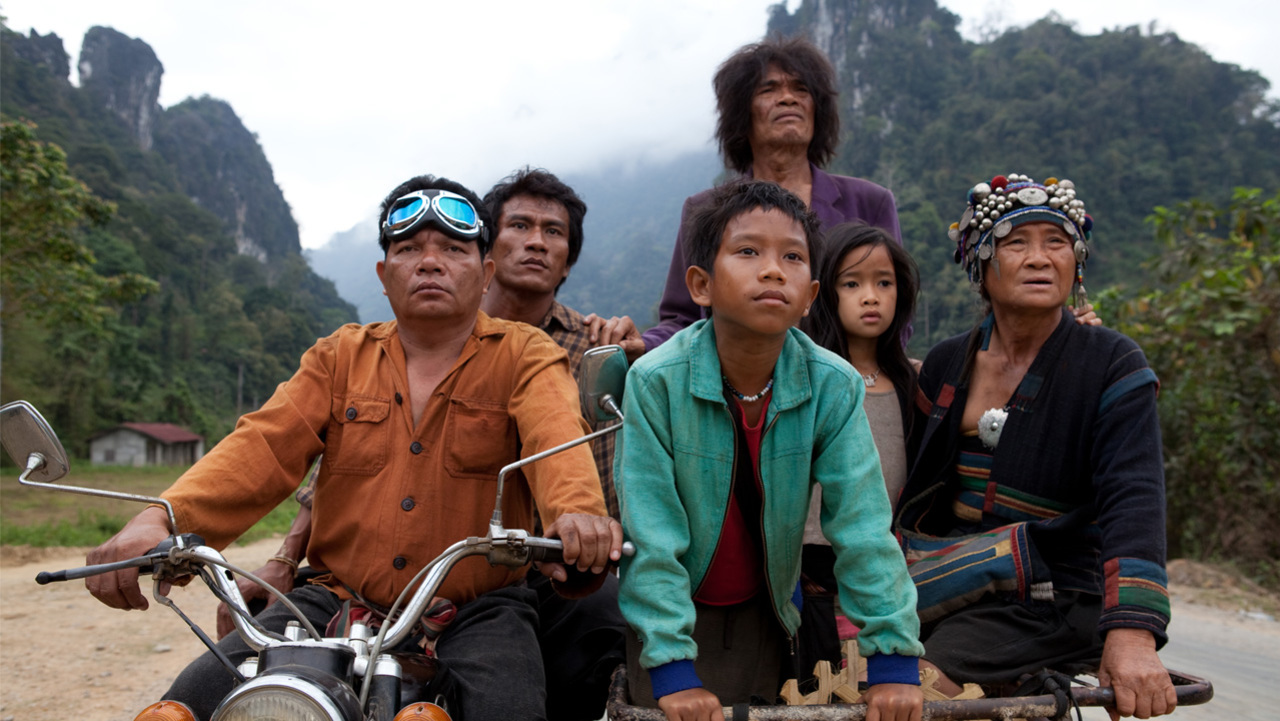 Drama
Set against the lush backdrop of rural Laos, this spirited drama tells the story of scrappy ten-year-old Ahlo, who yearns to break free from his ill-fated destiny. After his village is displaced to make way for a massive dam, Ahlo escapes with his father and grandmother through the Laotian outback in search of a new home. Along the way, they come across a rocket festival that offers a lucrative—but dangerous—chance for a new beginning. With the help of his new friend Kia and her eccentric, James Brown-loving uncle, Ahlo sets out to build his own rocket, enter the contest and prove his worth to his family.

Australian filmmaker Kim Mordaunt—whose documentary Bomb Harvest investigated Laos’s status as the most bombed country in the world—returned to make this fable-like drama, one of its first internationally released feature films. The Rocket’s characters, mostly played by non-professional actors, embody the spirit of resilience and hope born out of a country affected by a legacy of war and undergoing a great economic change. 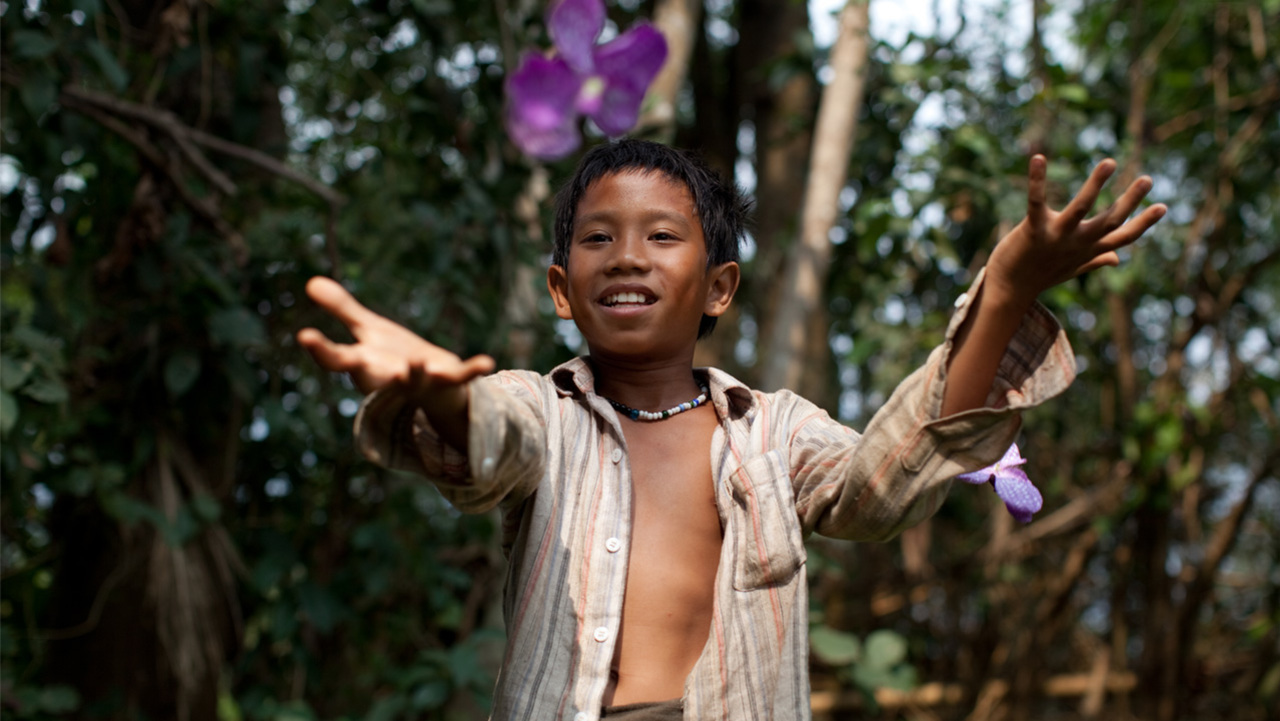 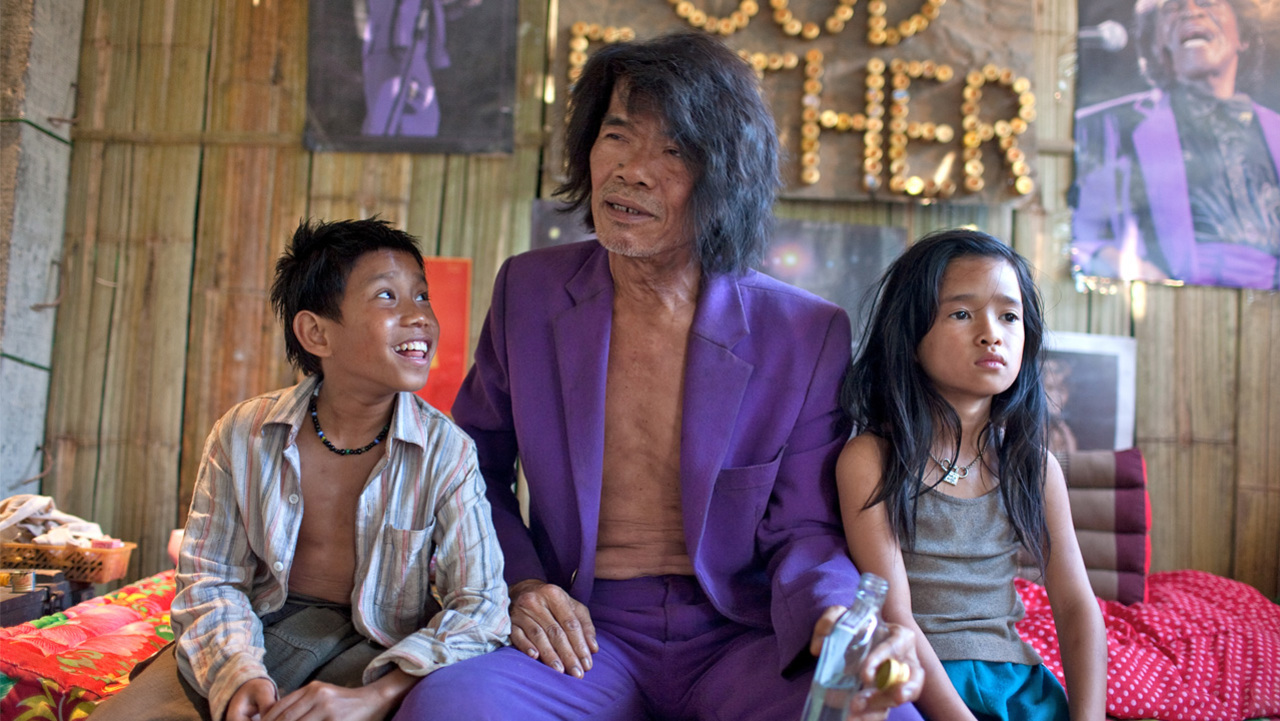