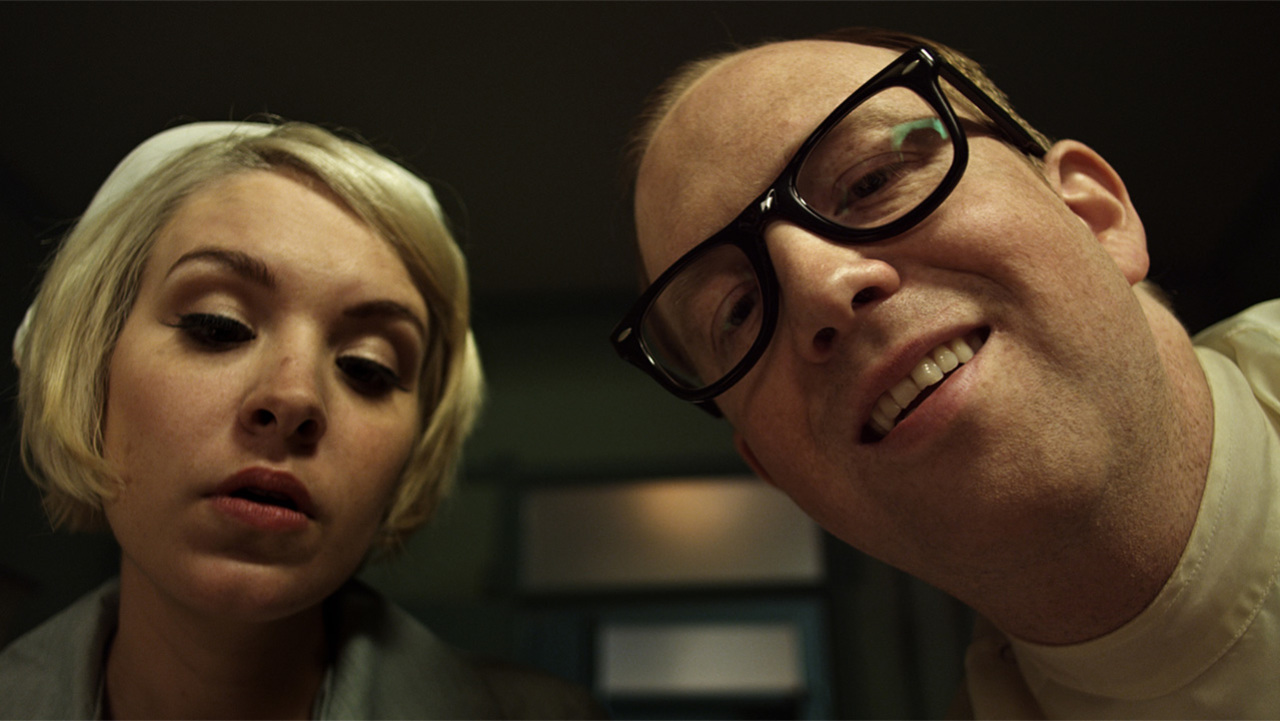 In The Girl With the Mechanical Maiden, an inventor takes an unorthodox approach to childrearing after the death of his wife. A young girl who lives in a remote wrecking yard confronts the town bullies when they torment her father in Yardbird. It is 2021, and imprisoned journalist Joseph Michaels faces government execution and contemplates a desperate escape attempt in order to return to his young family in The Exit Room. Following a gruesome accident, a man finds himself stuck and injured on a remote road in the dead of winter waiting for first responders in AB-. As a young runaway heads to Harlem, where her father is a low-level drug dealer, she is assaulted by a mysterious creature and left for dead in Peanut Butter & Jelly. A special American guest is coming to a hotel in Beijing to stay in the Honeymoon Suite, but the new guest services manager soon learns that the visitor is not quite what he appears to be. A culinary connoisseur and a chef go on a hunt for a rare animal in Delicacy. Set in the candy-colored world of 1950s suburbia, The Root Of the Problem follows a reluctant young housewife who suspects that the friendly neighborhood dentist is hiding a horrible secret.