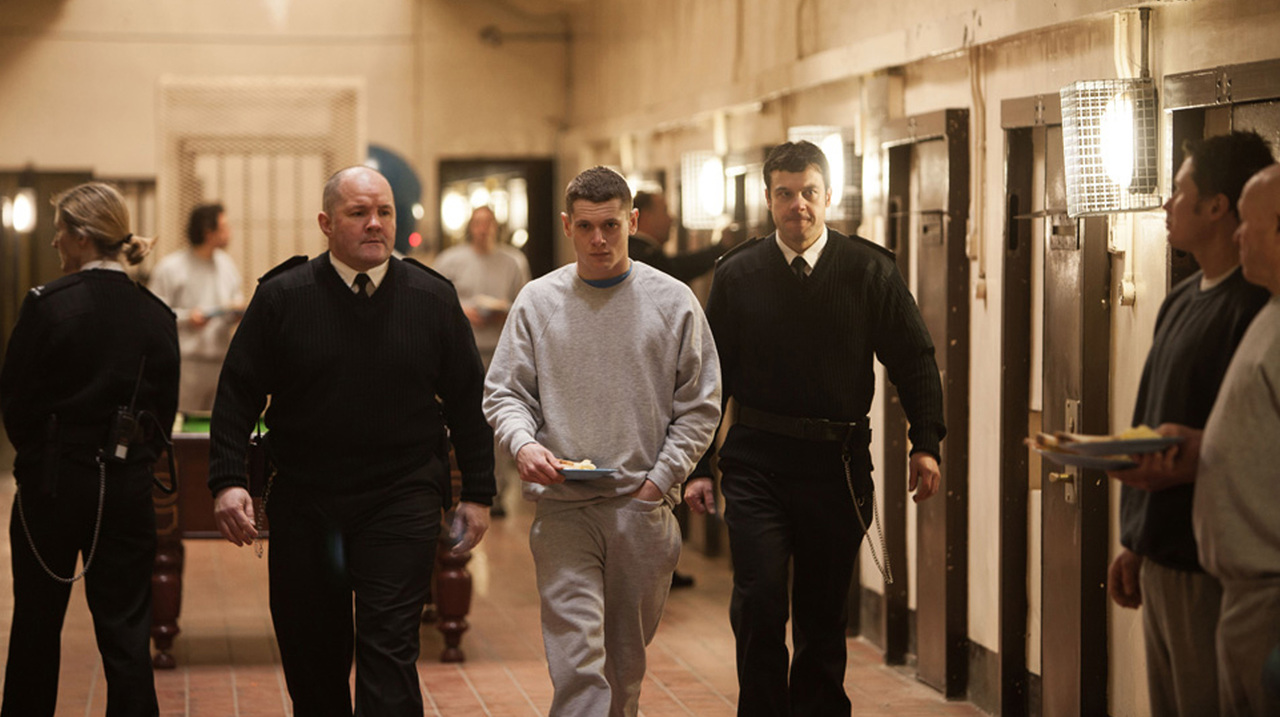 Drama, Crime
Eric (Jack O’Connell) is a teenaged offender who is so vicious that he is ‘starred up’—moved to a high security prison for adults. With rage that seems to know no boundaries, he fights everyone in his path until he meets his match, Neville (Ben Mendelsohn), a fellow prisoner who also happens to be his father.
Set in a muted institutional palette, director David Mackenzie and writer Jonathan Asser brilliantly lock viewers in a suffocating world that strips its inhabitants of all humanity. A riveting drama unfolds as father and son seek to find forgiveness and solace, fully aware that they both are locked in an unbreakable cycle.
-Dan Hunt 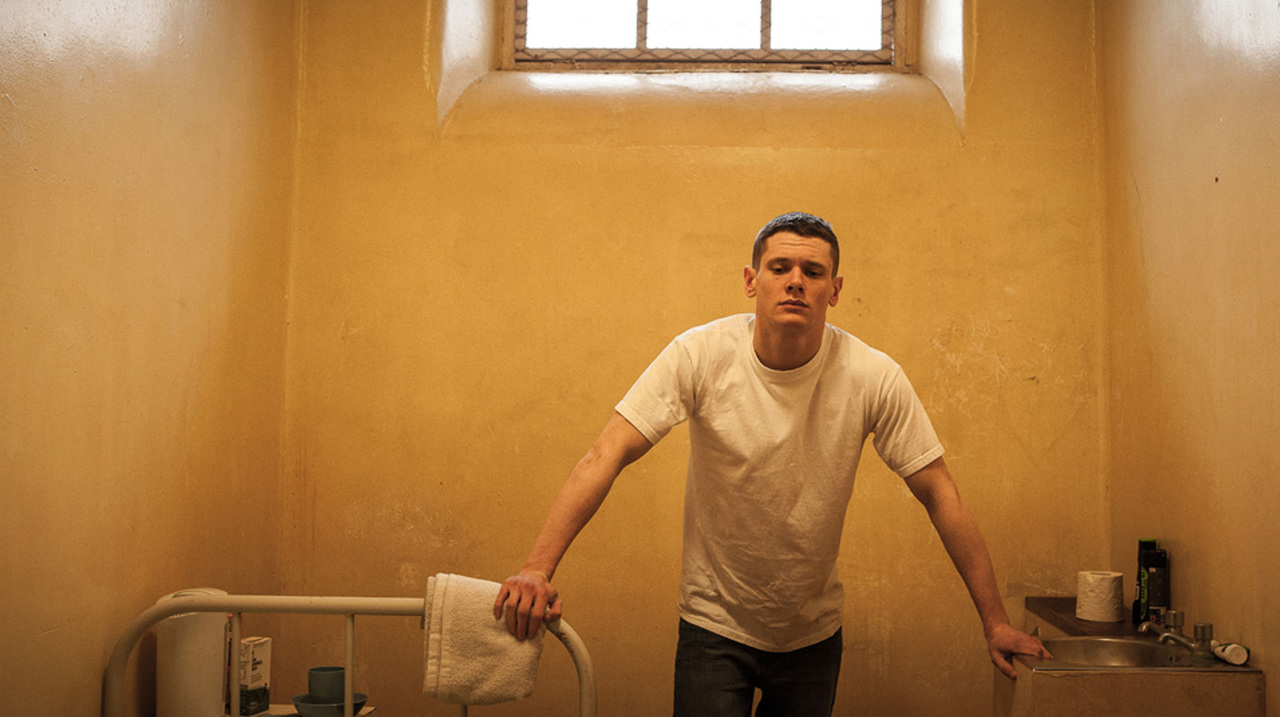 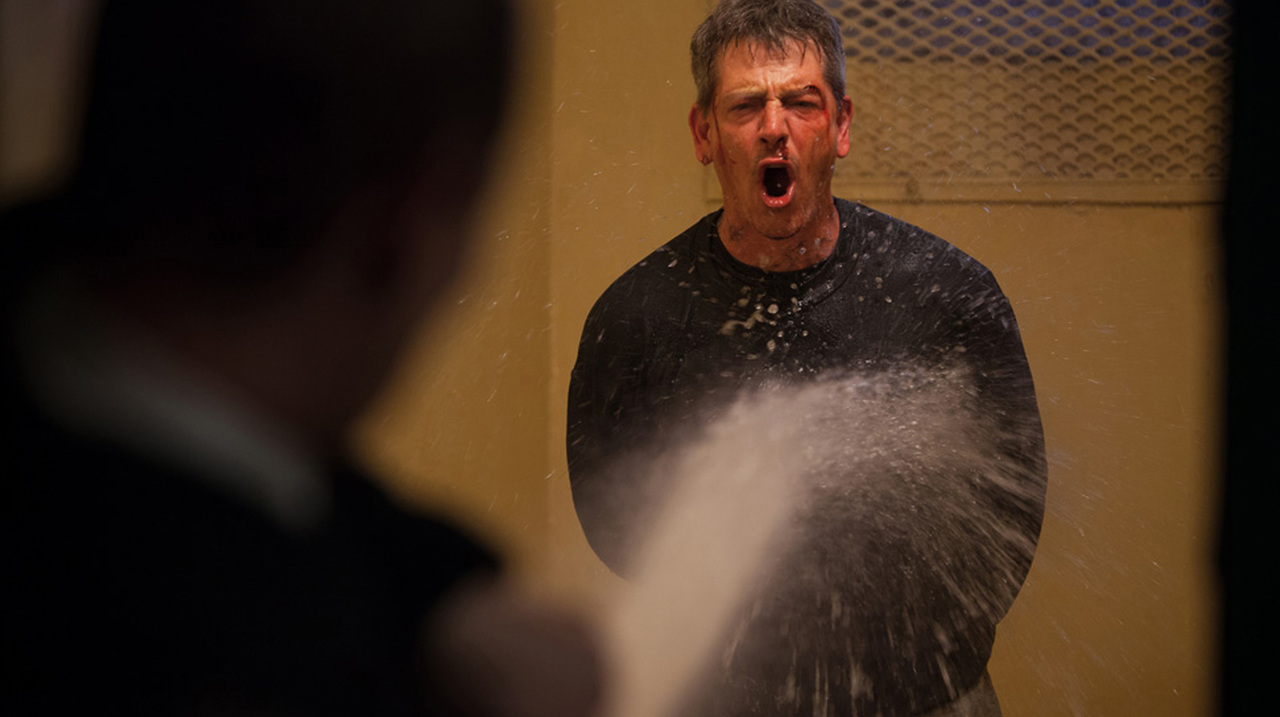 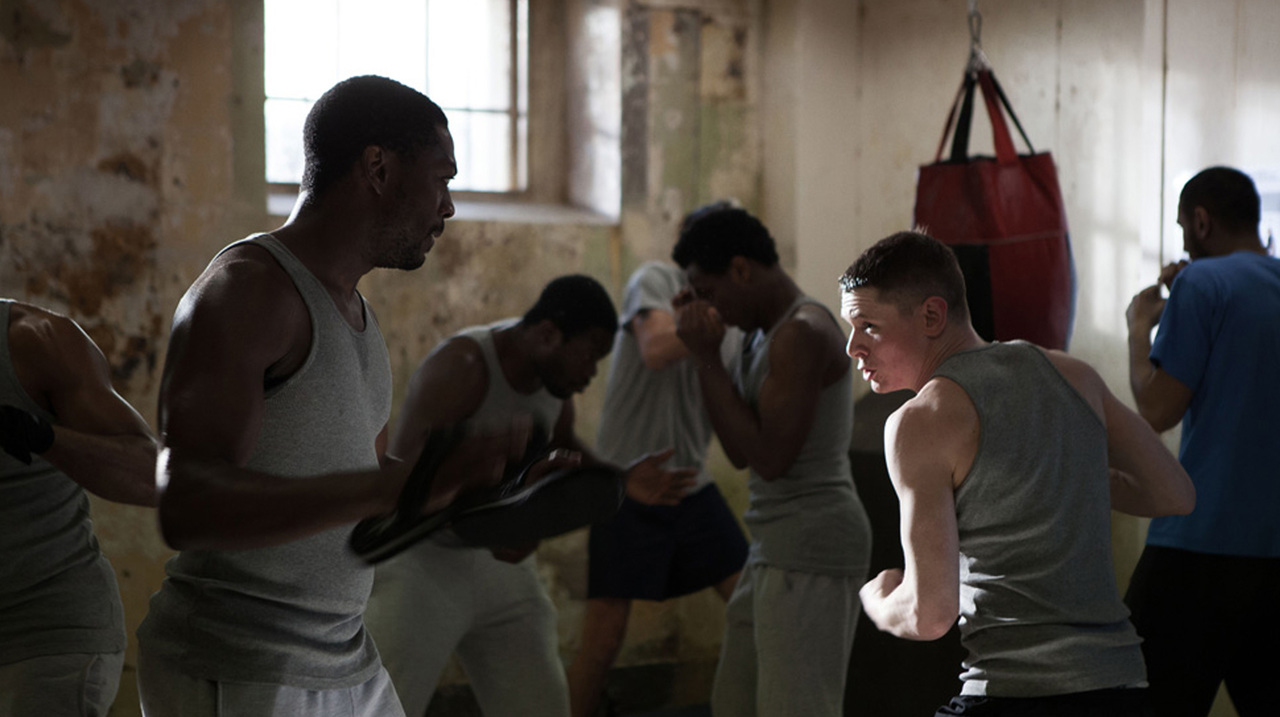