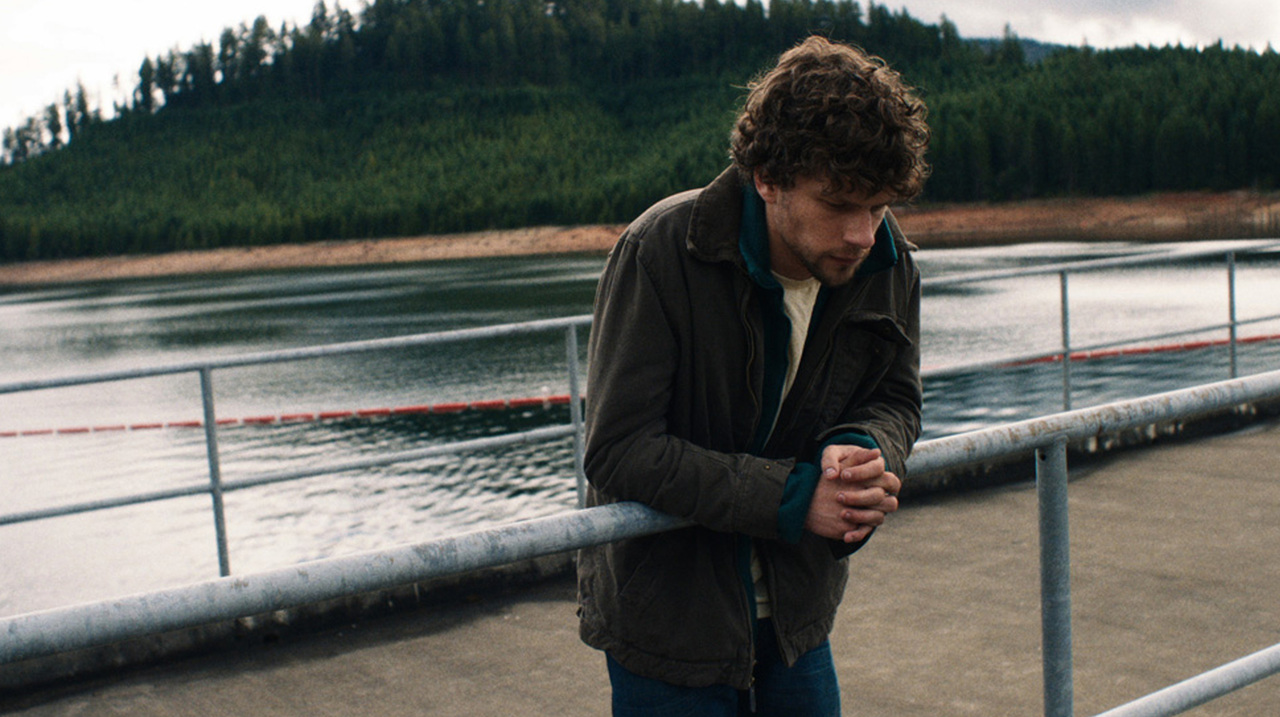 Drama, Female Director(s), Relationships, NY Director(s), Female Screenwriter(s)
Old Joy and Wendy and Lucy director Kelly Reichardt provides another graceful and absorbing drama about outsiders searching for a meaningful place on the edges of the system. Only, in Night Moves, her characters take their most direct approach yet.
Jesse Eisenberg, Dakota Fanning, and Peter Sarsgaard star as environmentalists eager to send a message to the developers and technology-addicted residents of “the latest outpost of the Portland Empire.” When their plot to blow up Oregon’s Green Peter Dam goes slightly, but significantly awry, they discover that even small steps can have enormous consequences, especially when the most steely-eyed devotees of a political cause abandon their morality. Night Moves is an extraordinary new entry from one of indie cinema’s most lyrical directors.
-Arthur Ryel-Lindsey