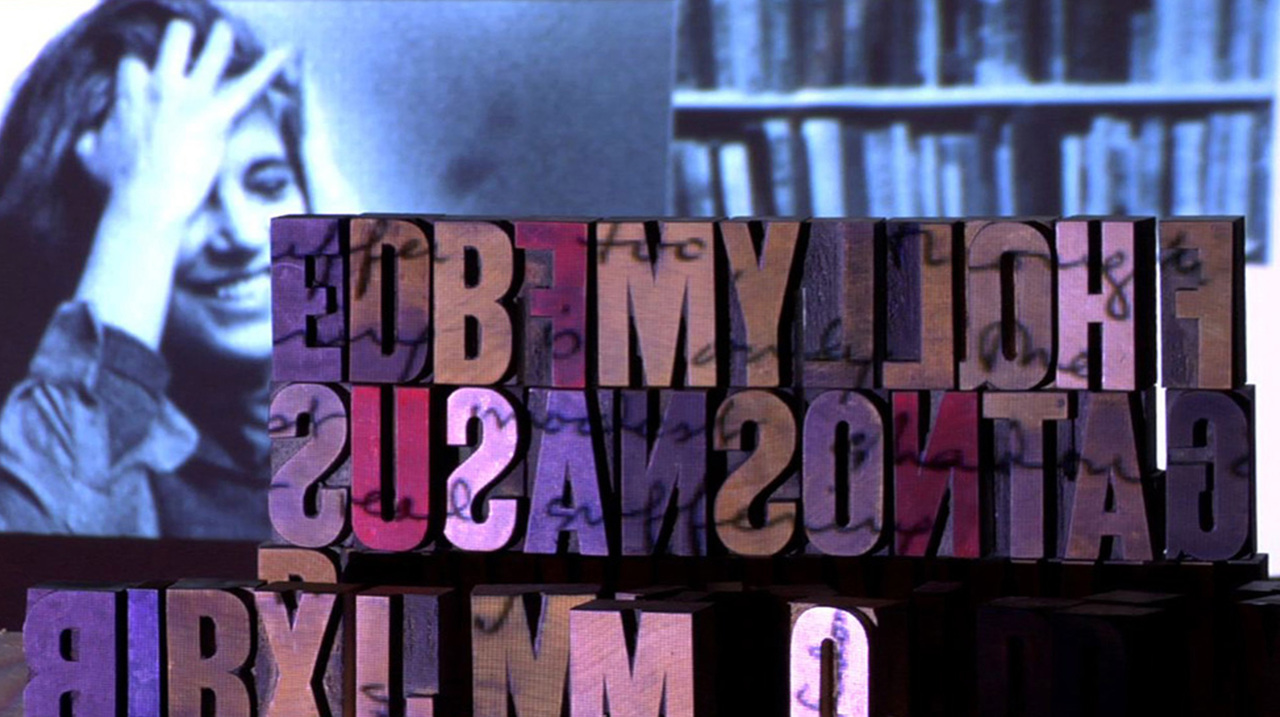 Female Director(s), Documentary, New York, Female Screenwriter(s)
Regarding Susan Sontag is an intimate study of one of the most influential and provocative thinkers of the 20th century. Endlessly curious and gracefully outspoken throughout her career, Susan Sontag became one of the most important literary, political, and feminist icons of her generation. Nancy Kates’ in-depth documentary tracks Sontag’s seminal, life-changing moments through archival materials, accounts from friends, family, colleagues, and lovers, as well as her own words, as read by Patricia Clarkson. From her early infatuation with books to her first experience in a gay bar; from her first marriage to her last lover, Regarding Susan Sontag is a nuanced investigation into the life of a towering cultural critic and writer whose works on photography, war, and terrorism still resonate today.
-Dan Hunt 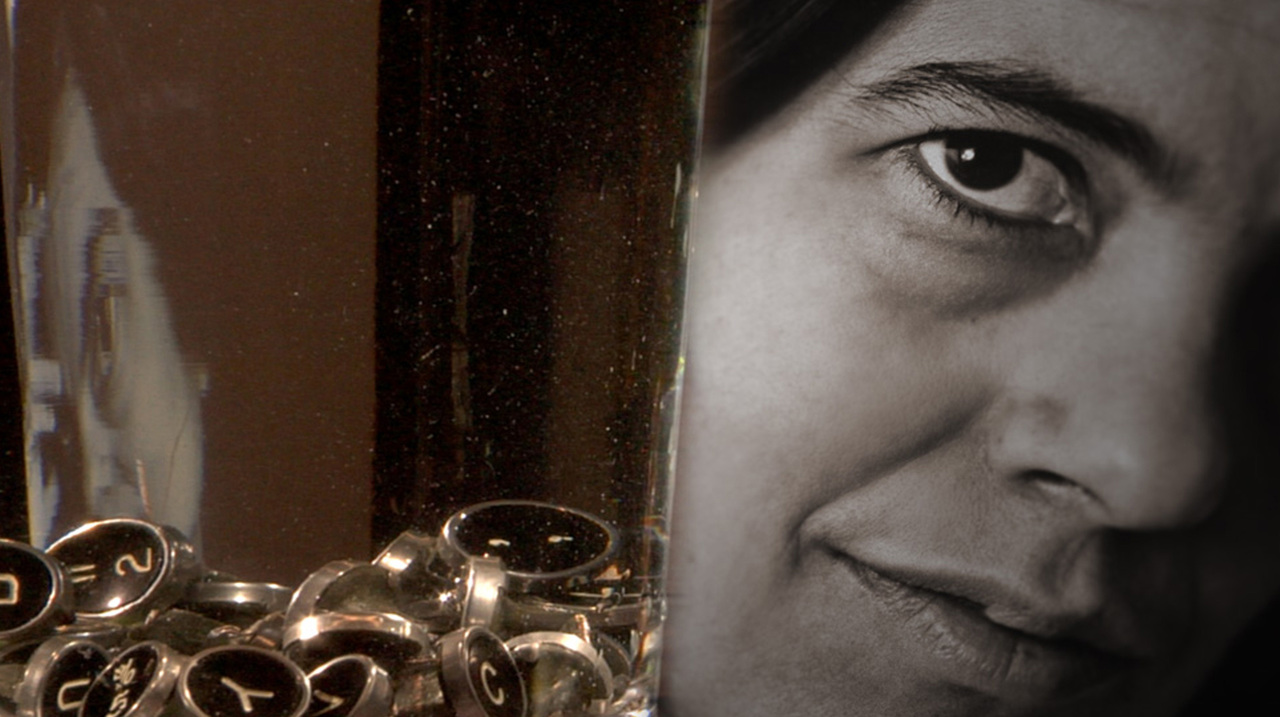 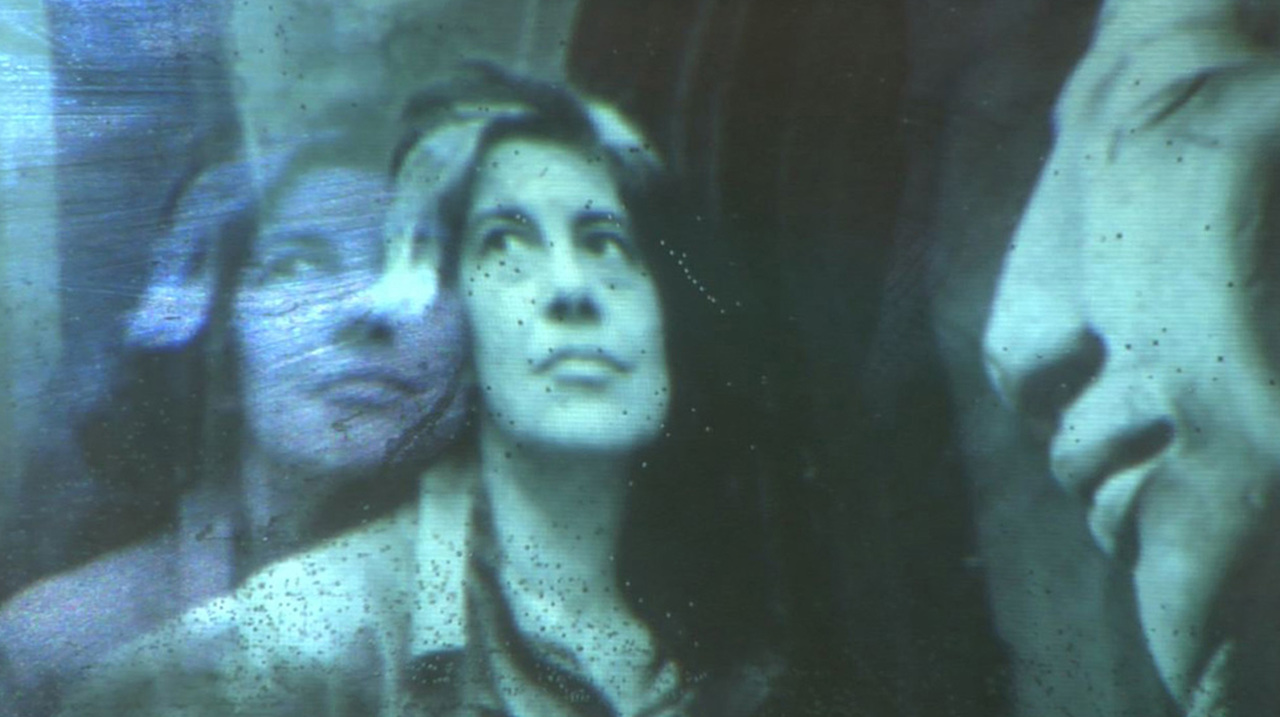