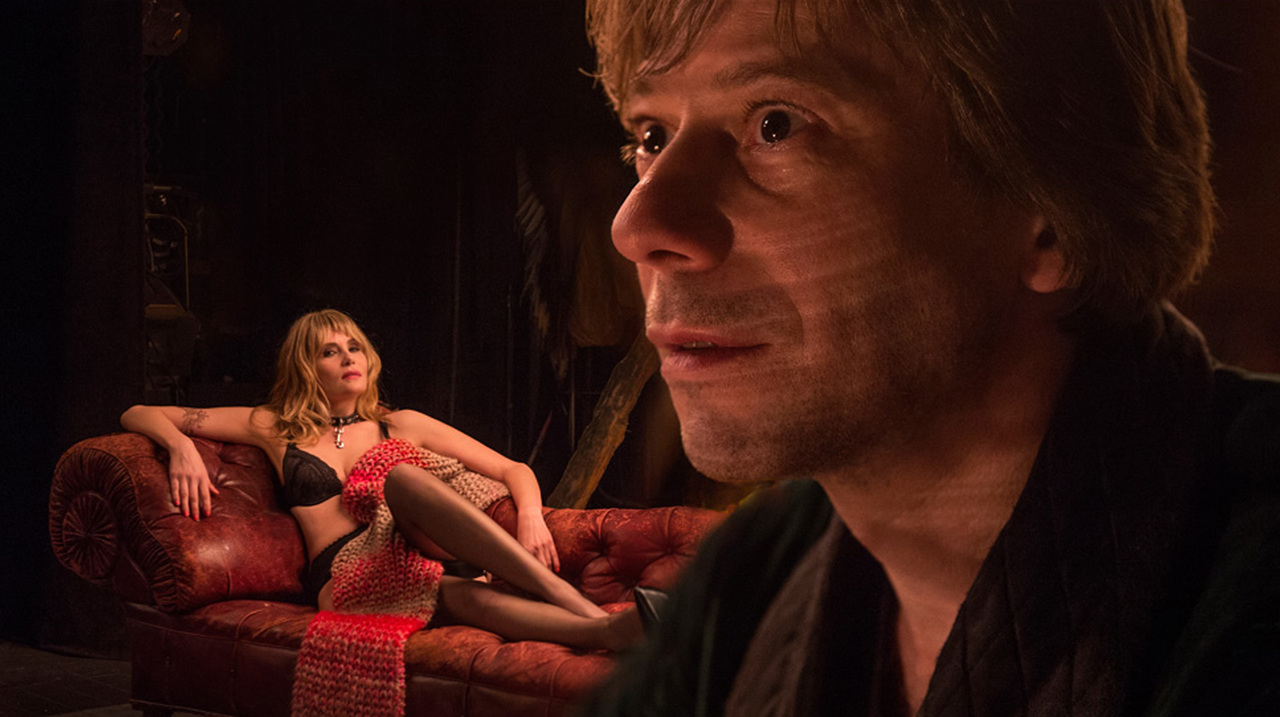 Drama, Relationships
Adapted from David Ives’ 2010 Tony Award-winning play of the same name, the latest New York theater adaptation from Roman Polanski follows Thomas (Matthieu Almaric), a theater director staging an adaptation from the Leopold von Sacher-Masoch novel. Frustrated by the quality of actresses he has auditioned, Thomas is about to give up, when mysterious Vanda (Emmanuelle Seigner) arrives in his theater unannounced, knowing every line by heart. As the two begin a fevered, intense, and at times aggressive collaboration, the lines between passion and obsession (and theater and reality), begin to blur. Though originally designed for the stage, master filmmaker Polanski transforms this tense theatrical drama into a piece of a pure cinema in the way that only he can.
-Frederic Boyer