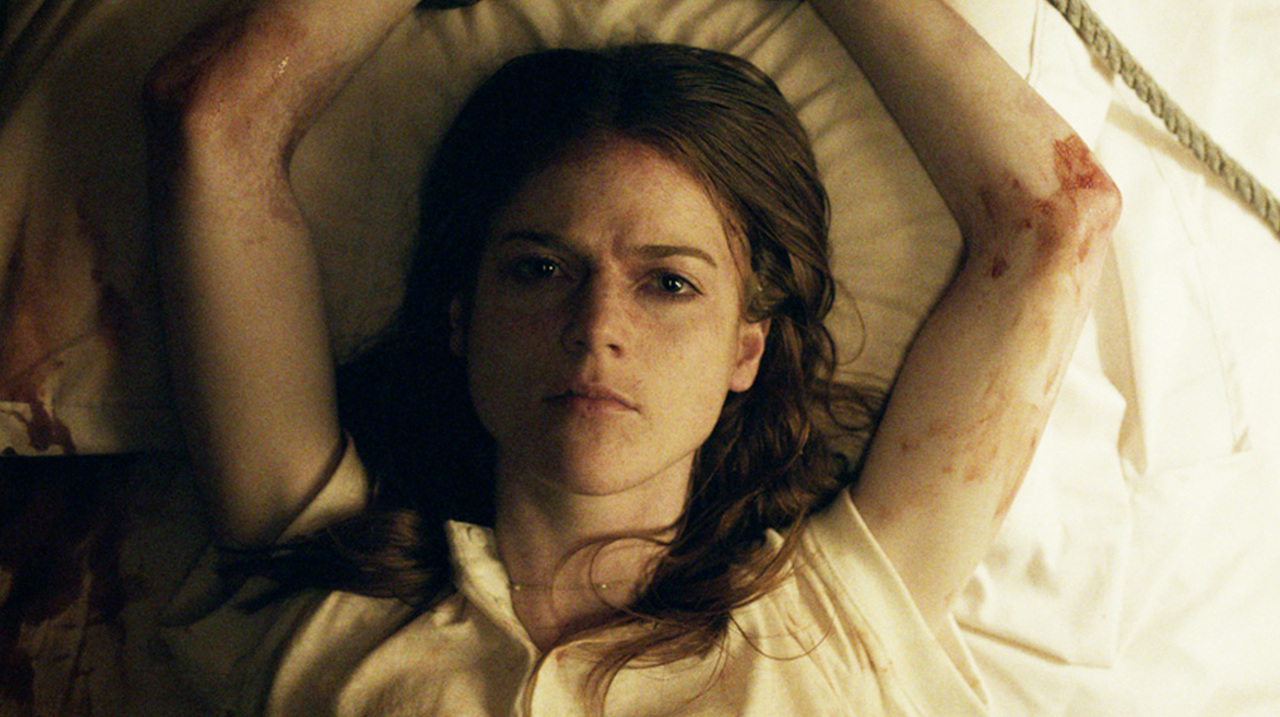 Drama, Female Director(s), Horror, Thriller, Science Fiction, Female Screenwriter(s), First Time Filmmaker
What begins as a peaceful retreat honeymoon for newlyweds Bea (Rose Leslie) and Paul (Harry Treadaway) takes a sinister turn when Bea disappears one night, only to be found the next morning naked and alone in the woods. What follows is a brooding domestic drama punctuated by supernatural forces. Bea’s shift from a carefree young woman to cold, distant, and calculating echo some of the anxieties that come with a new marriage —issues such as secrecy, mistrust, and loss of identity—made all the more visceral through Bea’s unexplainable physical transformation and the possibility of a force beyond human control.
Leigh Janiak’s directorial debut brings a woman’s voice to the horror genre and a cutting edge to the domestic relationship film shrouded in darkness and mystery. Her intelligent portrayal of the characters' descent into the unknown announces Janiak as a new and distinct directing talent.
-Mallory Lance 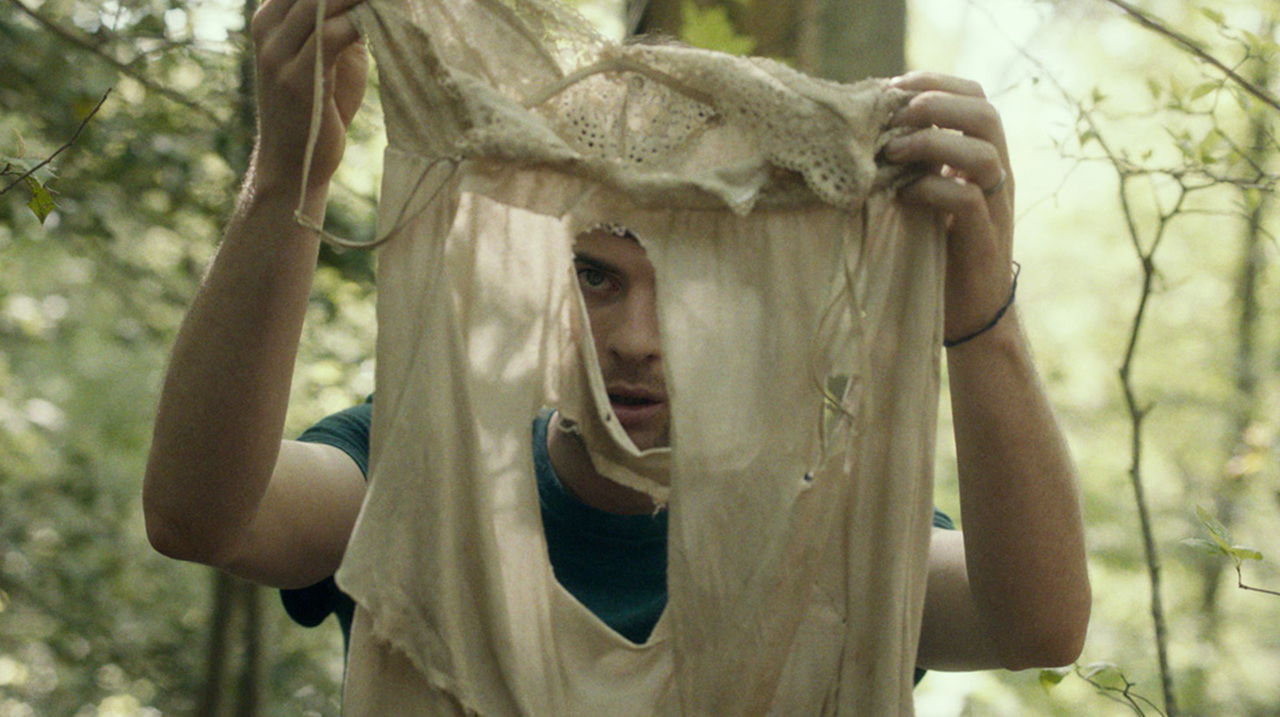