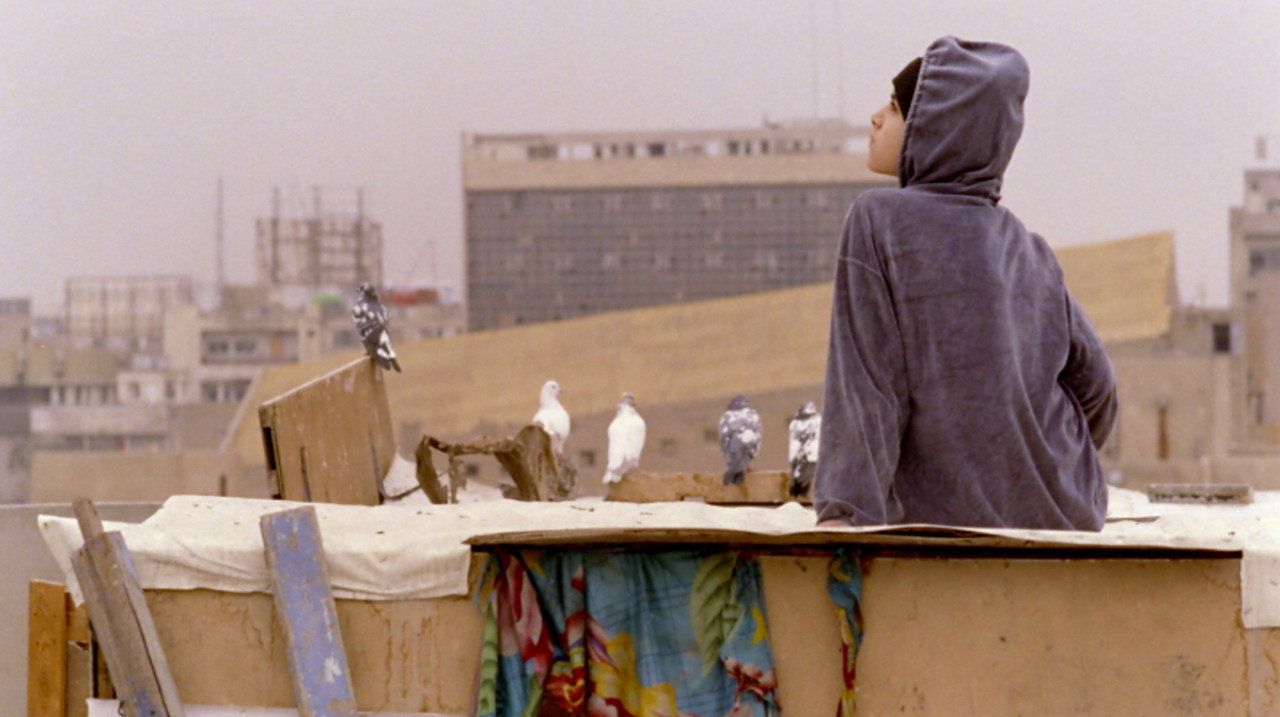 Drama, Female Director(s)
Awkward 11-year-old, Nesma, is at odds with the world around her since she began caring for her father’s pigeons after his death. Already facing pressure from her mother to get rid of the birds and continuing a bitter rivalry with the boy across the street, today Nesma will face an even bigger challenge as she enters womanhood.
Screening in Shorts Program: Soul Survivors 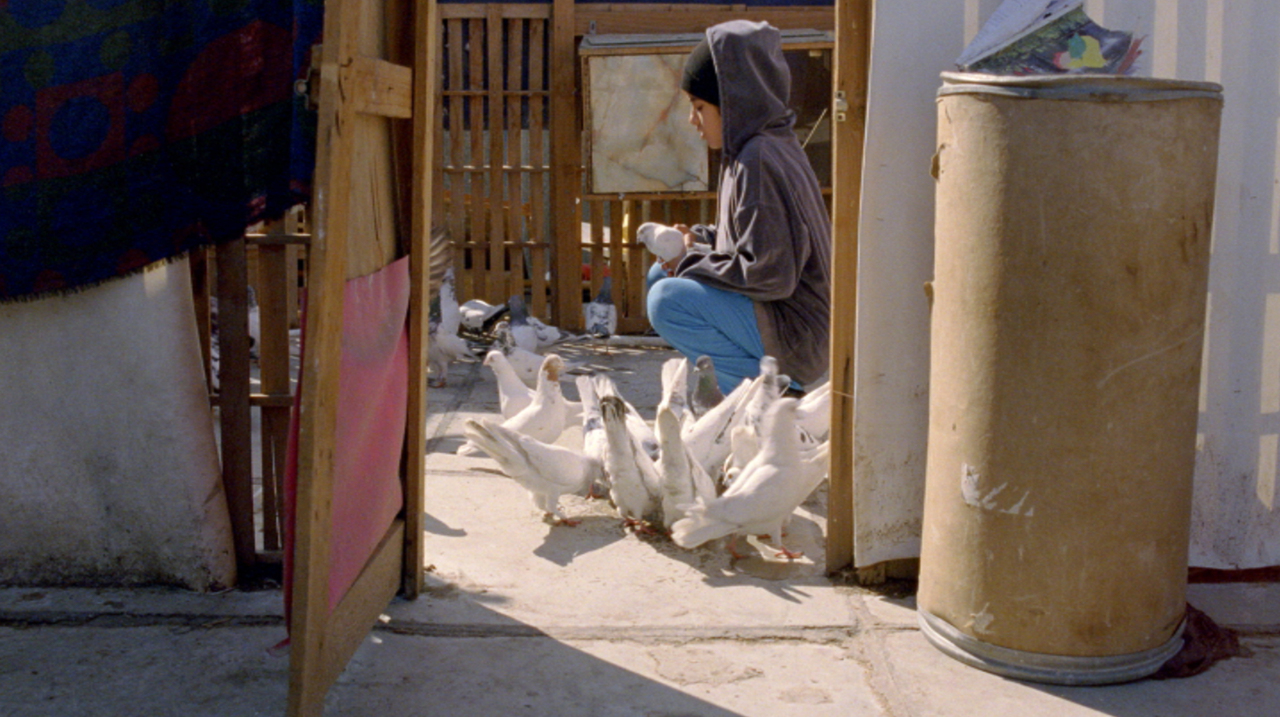 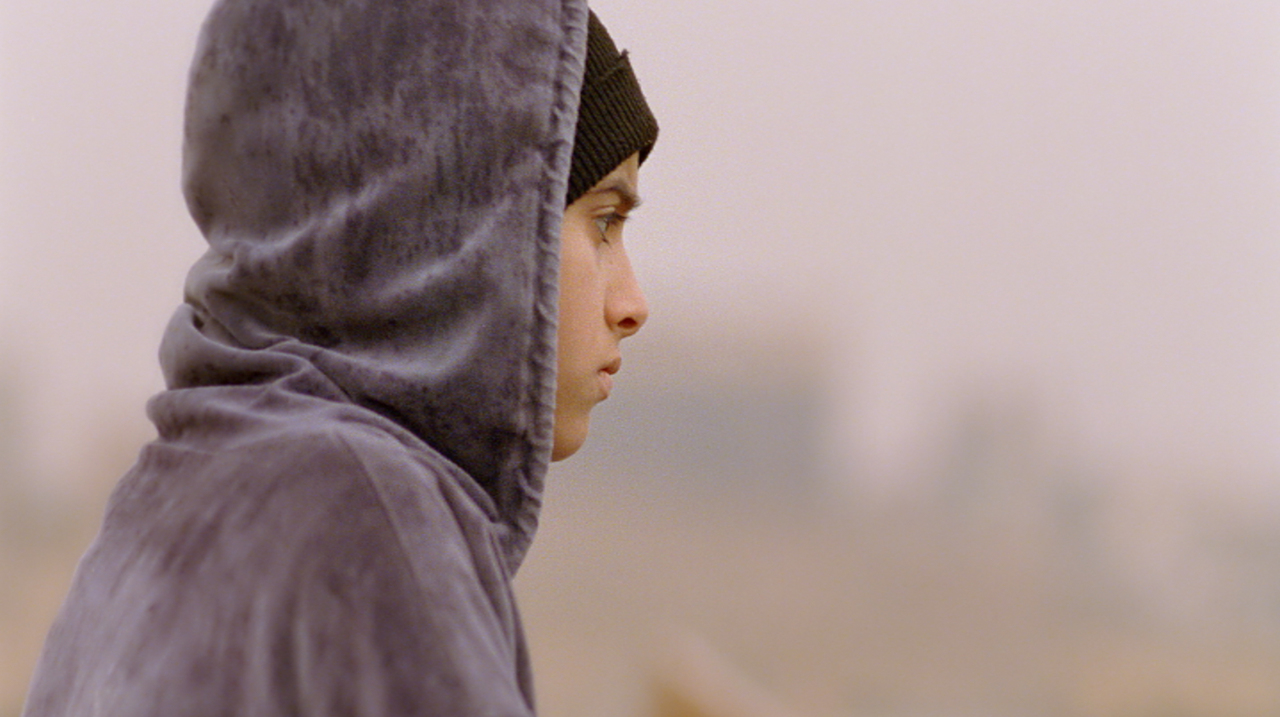