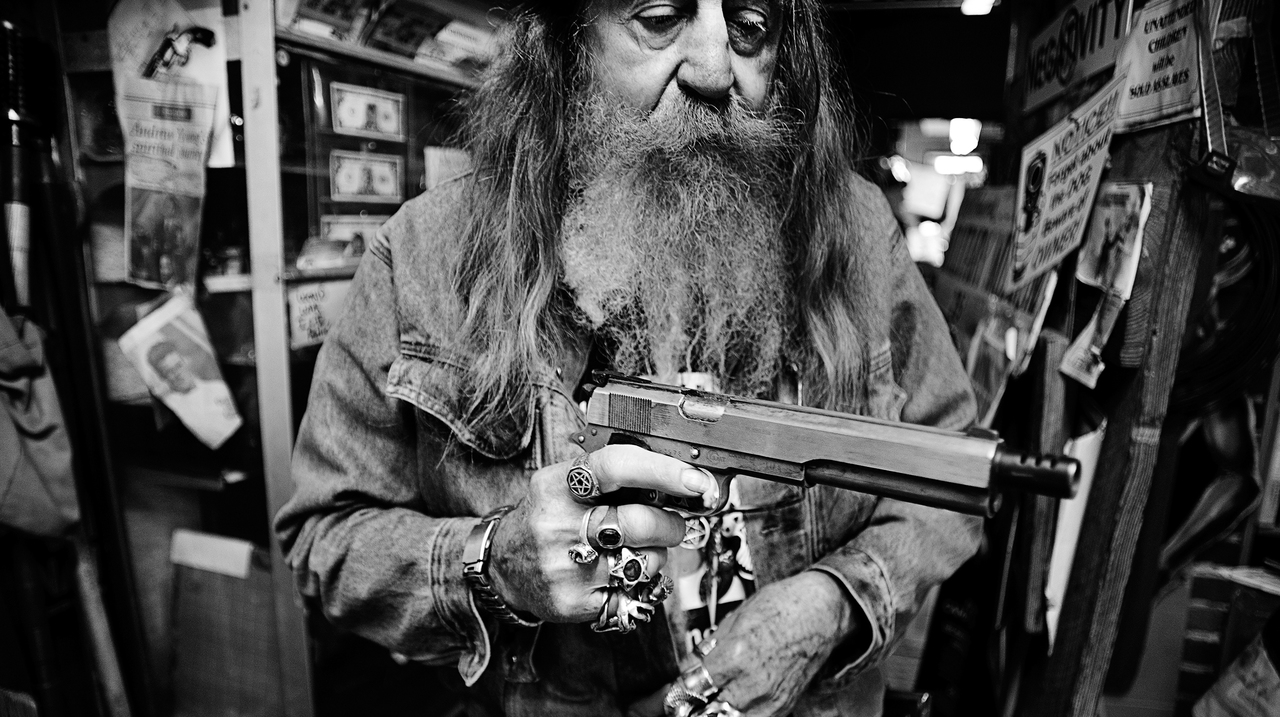 IN GUNS WE TRUST

Documentary
In Kennesaw, a small American town in the state of Georgia, a good citizen is an armed citizen. By law, since 1982, each head of household must own at least one working firearm with ammunition.
Screening in Shorts Program: After Words 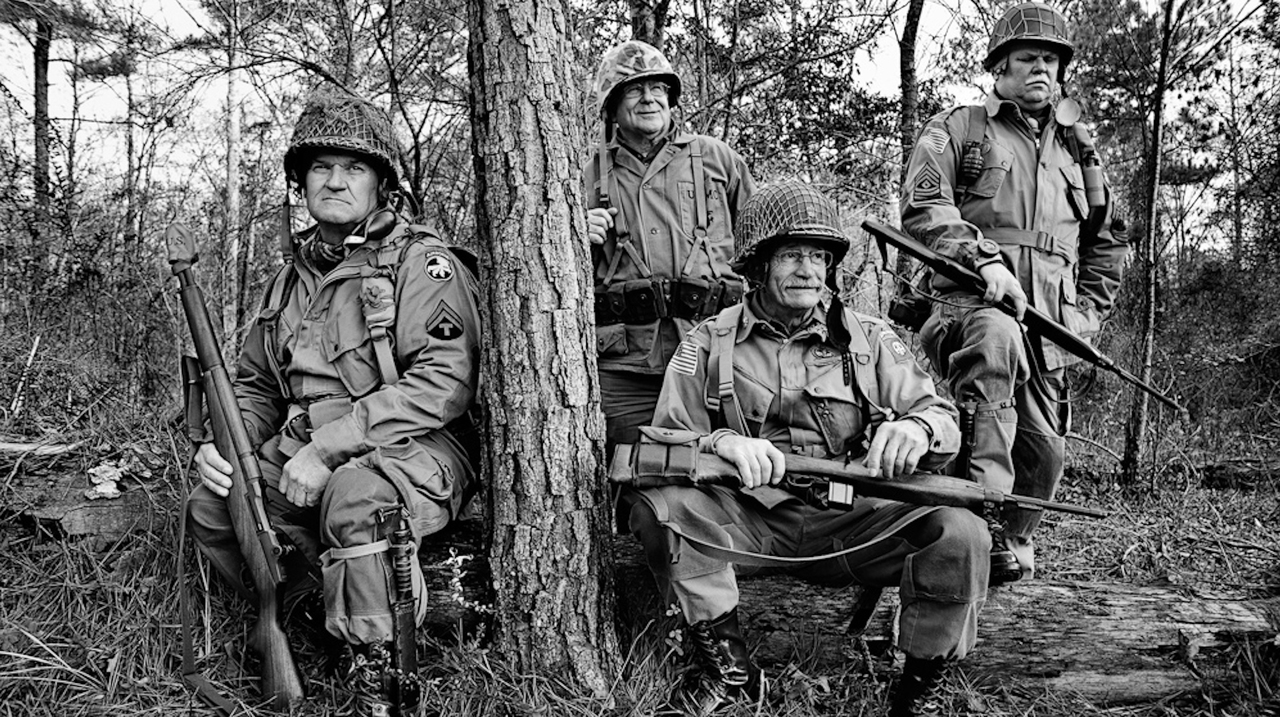 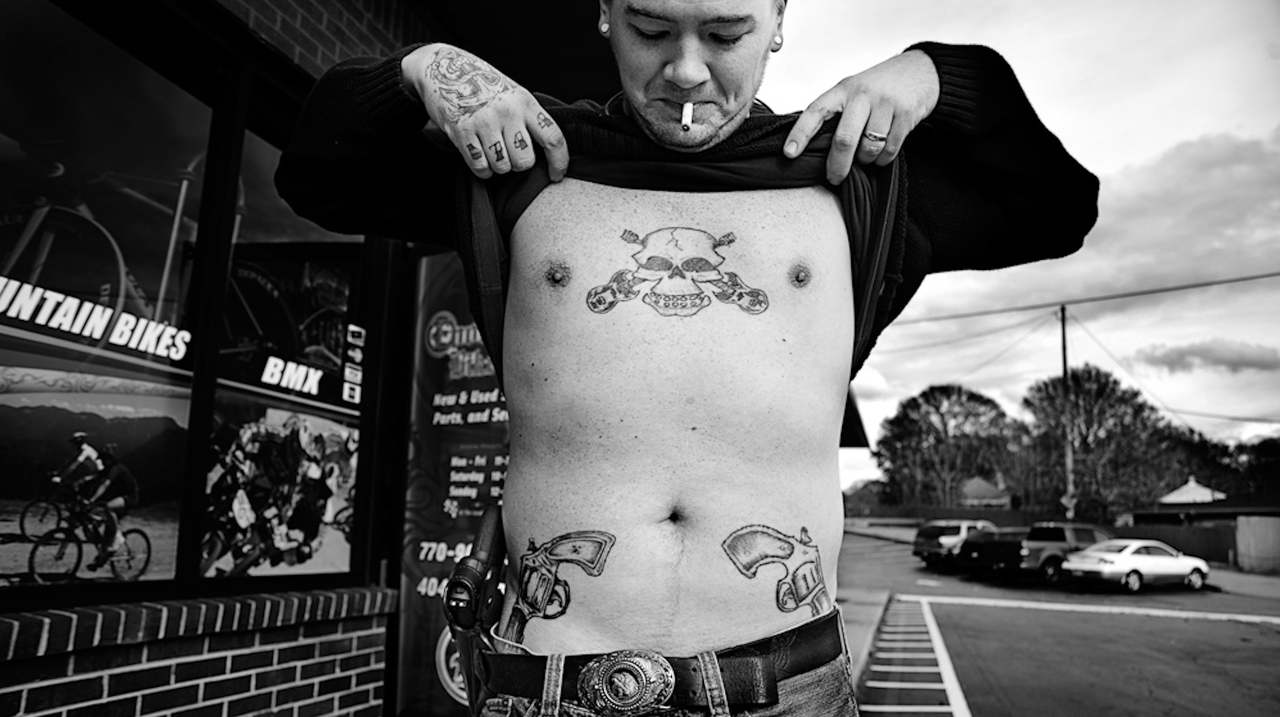