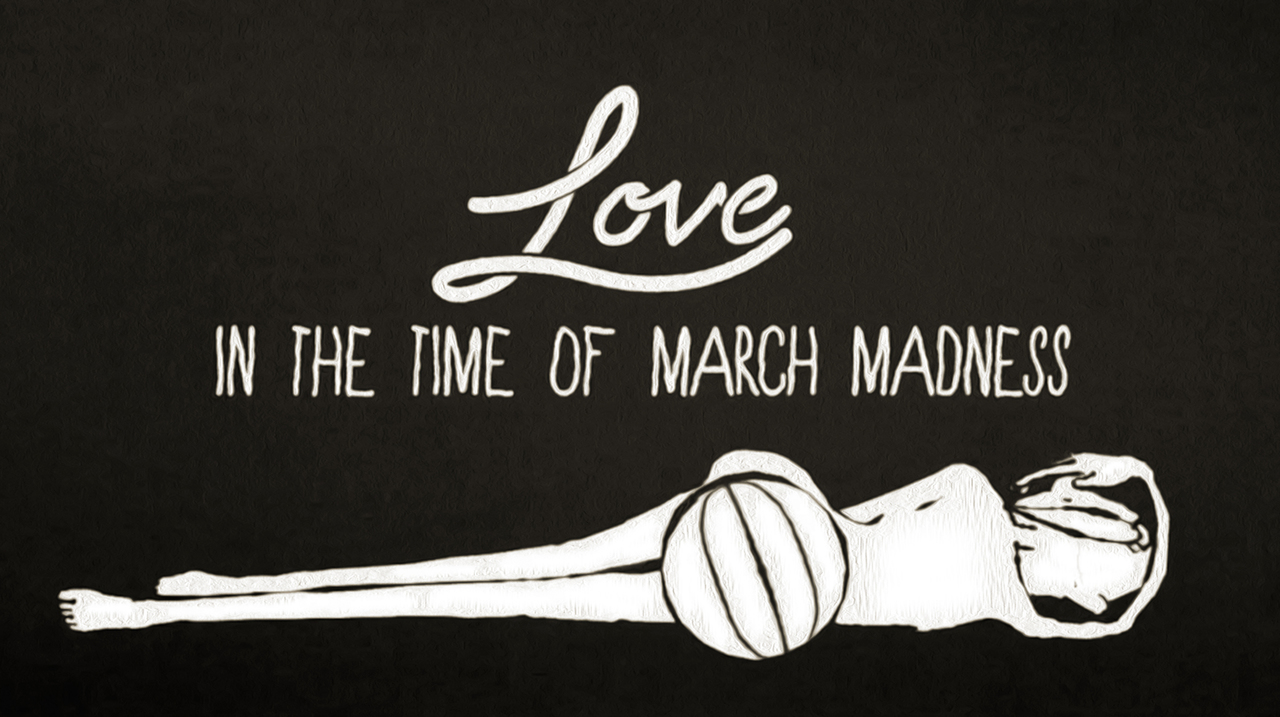 LOVE IN THE TIME OF MARCH MADNESS

A story about the hilarious and awkward misadventures of a 6’4’’ tall woman who is a star on the basketball court but struggles to find true love. This animated “tall short” about embracing difference is certain to disarm and delight. 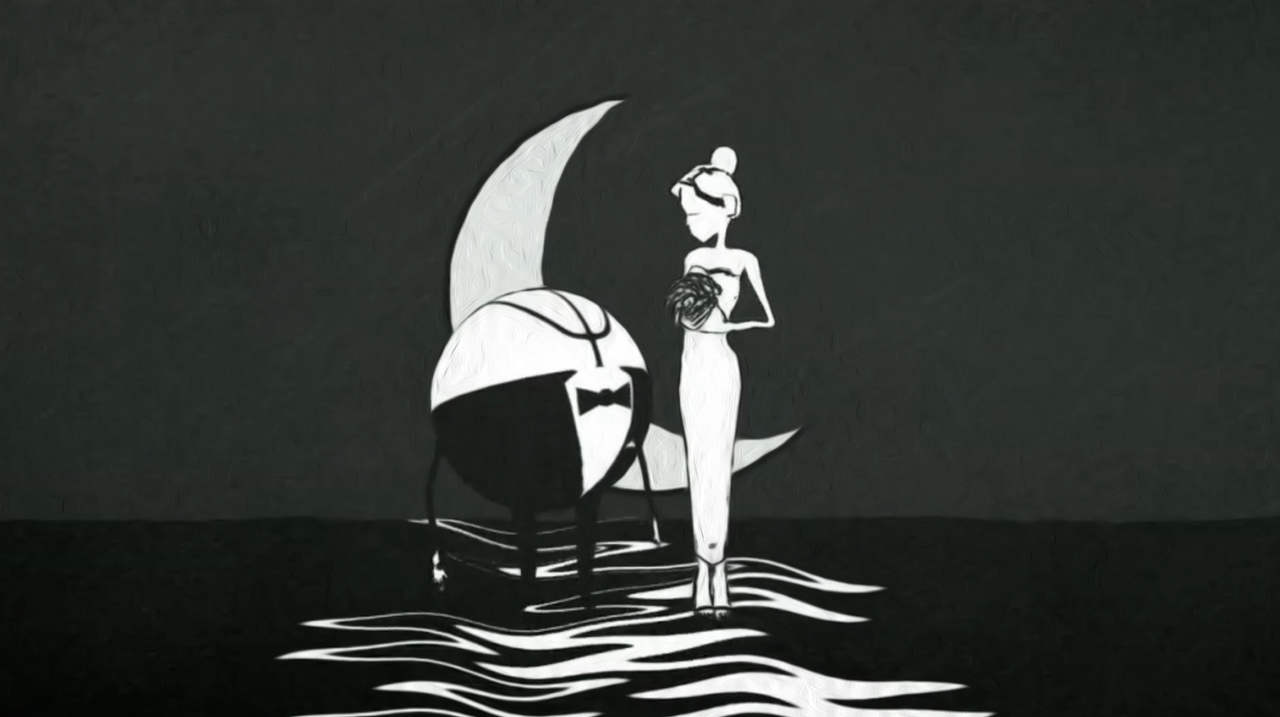 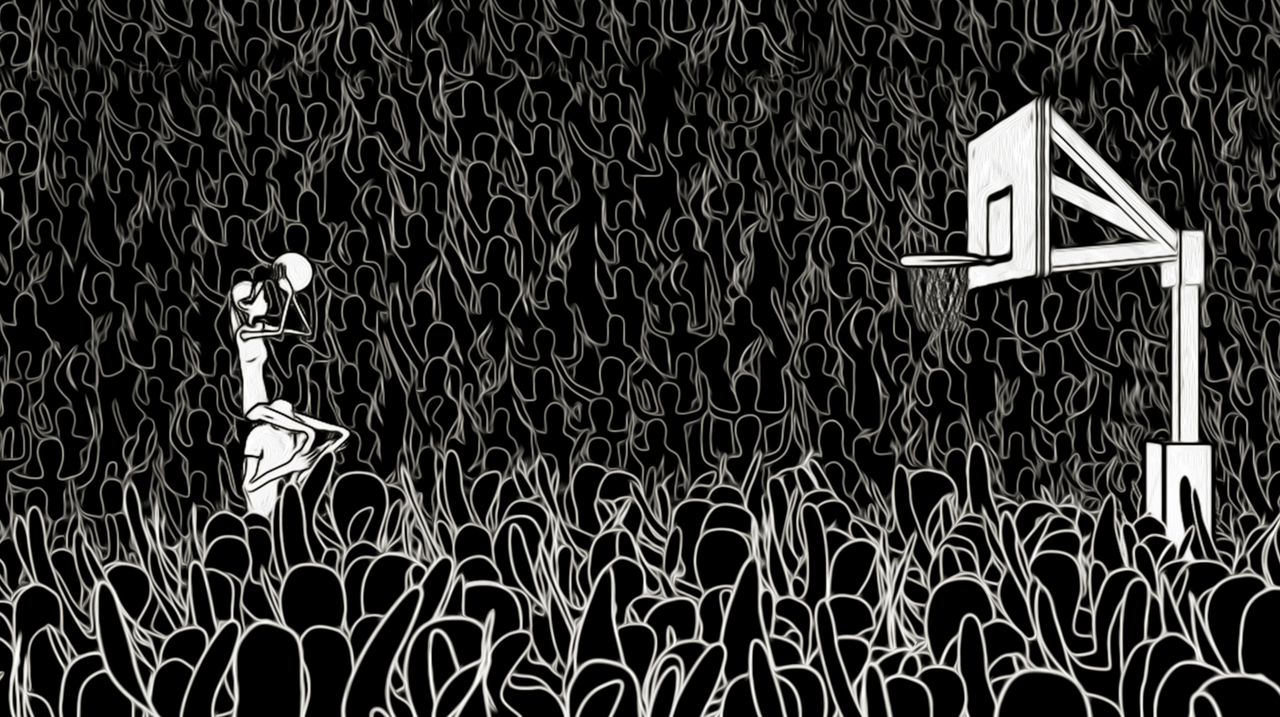 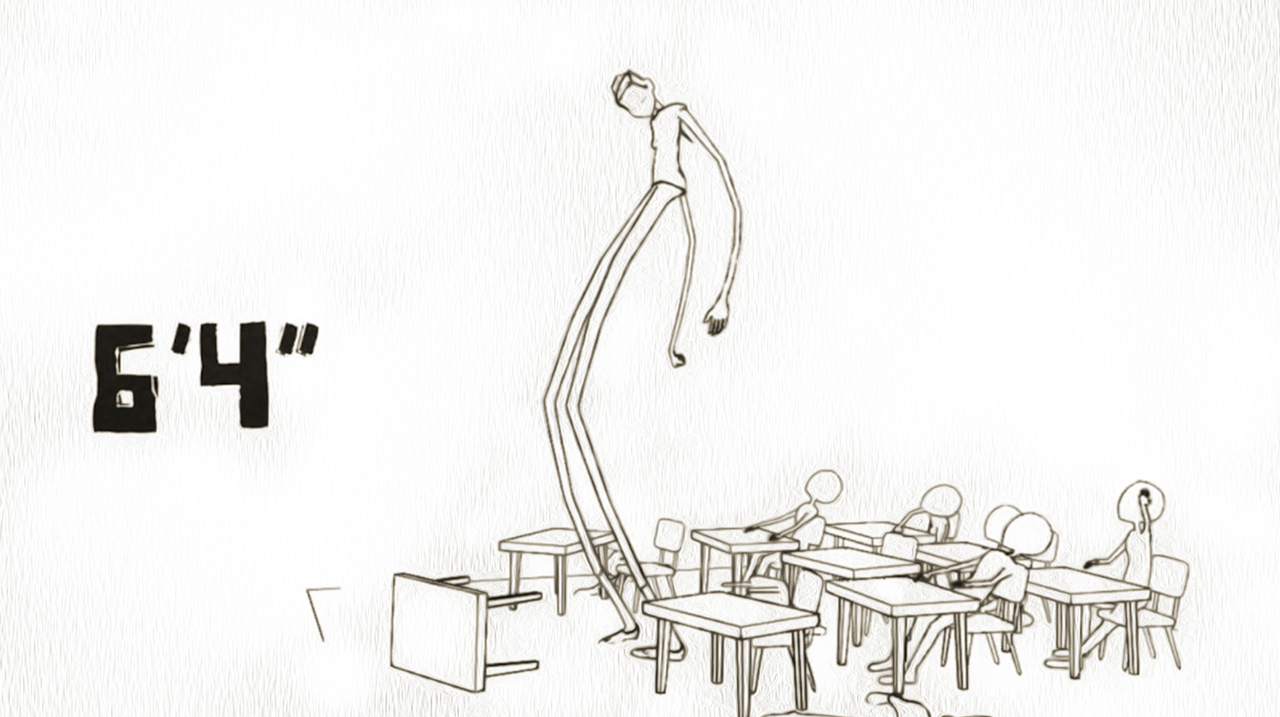