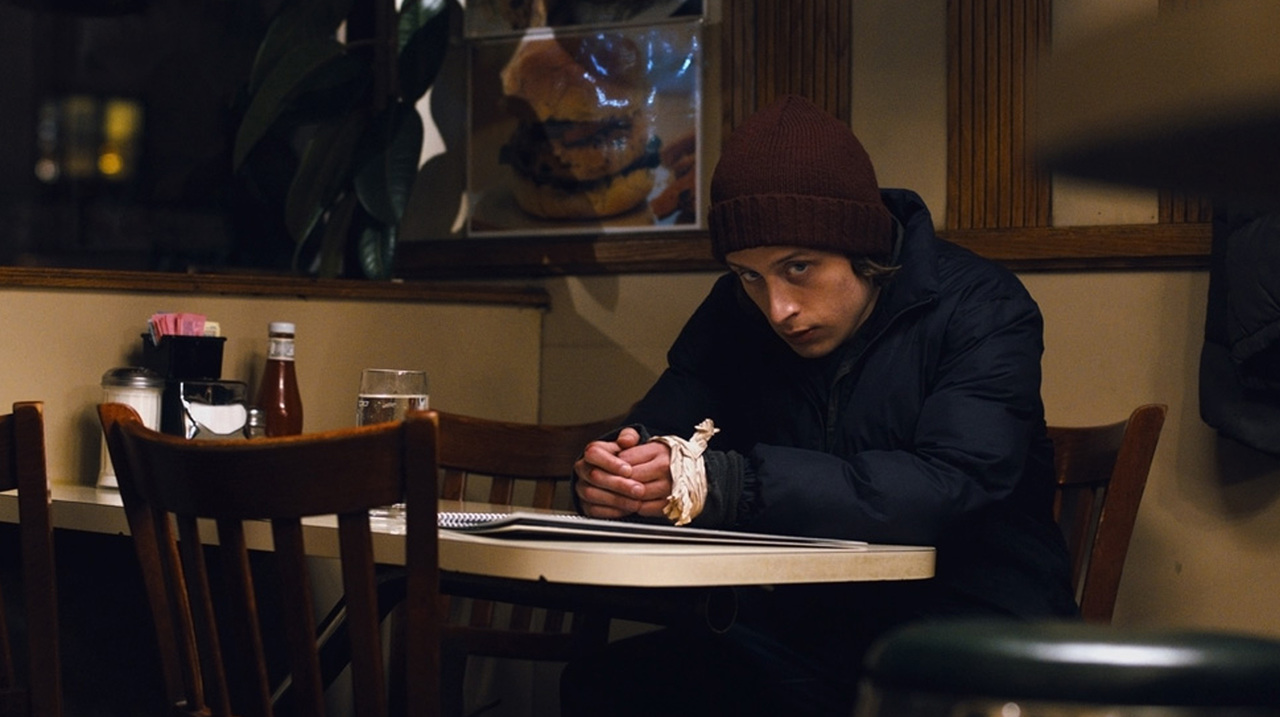 Drama, New York, NY Director(s), Returning Filmmaker, First Time Filmmaker
Rory Culkin delivers an electrifying performance as Gabriel, a vulnerable and confused teenager longing for stability and happiness amidst an ongoing struggle with mental illness. Convinced that reuniting with his old girlfriend holds the answer to all his troubles, Gabriel risks it all in a desperate and increasingly obsessive pursuit, testing the limits of his compassionate family as his inner demons begin to close in around him.
First-time writer-director Lou Howe establishes himself as new filmmaking voice of uncommon confidence and talent with this portrait of a young man at the breaking point of his psychological battle. Infused with authenticity and courage, Gabriel is a powerful debut that will resonate long after its haunting final moments.
-Cara Cusumano