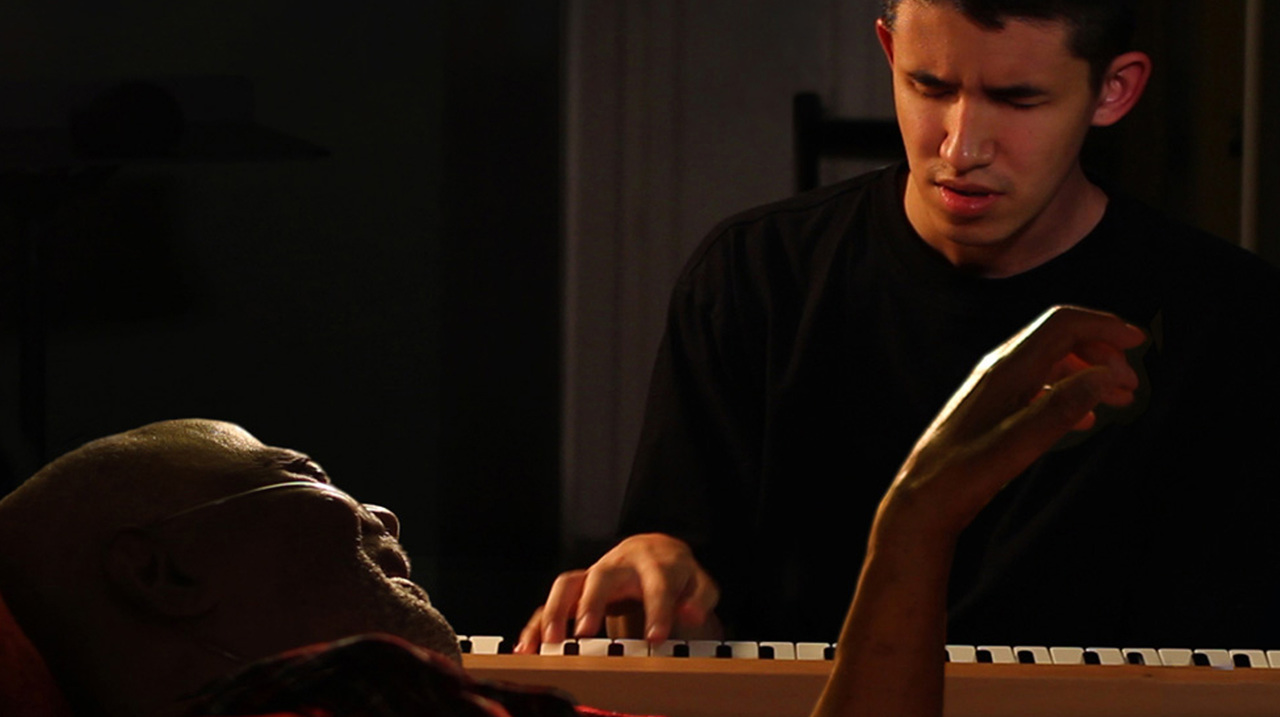 KEEP ON KEEPIN' ON

Documentary, Music, First Time Filmmaker
In his melodic debut, Australian-director Alan Hicks spent four years following the charming and sometimes poignant mentorship between jazz-legend Clark Terry and blind piano prodigy, Justin Kaulflin, during a pivotal moment in each of their lives. At eighty-nine years old, ‘CT’ has played alongside Duke Ellington and Count Basie; his pupils include Miles Davis and Quincy Jones, but his most unlikely friendship is with Justin, a 23-year-old with uncanny talent but debilitating nerves. As Justin prepares for a competition that could jumpstart his budding career, CT’s failing health threatens his own. Beautifully nostalgic with a reverence for the importance of finding your own sound, Keep On Keepin’ On celebrates an iconic musician while introducing one of equal vibrancy. It is a mentoring tale as inspirational as its subjects.
-Genna Terranova
Movie & Music Special Event: Quincy Jones, producer of Keep On Keepin’ On has produced a dream performance after the premiere of the film at the Tribeca Film Festival on Saturday, April 19th at the Borough of Manhattan Community College (BMCC). Herbie Hancock, Esperanza Spalding, Dianne Reeves, Roy Hargrove and Justin Kauflin will grace the stage of the theater after the initial screening to honor jazz legend Clark Terry, who stars in the film.