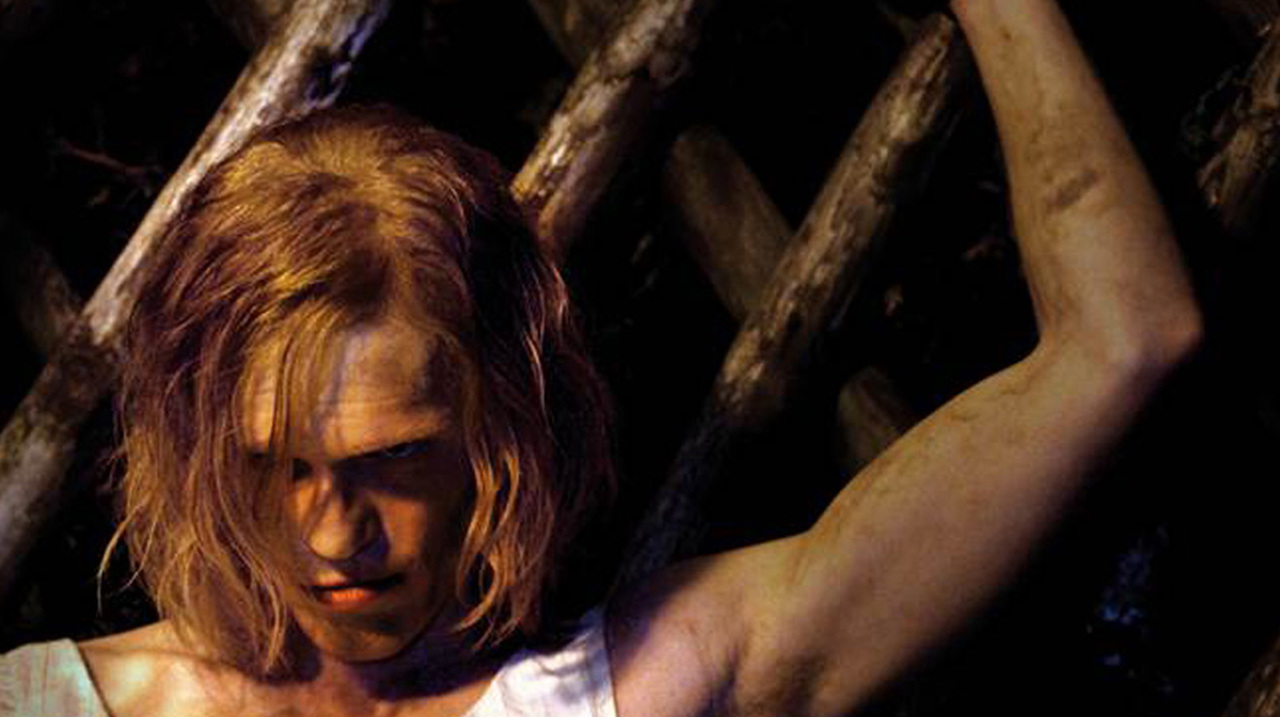 Horror, Thriller, First Time Filmmaker
In the dense forest on the outskirts of a small village, a samurai-wielding figure wearing a pristine white dress lurks menacingly among the birch trees, waiting to descend upon the unsuspecting villagers. As the Samurai makes his way through the streets, heads roll with each stroke of his sword. Desperately wishing to protect his hometown from the blood-splattering onslaught, Jakob, a dutiful, straight-laced cop, becomes increasingly powerless to resist the draw of the Samurai’s feral otherness. The two enter into a bizarre folie à deux as Jakob is forced to confront his own carnal impulses.
Set in the muddy backwaters of East Germany, where the fear of wolves in the surrounding forests prevents locals from straying too far from home, Der Samurai explores the psychology of repressed urges with exhilarating aplomb. At once shocking, bloodthirsty, and downright strange, Til Kleinert’s rural horror thriller pulsates with relentless intensity.
-Ian Hollander 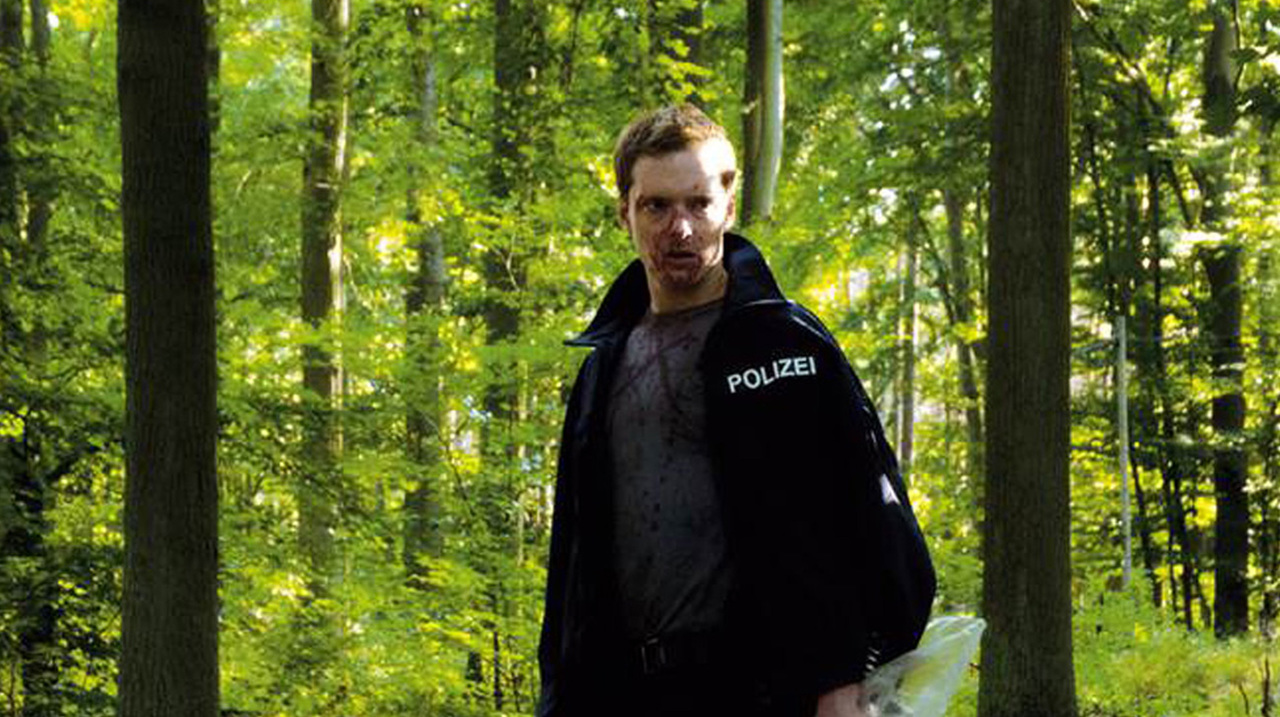 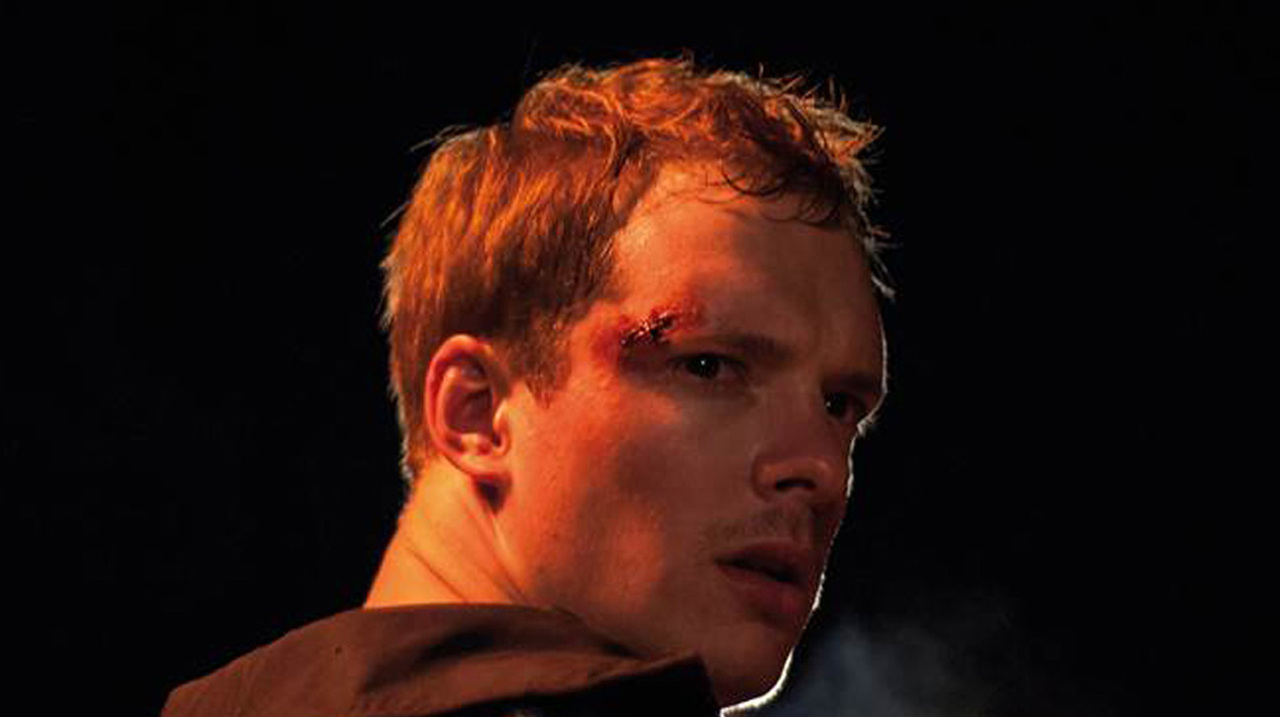 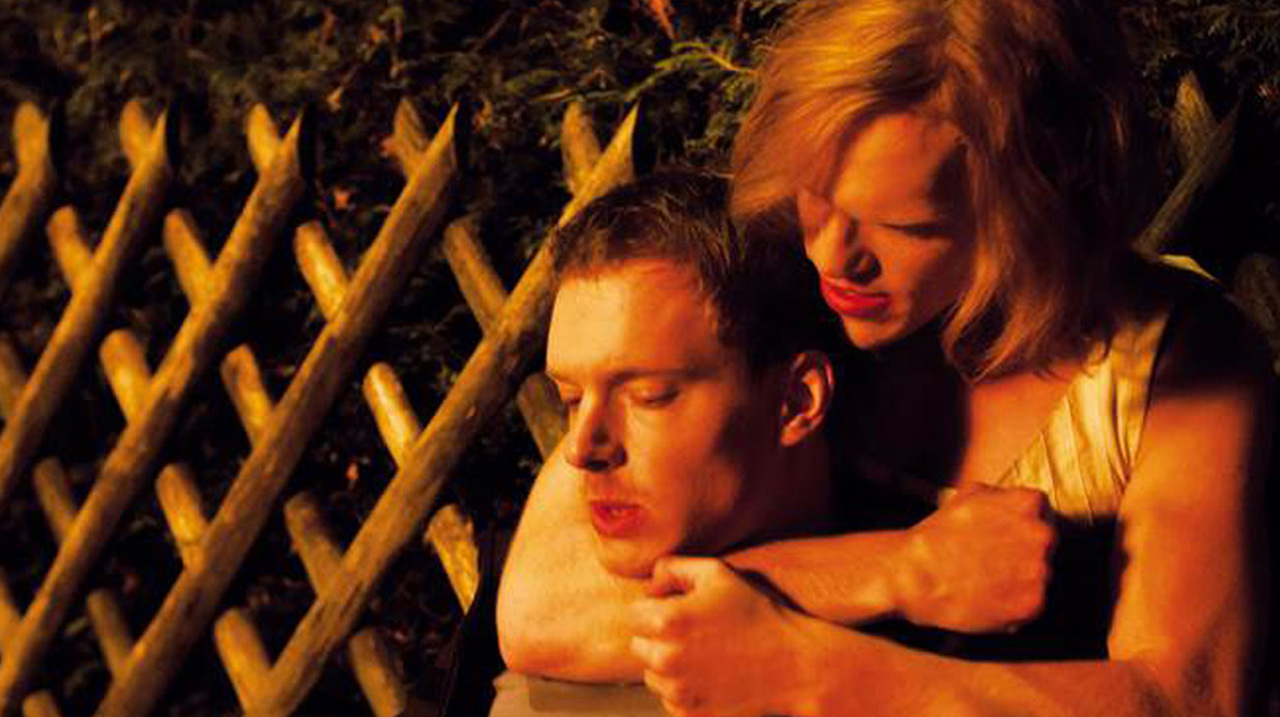 Directed by Till Kleinert