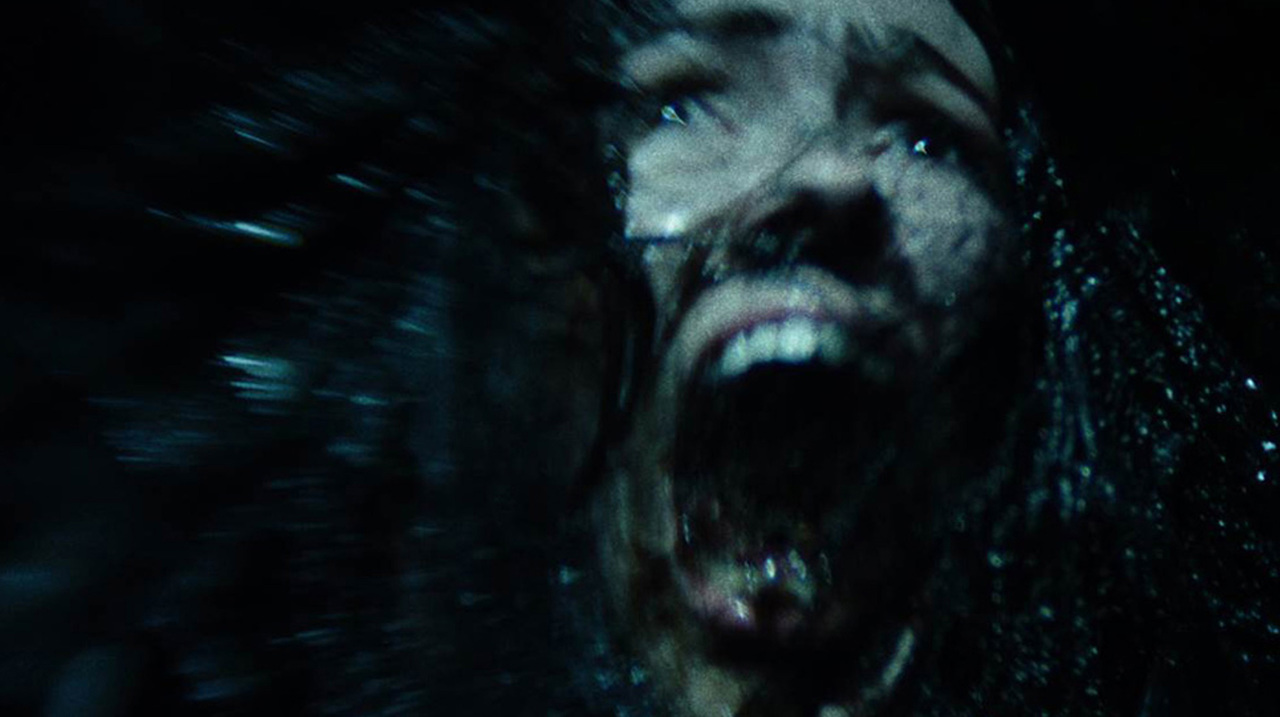 Horror, Science Fiction, Relationships, Returning Filmmaker
In the Vicious Brothers’ gripping sci-fi horror film, a group’s getaway into the woods dissolves into a full- throttle fight for their lives when unwelcome aliens invade. Five college friends escape to a cabin for the weekend, unaware that the town has experienced as rash of seemingly random disappearances and animal attacks. Blinded by their revelry, they accidentally trespass on a neighbor’s property, only to find themelves face to face with a conspiracy-spouting Vietnam vet and a flickering object that seems to crash-land in the woods nearby. Curious, they set out to investigate. But as they reach the crash, they spot mysterious footprints heading away from the scene and straight towards them.
With the same heart-pumping storytelling that pervaded their debut, Grave Encounters, the duo’s latest thriller is a terrifying fight for survival between us and the unknown.
-Mallory Lance