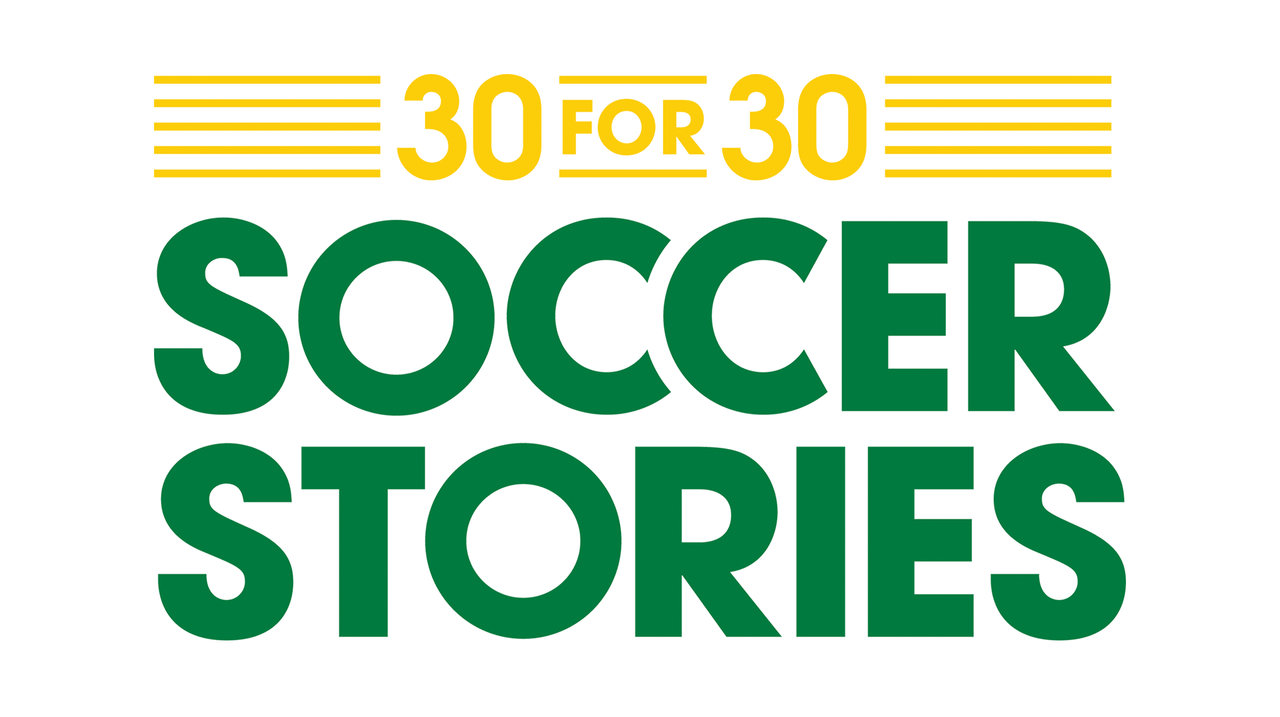 Sports
The Opposition
In the wake of the 1973 military coup in Chile, American-backed dictator Augusto Pinochet transformed Santiago’s National Stadium into a concentration camp where political opponents were tortured and assassinated. Only two months later, that same stadium was scheduled to host a decisive World Cup qualifier between Chile and the Soviet Union. Despite protests, FIFA’s own investigation, and the Soviets’ eventual boycott, the Chilean team still played the game as planned, qualifying for the 1974 World Cup on a goal scored against no one.

Maradona '86
In the 1986 World Cup, Diego Armando Maradona redefined what is possible for one man to accomplish on the soccer field. Already a figure of notoriety, but with one failed World Cup behind him, Argentinian Maradona took possession of the international stage in Mexico, the spotlight rarely drifting from him as he wrote an indelible history with his feet and, of course, with a “hand from God.” Maradona ’86 is a fascinating, evocative, and operatic portrait, revealing Maradona’s inner complexity and contradictions while basking in the joy and passion of his performance on the pitch, as he wrote his name into soccer history forever.

After the movie on 4/20 stay for an extended discussion with some of the filmmakers. 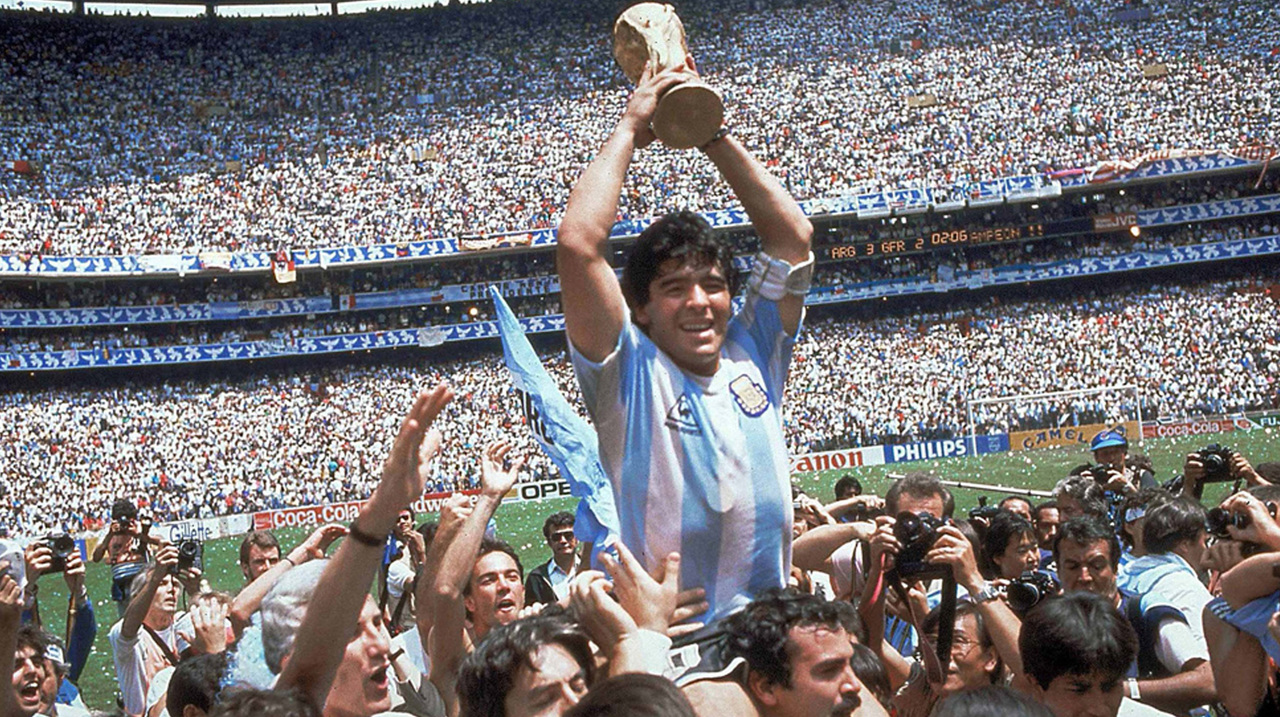 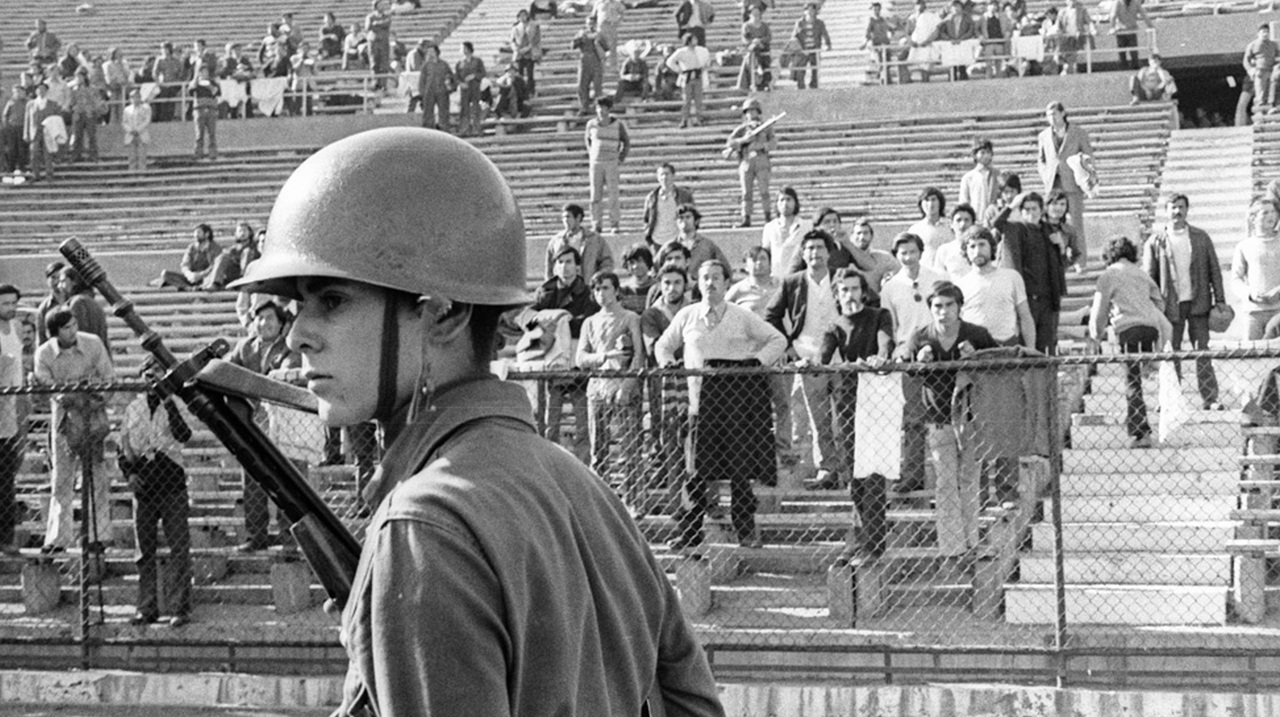