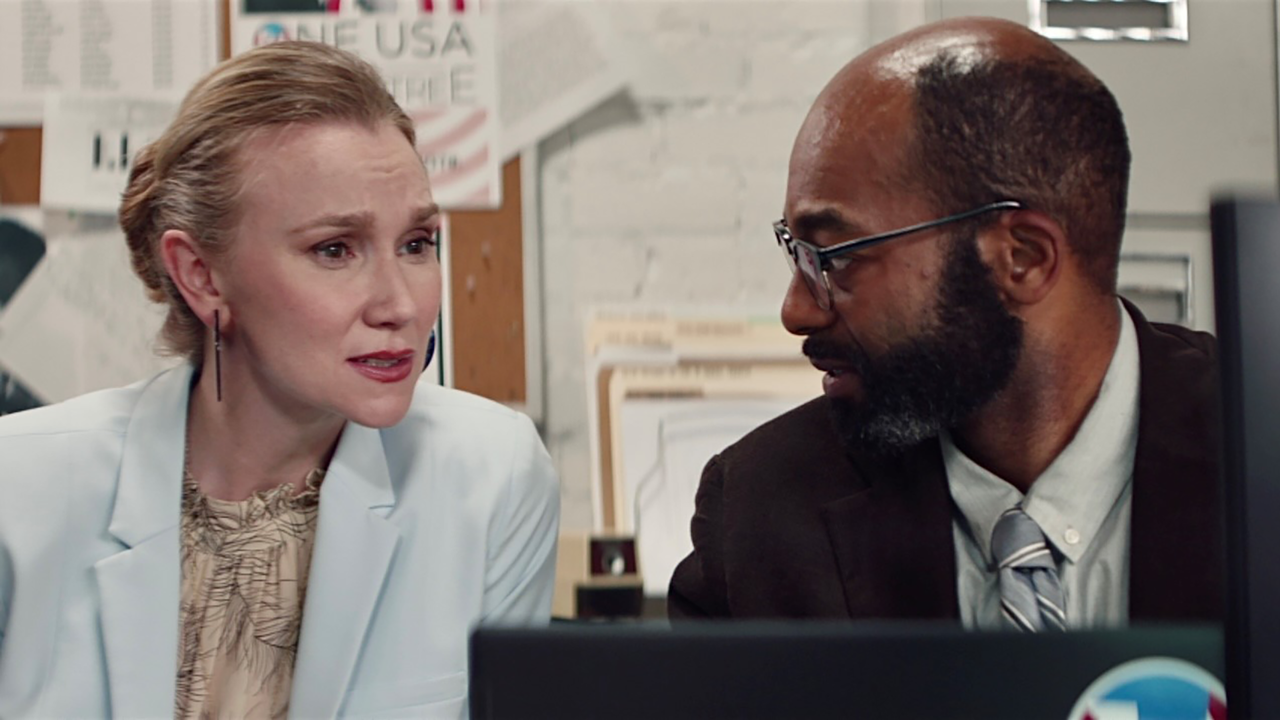 Eromose returns to Tribeca Festival after his acclaimed Legacy (2010) with a timely political conspiracy thriller. Executive Produced by radio host and media mogul Charlamagne Tha God, 88 captures the cultural zeitgeist of government mistrust and institutional racism with a compelling story fraught with suspense and intrigue.--Judd Taylor 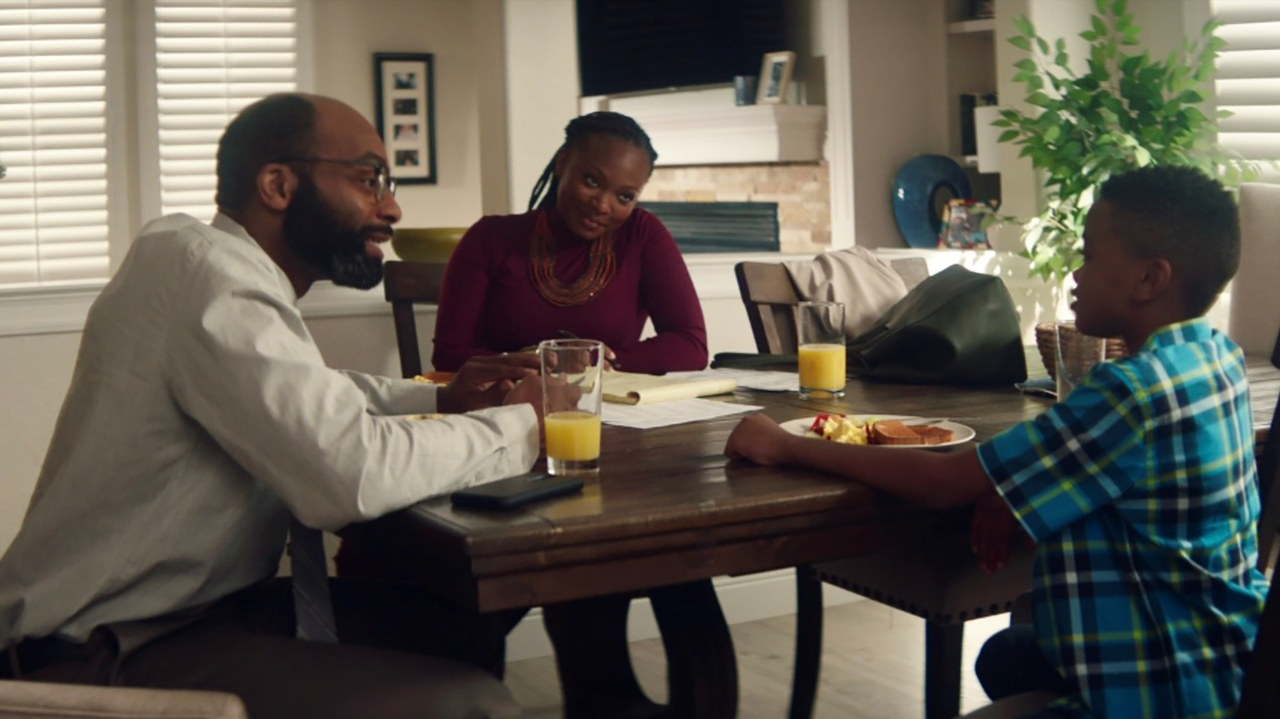 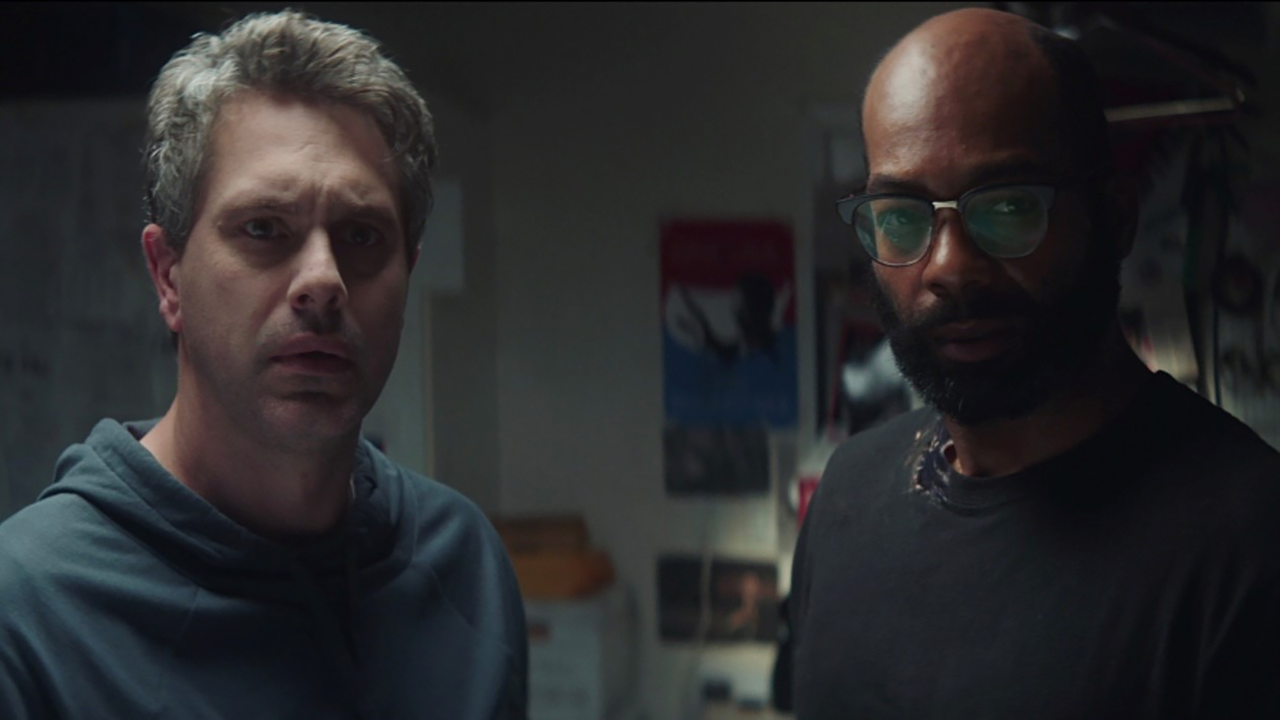 Directed by Thomas (as Eromose) Ikimi