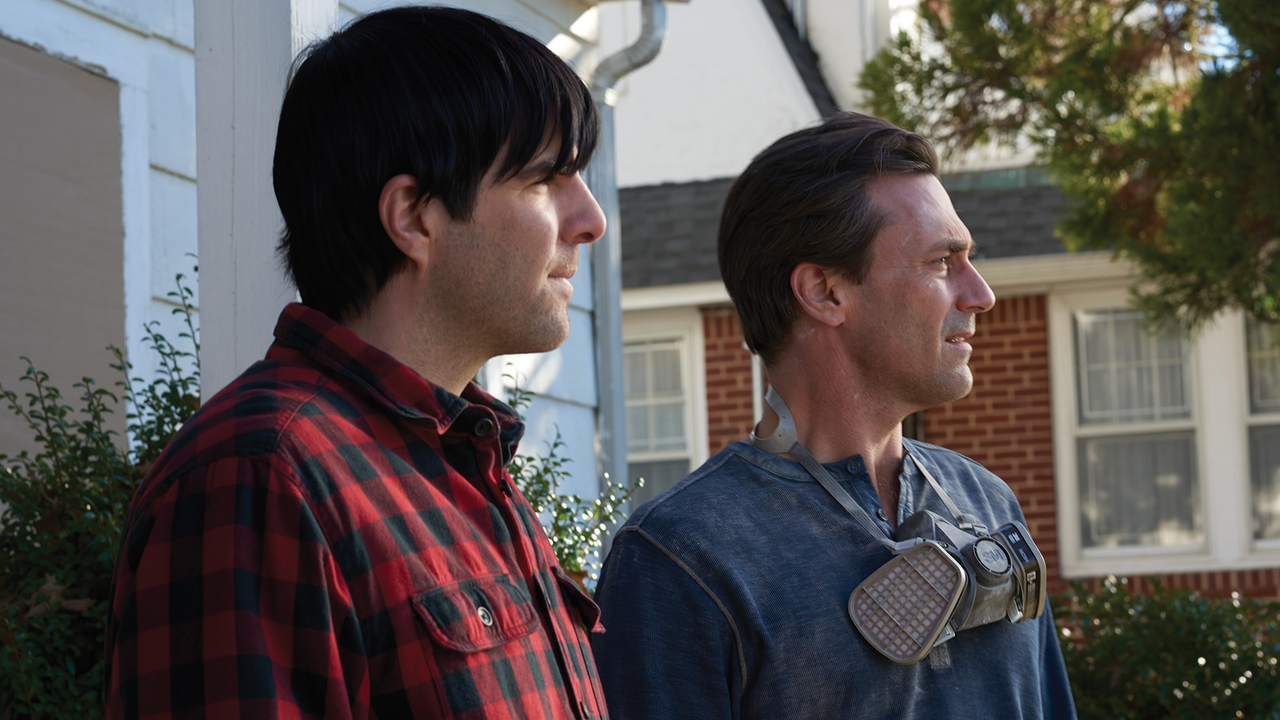 Drama, NY Director(s), First Time Filmmaker
Emily Milburton’s (Jenny Slate) newest therapy patient is Josh Norman (Zachary Quinto), an emotionally challenged introvert who suffers from increasingly volatile hallucinations. Most pressing though, is his estranged relationship with his brother, Craig (Jon Hamm), a famous TV actor who just so happens to be in town for a visit. So what’s the worst that could happen when Craig shows up on Emily’s doorstep?