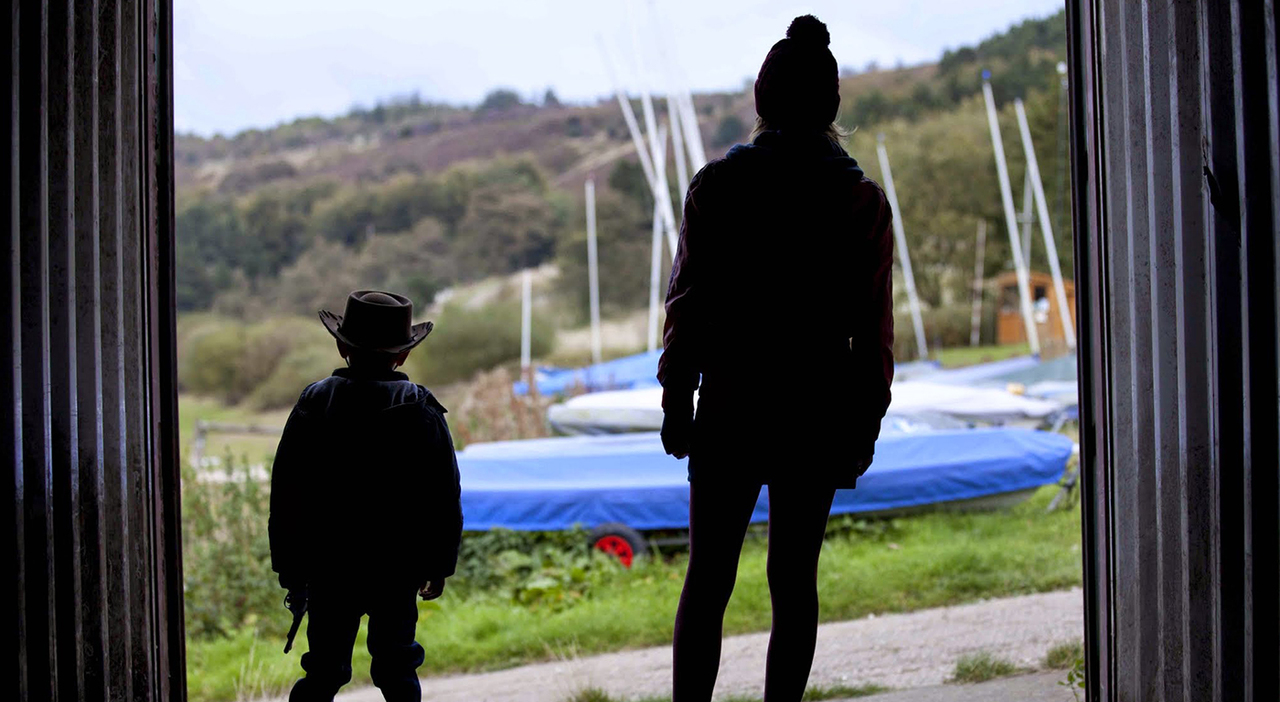 Anna (Jodie Whittaker) is stuck: she’s approaching 30 and has just moved back to her rural home-town, and into a shed in her mother’s backyard. She spends her time working a menial job at a local boating center and hides in the depths of her imagination, making movies with her thumbs. Irritated by her childish behavior, Anna's mother insists that she move out of her shed and on with her life. When a troubled young boy starts hanging around, the two form an unlikely bond. Through their strange yet mutually beneficial friendship, Anna slowly begins to confront her perpetual state of arrested development. Expanded from her BAFTA-nominated short, Rachel Tunnard's striking feature debut is a dry-witted, charming, dark comedy that mixes dreamlike flourishes with dramatic action. Adult Life Skills is an off-beat comedy about a lost woman finding herself. 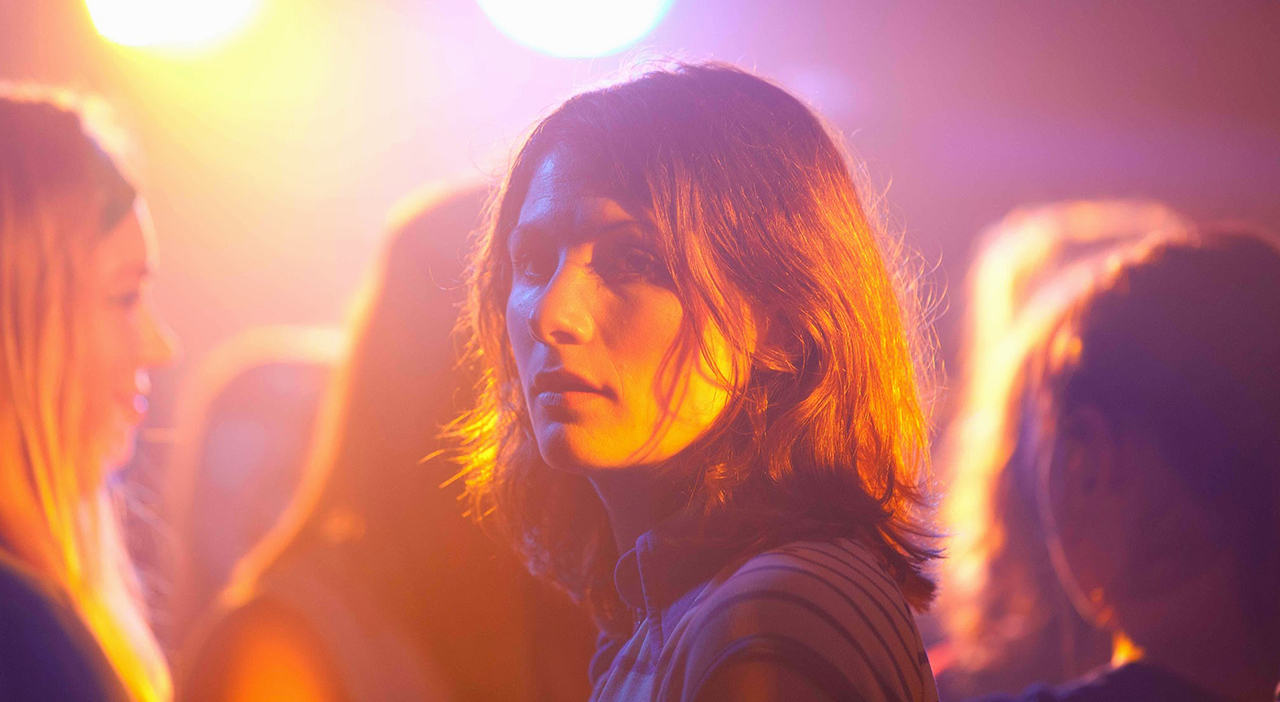 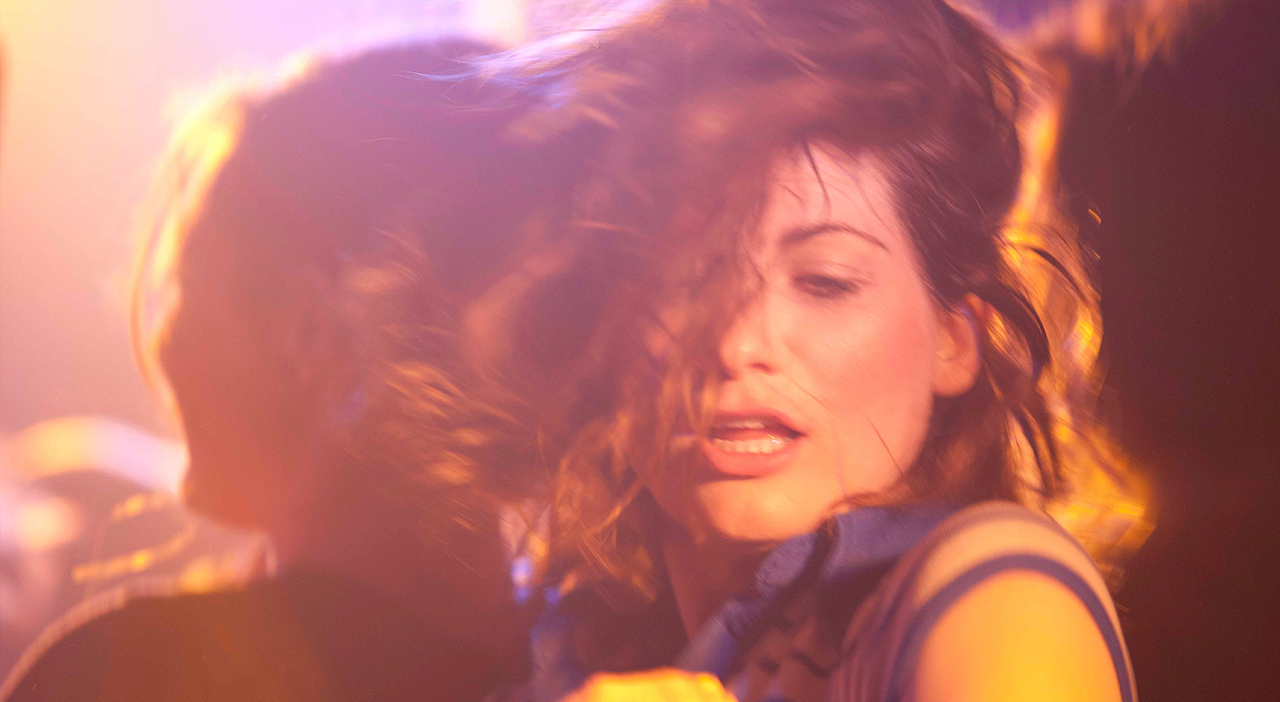 Rachel is a British writer-director-editor who spent her formative years learning to dance like Michael Jackson and watching Baywatch. She’s a BAFTA ‘Brit-To-Watch’ and her short-film Emotional Fusebox was nominated for a BAFTA and BIFA. Despite this, her parents still despair because she doesn’t understand the possessive apostrophe.