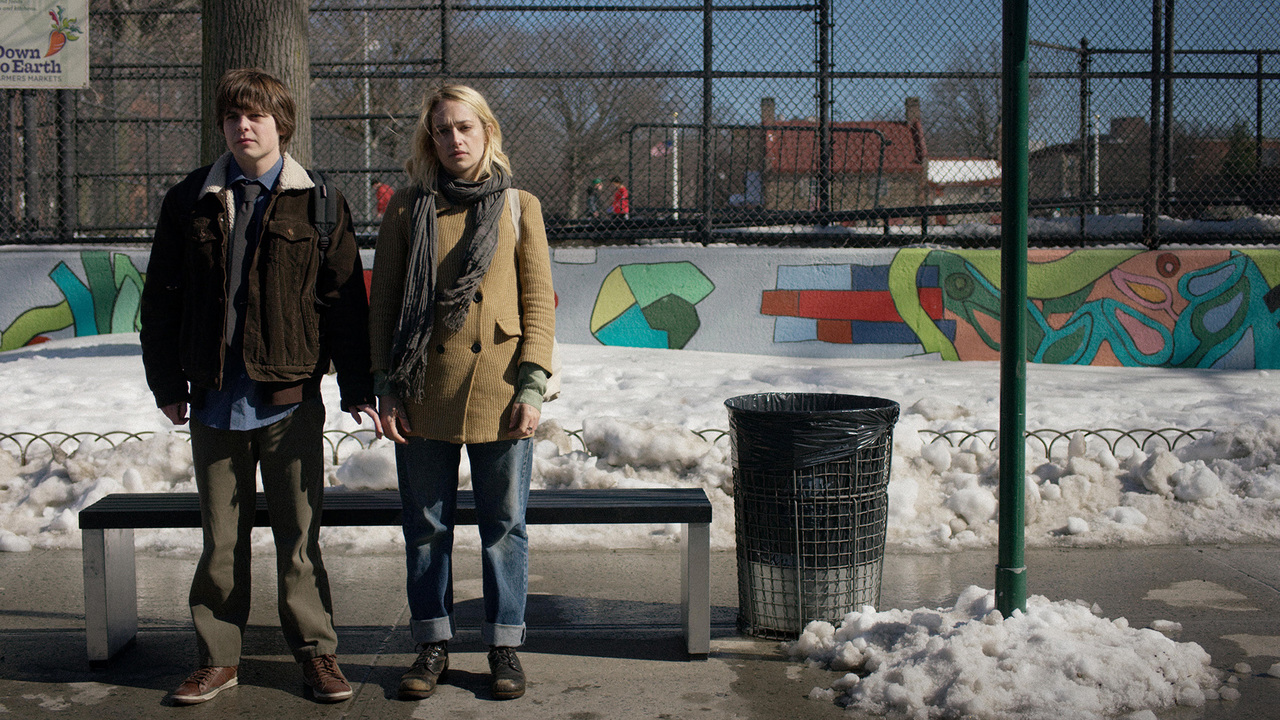 ALL THESE SMALL MOMENTS

New York, Comedy, Drama, Female Director(s), NY Director(s), First Time Filmmaker, Female Screenwriter(s)
Howie Sheffield (Brendan Meyer) is having rough year. He broke his arm, and, on top of that, he and his little brother Simon are unwilling witnesses to their parents’ (Molly Ringwald and Brian d’Arcy James) crumbling marriage. The only thing that keeps him going is the mysterious Odessa (Jemima Kirke), a young woman he sees everyday on his morning bus route. Soon, Howie’s worlds begin to collide as he cultivates a tentative friendship with his beguiling classmate Lindsay (a sensational Harley Quinn Smith), as Odessa is drawn into his circle, and as his parents struggle with whether to stay together or split up.

First-time writer and director Melissa Miller Costanzo brilliantly brings to life this absorbing coming-of-age tale with heartfelt, nuanced storytelling and genuine intimacy. Shot on the streets of New York City, All These Small Moments features familiar neighborhoods and street corners that seem to change and expand alongside Howie as he travels a circuitous path to self-discovery and adulthood. 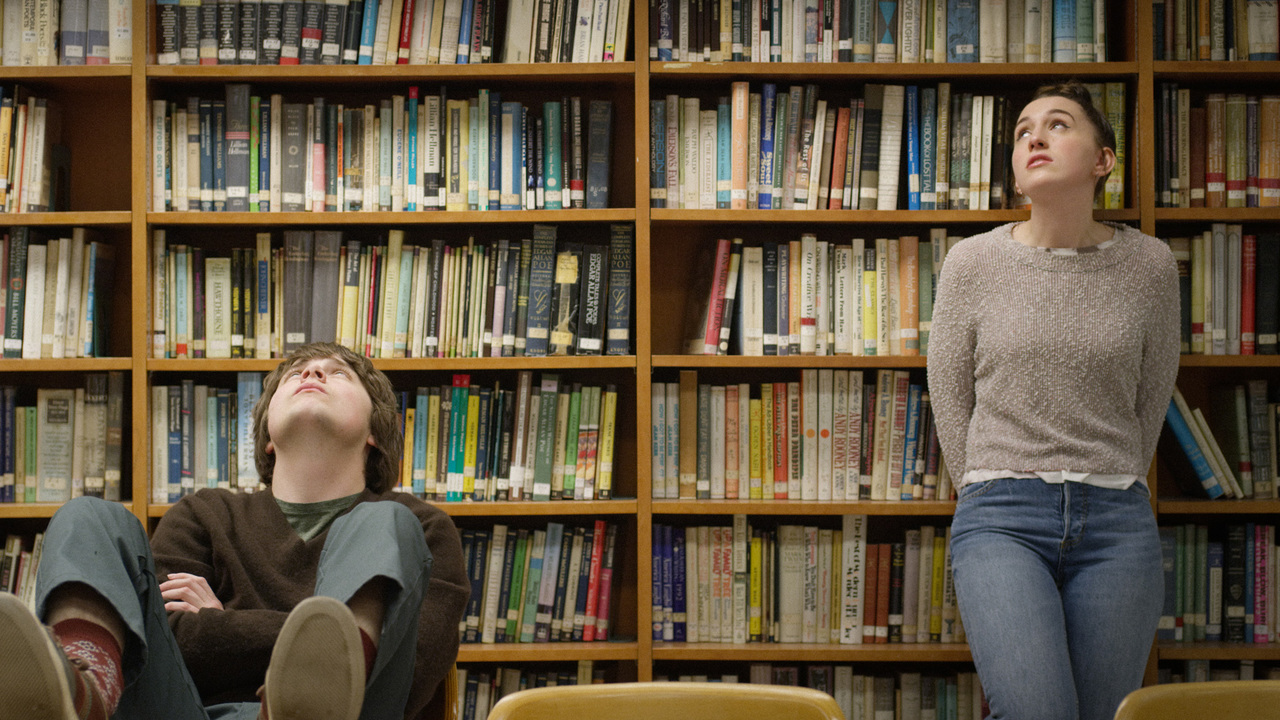