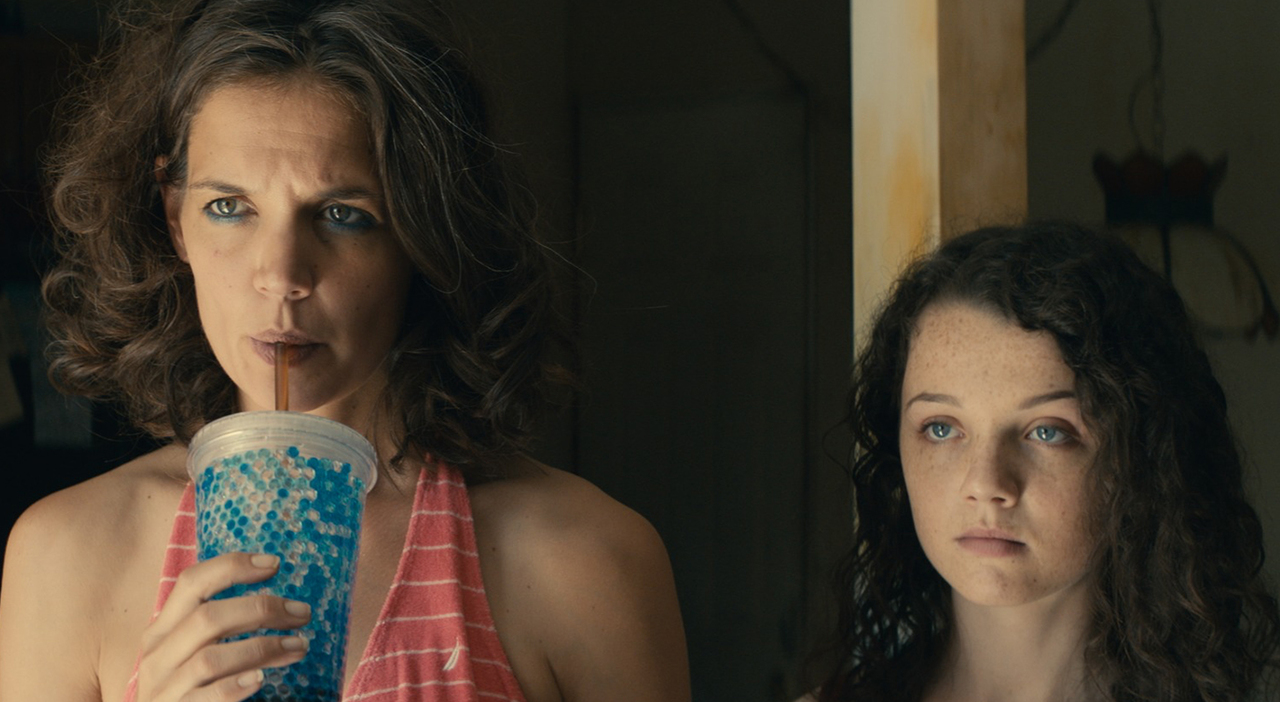 Drama, Female Director(s), New York, NY Director(s), Female Screenwriter(s)
Ruthie Carmichael (Stefania Owen) makes the best of bad circumstances, pulled along in the wake of the hard luck of her mother Rita (Katie Holmes). From escaping a bad boyfriend to their car breaking down on the road to going broke, they continually find themselves in search of stability. When their attempt at settling in a new town hits a stumbling block, and as the shine wears off of the kind strangers who supported them when they had first arrived, even Ruthie struggles to keep it together. Based on Annie Weatherwax's 2014 novel, Katie Holmes's feature directorial debut is a sensitive rendering of the Great Recession as told by people who were unprepared for the shortfall and could not have seen it coming. Owen and Holmes are perfectly matched as they explore a mother-daughter bond crashing against universal teenage themes: growing up under hardship, realizing the imperfections of parents and facing the many little dramas that overwhelm positivity and progress. Holmes finds in All We Had a stimulating and ultimately enriching coming-of-age drama about a resilient mother and daughter who find strength in each other.