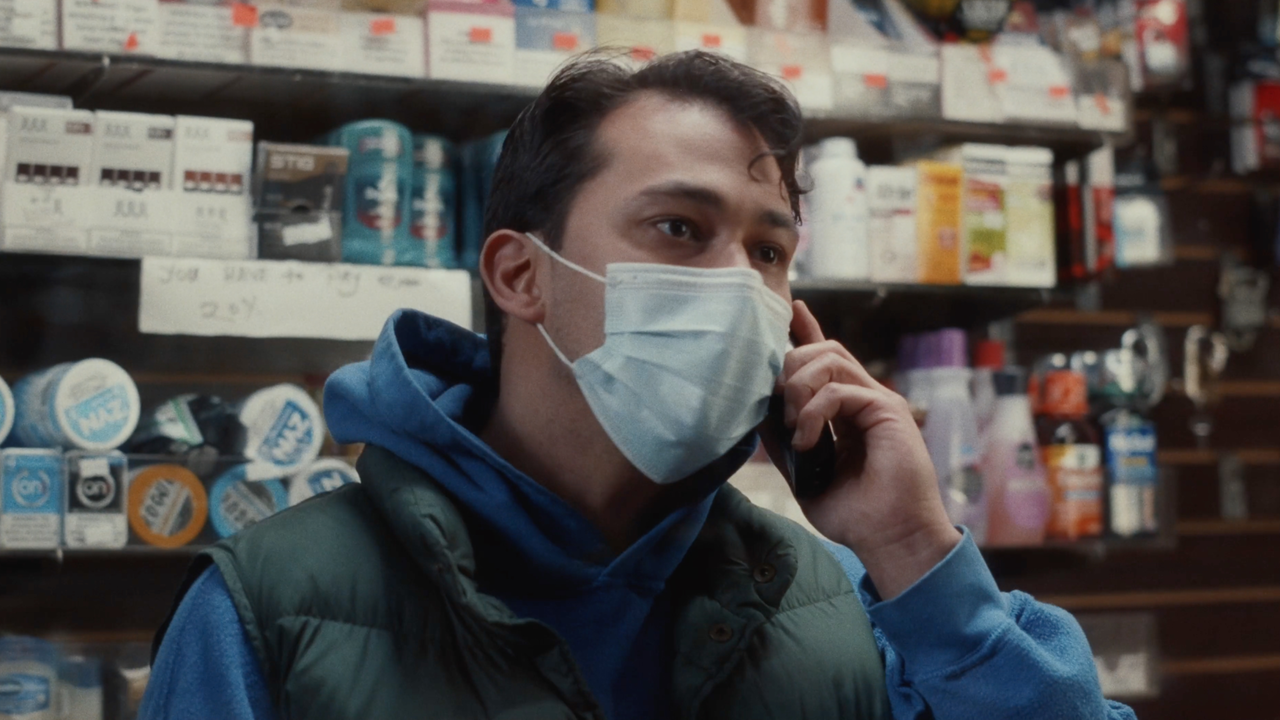 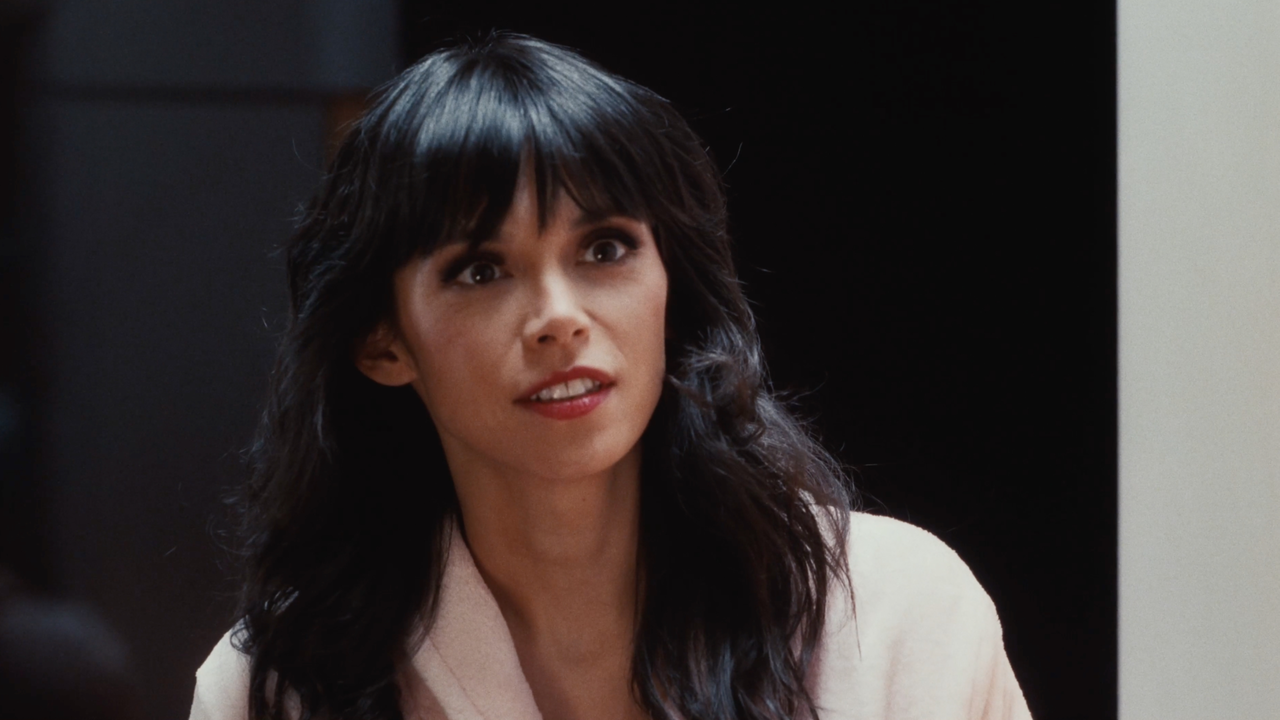 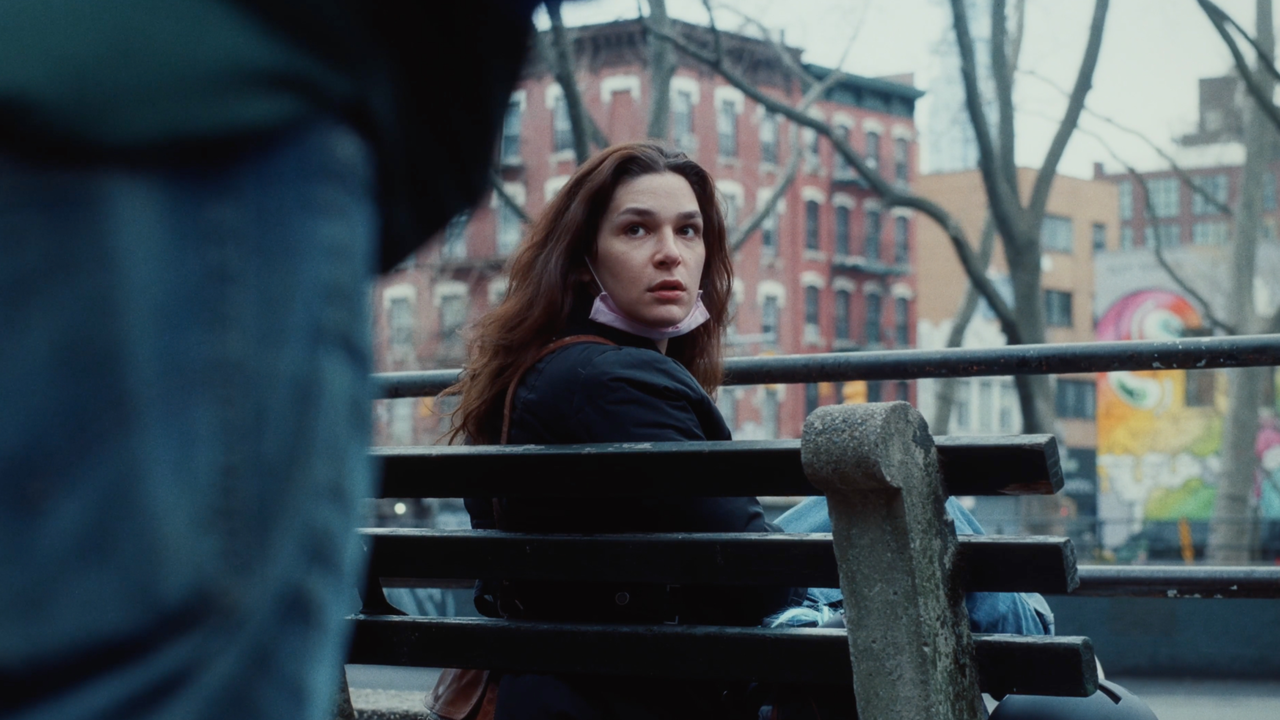 Jamieson Baker is a Brooklyn-based writer and filmmaker. He spent six years as a manager and producer at Untitled Entertainment, where he developed and produced numerous film and television projects, including the HBO series Betty, the forthcoming Rare Objects for IFC Films, and multiple projects at AMC Networks.