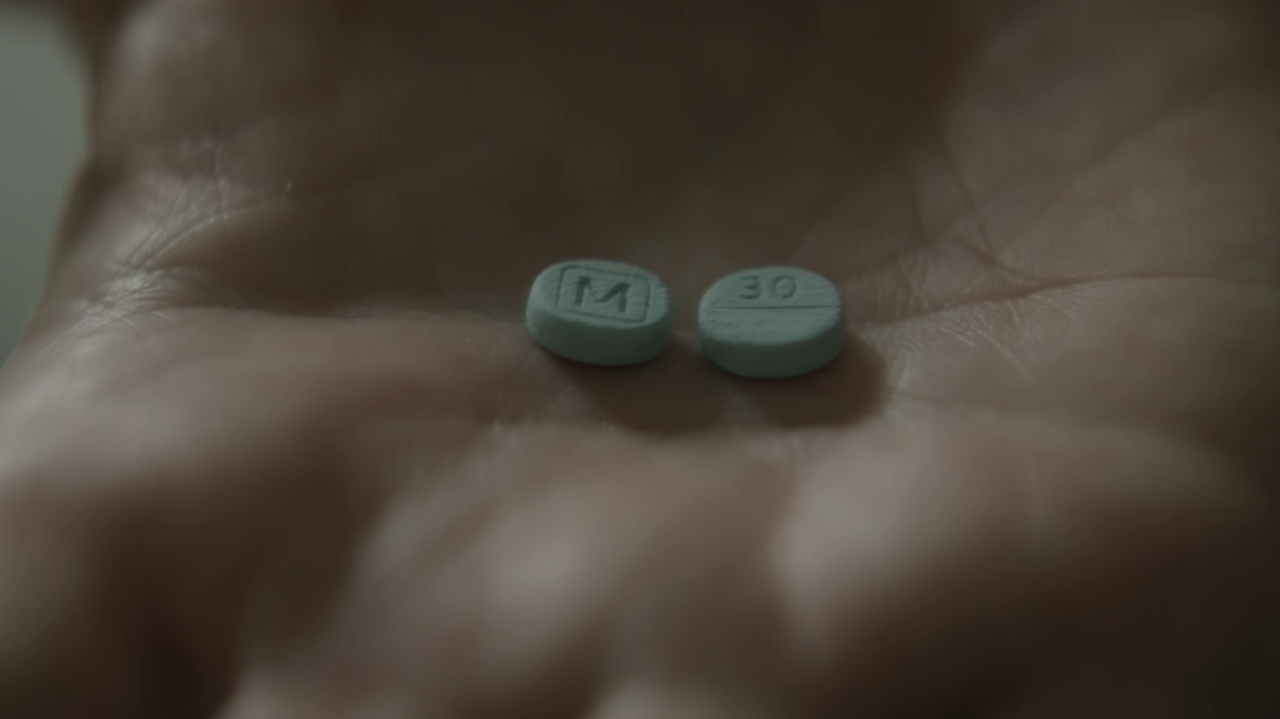 A jaw-dropping true crime documentary, American Pain tells the story of twin brothers and bodybuilders Chris and Jeff George, who operated a franchise of pain clinics in Florida where they handed out pain pills like candy. The brothers haul in trash bags full of cash each day as their business grows, to the point that lines of people wrap around the block and busloads of new patients arrive from surrounding states daily.

Director Darren Foster offers an incredibly compelling and shocking story that exposes the tower of corruption that made the George's enterprise so massively successful, from the drug manufacturers, to the investigators, to lack of other resources made available to any of their clients. Drawing on hundreds of hours of wiretap recordings, undercover videos and exclusive interviews with key players and rivals in Florida’s pill mill boom, American Pain captures the shocking arrogance of the twin brothers, and their complete lack of remorse for destroying so many lives makes it easy to root against them in this well-crafted tale of greed and cold-hearted capitalism.--Dan Hunt 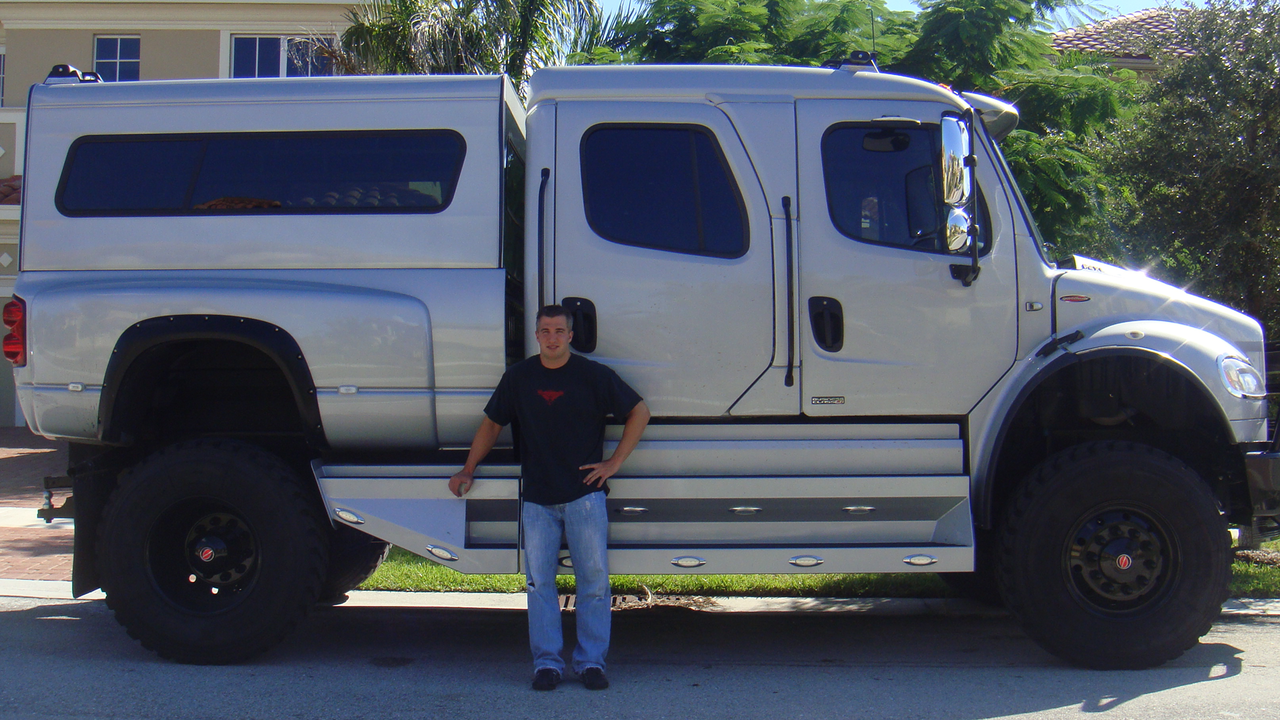 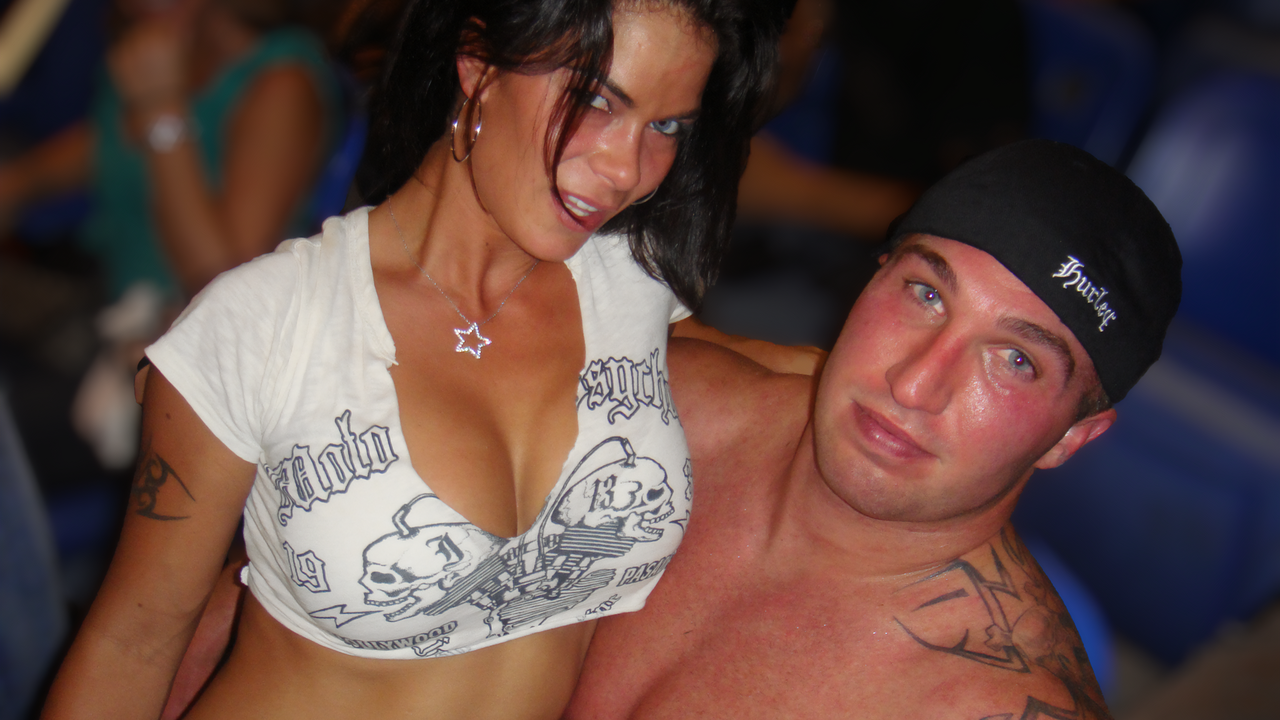 Darren Foster is an Emmy® and Peabody award-winning director and producer. He is co-founder of Muck Media, a production company based in Los Angeles and Lisbon. Darren’s work has appeared on Disney+, National Geographic, Netflix, VICE, PBS, CNN, ABC, Channel 4 (UK), and the CBC.