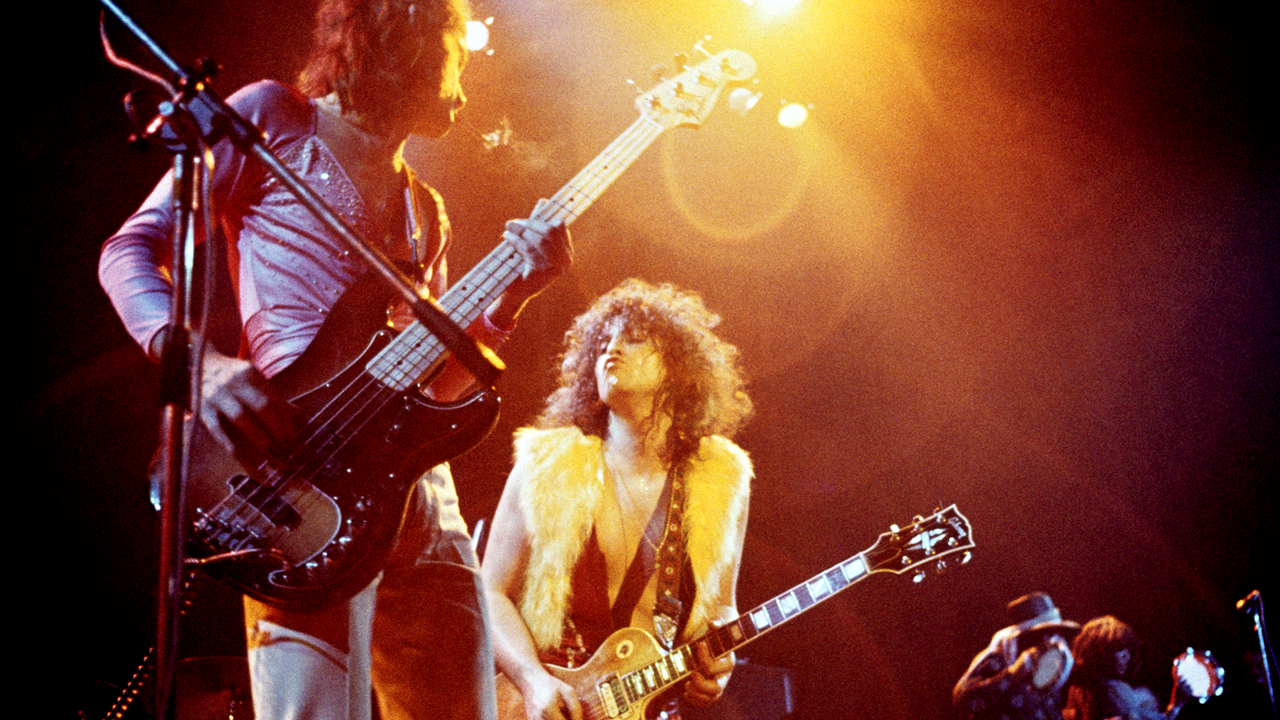 A leader of the glam-rock movement and an early champion of punk, Marc Bolan was always ahead of the curve. This was both an advantage and a stumbling block for the mop-headed T. Rex bandleader, whose unique approach to pop songcraft is highlighted in Angelheaded Hipster: The Songs of Marc Bolan and T. Rex. Director Ethan Silverman was involved in both the creation of this documentary and the 2020 Marc Bolan tribute album of the same name. This gives him intimate access, both to those who knew Bolan best and to the musicians who were profoundly impacted by his work.

The list of Bolan acolytes just happens to include some of the biggest names in music, and U2,Billy Idol,Joan Jett, Ringo Starr, Nick Cave, and Elton John are all on hand to celebrate his work in interviews and performance footage. These combine with archival footage to trace Bolan’s life from his teenage years digging through Carnaby Street dustbins with David Bowie to his tragic death at the age of 29.--Frederic Boyer 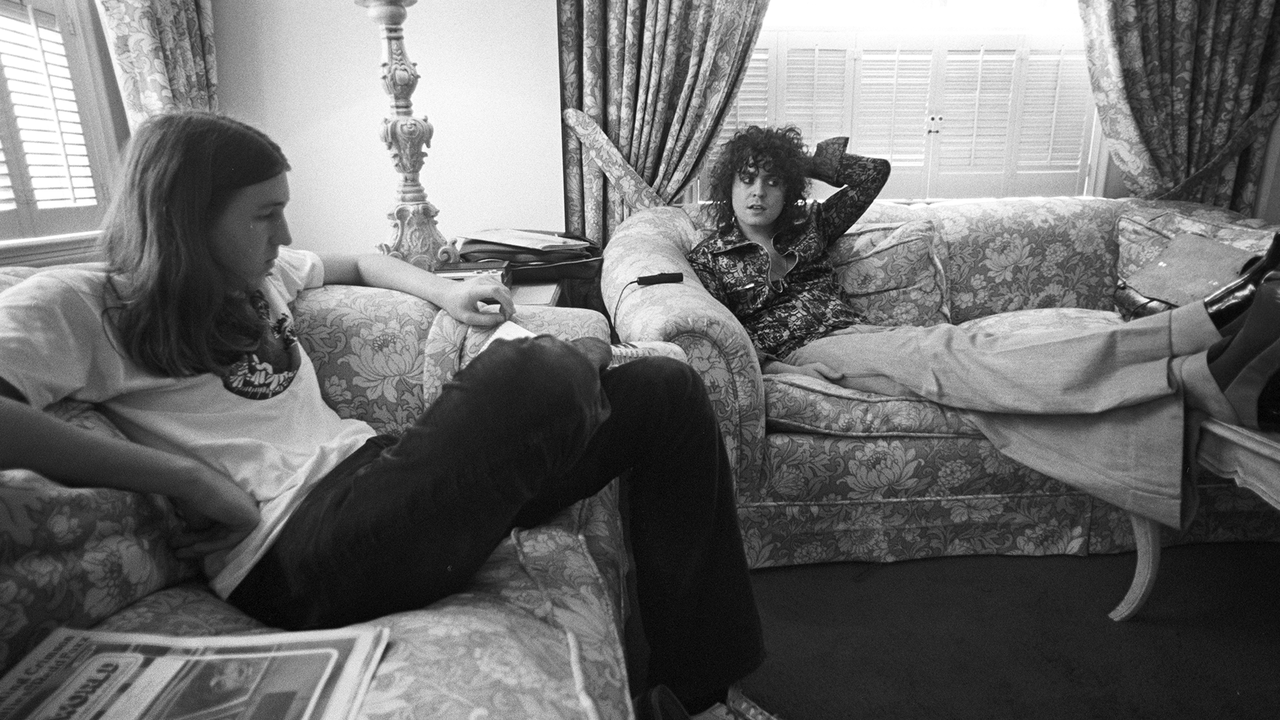 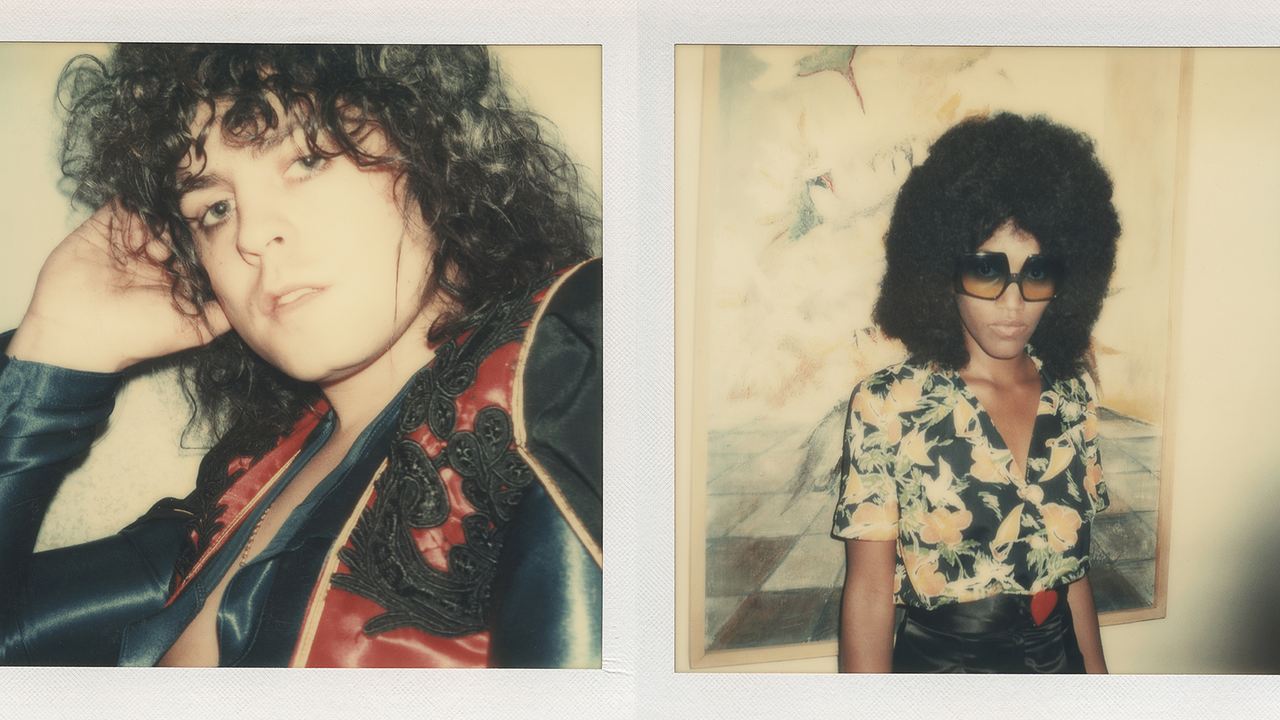 Ethan Silverman is a writer, director and producer in film and theatre. His short films have premiered at The Sundance Film Festival. As a producer, he is currently collaborating on a Lucky Red (Italy) and Pathe UK co-production, and teaches at Parsons The New School for Design.