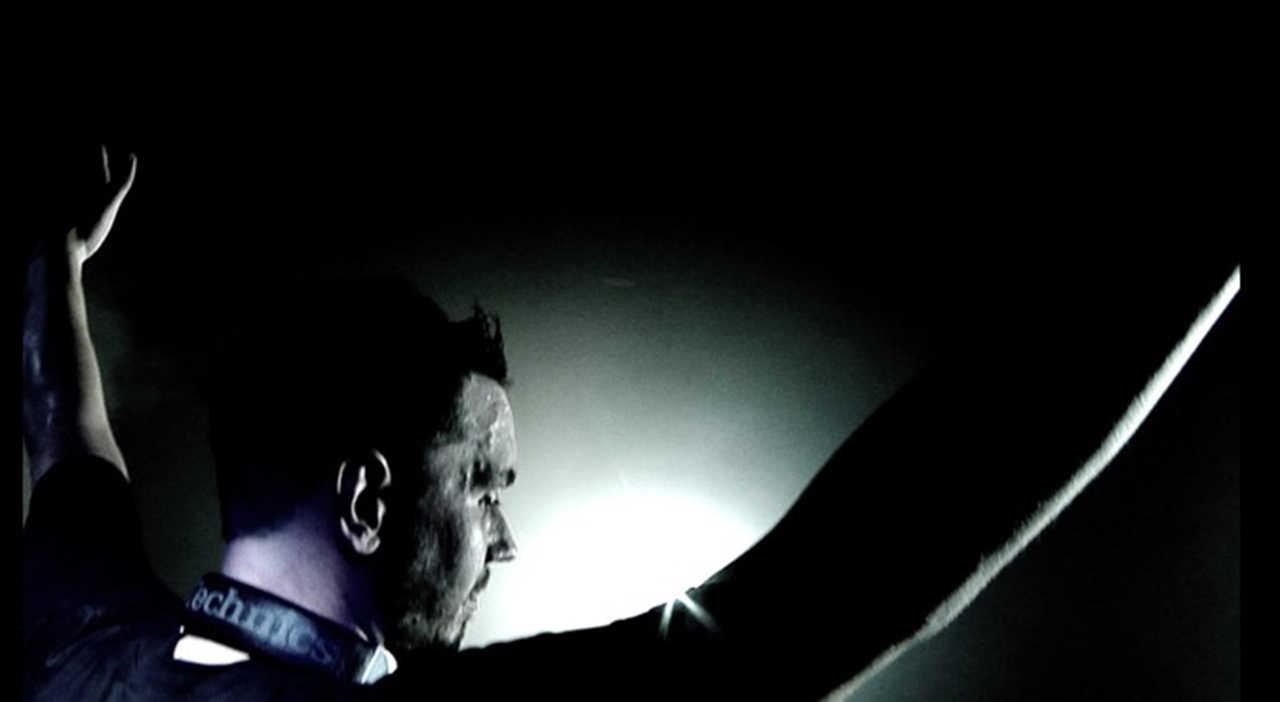 AS I AM: THE LIFE AND TIMES OF DJ AM

Drama, Documentary, Music
"Adam Goldstein was friend to many in the '90s L.A. party scene, where he threw himself into a newfound life as DJ AM. Overcoming several obstacles, including a troubled familial relationship and various addictions, DJ AM quickly rose to the top of the music industry. A pioneer of the mashup movement, he became one of the most recognizable DJs in the world. However, he remained haunted by the demons of his past. After cheating death in a plane crash, a subsequent overdose lead to his untimely death. Director Kevin Kerslake presents a rousing portrait of an artist driven by passion and swallowed by fame. In detailing his meteoric rise and tragic demise, Kerslake intersperses interviews with some of the biggest names in music including Mark Ronson, Steve Aoki, Jazzy Jeff, and more, who testify to the excellence and influence of AM's deejay career. No voice is more powerful than AM's own as he posthumously narrates the film, always making clear his understanding that any day might be his last.—Loren Hammonds " 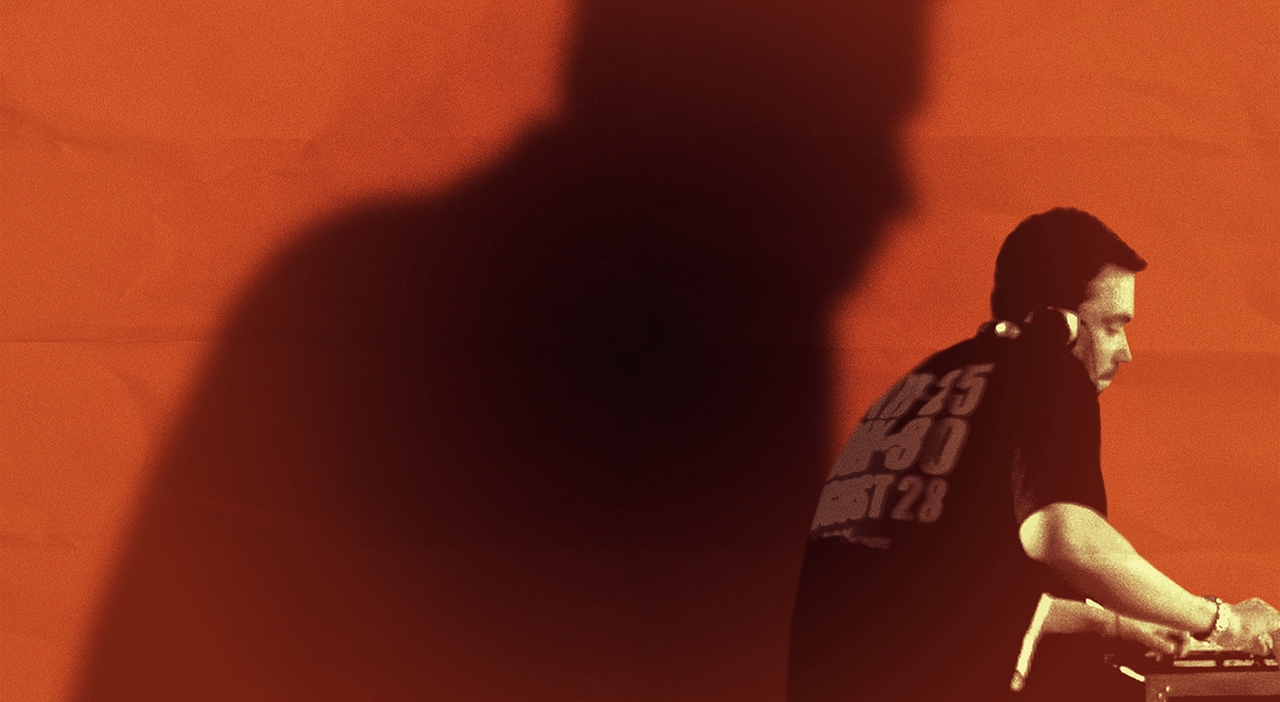