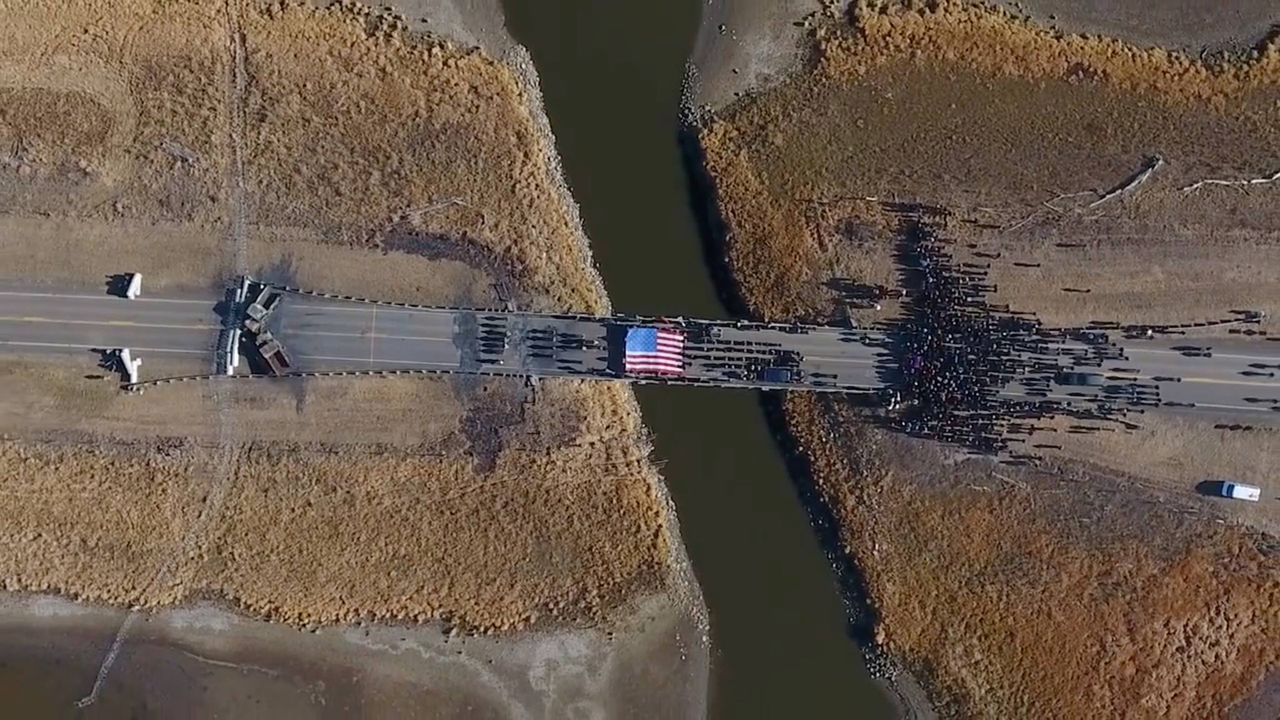 AWAKE, A DREAM FROM STANDING ROCK

Environmental
Standing Rock North Dakota became one of the most watched places on earth. The Standing Rock Sioux Tribe captured world attention through their peaceful resistance. While many may know the details, Awake, A Dream from Standing Rock, captures the story of Native-led defiance that forever changed how we fight for clean water, our environment and the future of our planet. 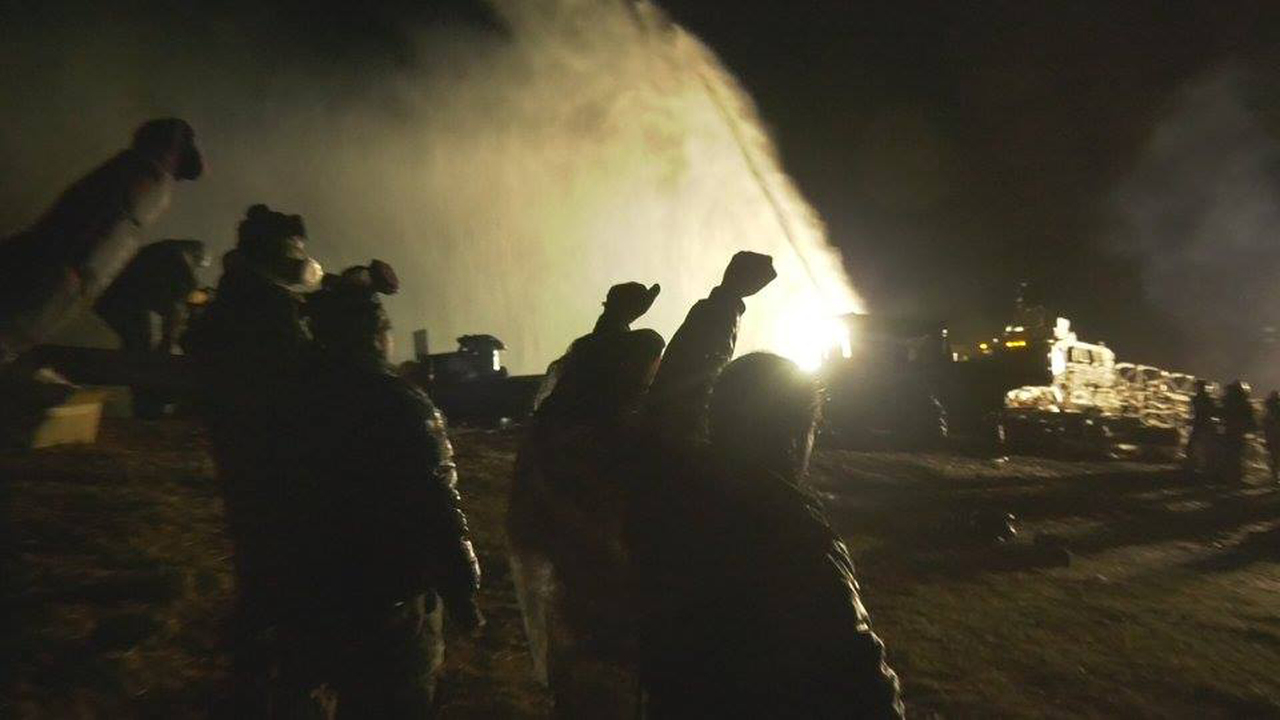 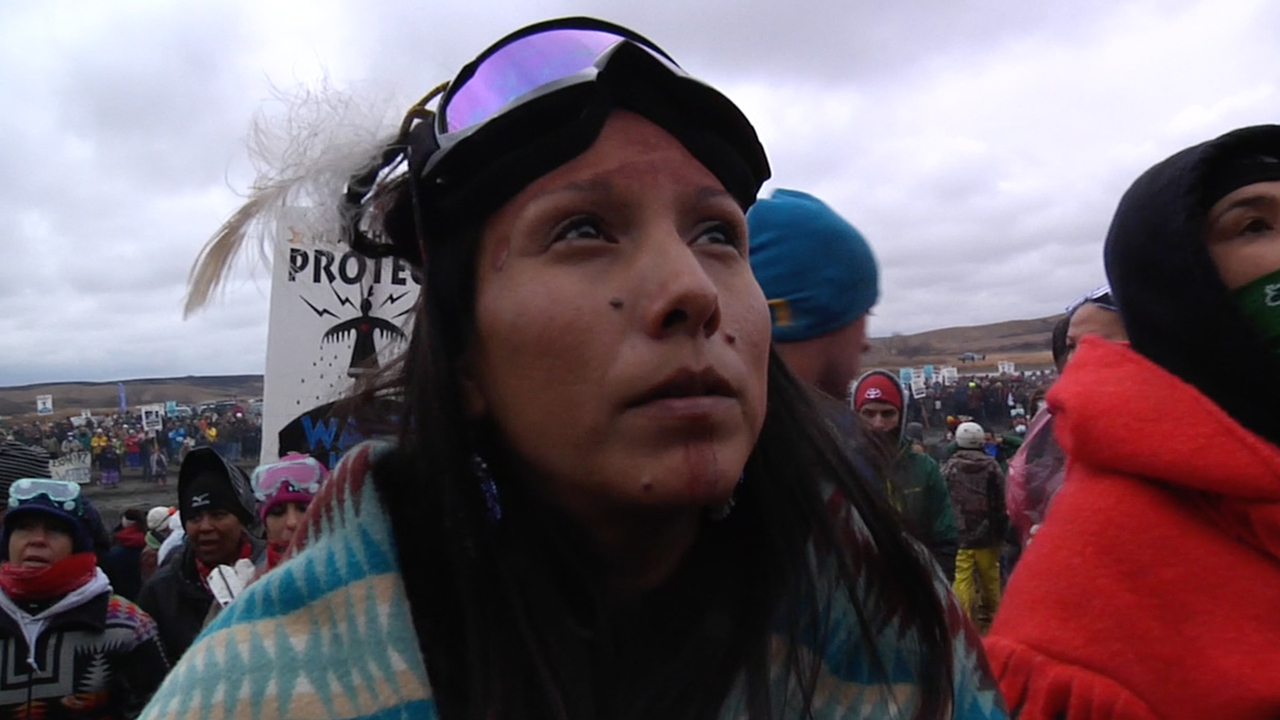 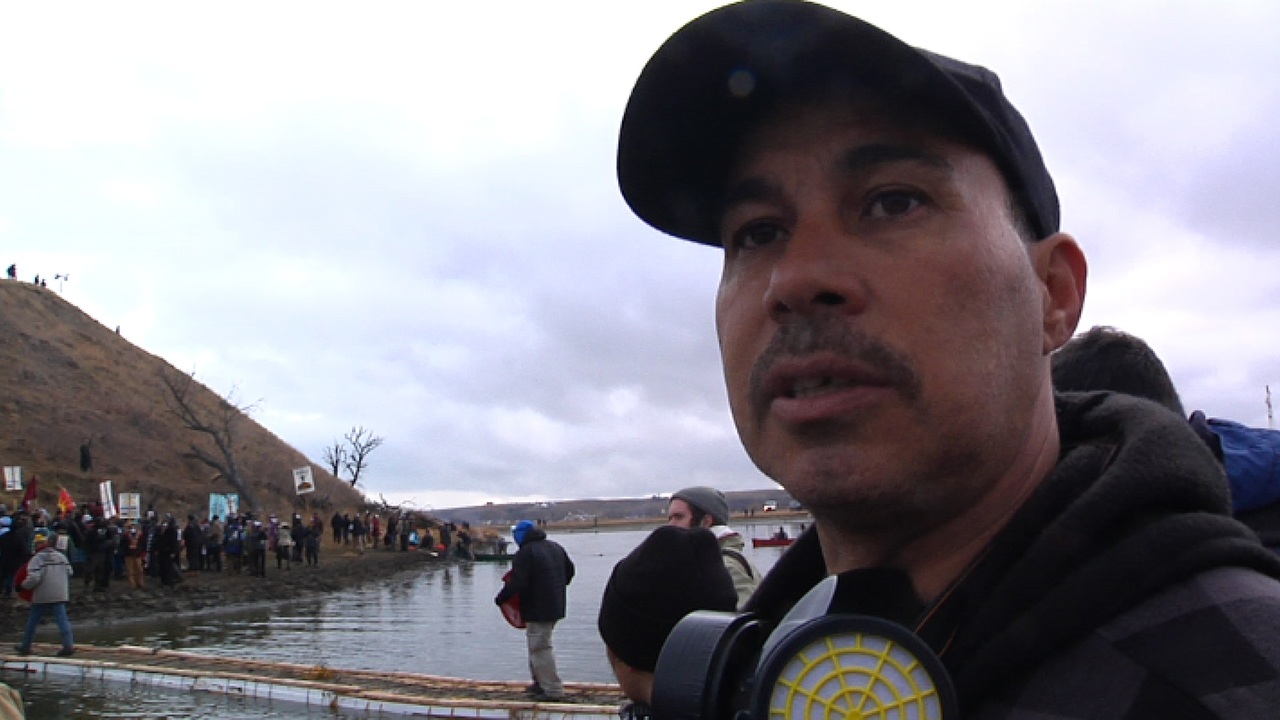 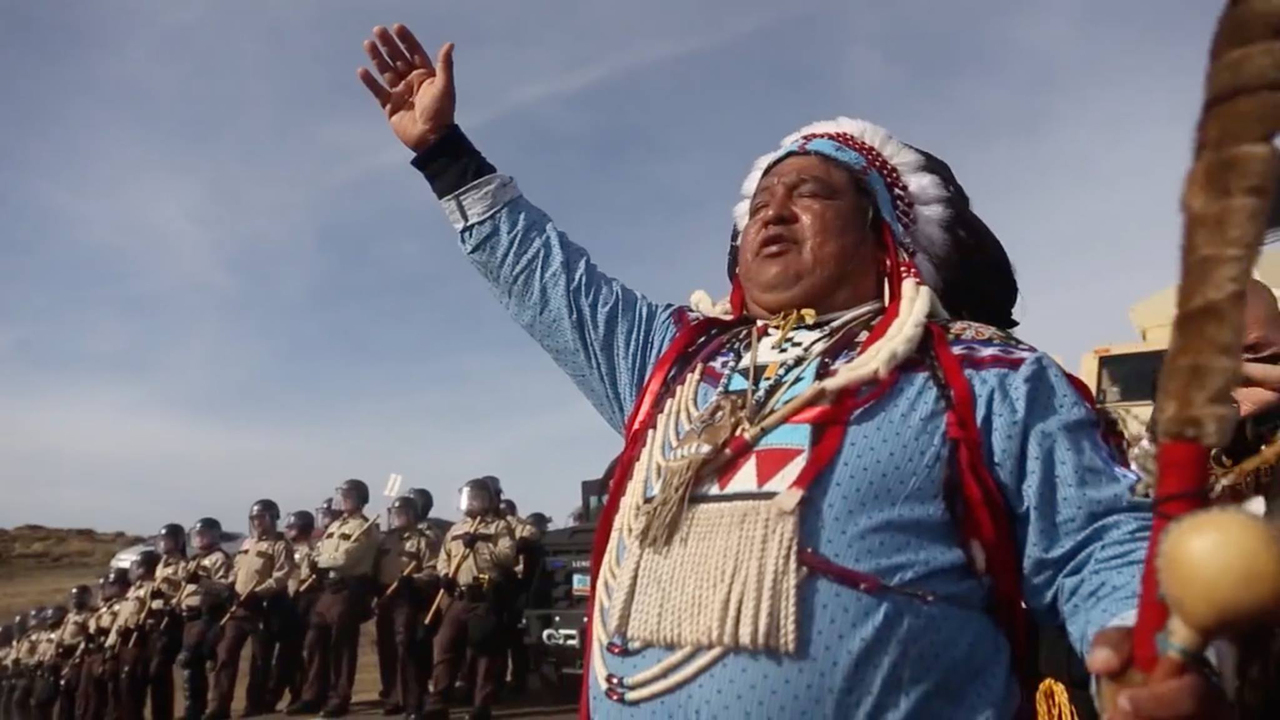 Academy Award® nominee James Spione’s last film, the whistleblower documentary Silenced, premiered at the Tribeca Film Festival, and was nominated for an Emmy® in 2016. His previous work, Incident in New Baghdad, won Best Documentary Short at Tribeca and earned an Academy Award® nomination. Mr. Spione’s other films include American Farm, about the demise of his family’s fifth-generation homestead in central New York State; as well as a continuing series of short docs exploring the Eastern Shore of Virginia, one of the few remaining rural coastal regions in the continental United States. Spione has also written and directed a number of fiction films, including the Sundance favorite, Garden.

Doug Good Feather was born and raised on the Standing Rock Reservation of North and South Dakota. He now resides in Northglenn, CO, where he works with PTSD Veterans, and those suffering with PTSD, Addictions, Suicide Prevention, Homelessness, as well as Environmental issues through his nonprofit organization Lakota Way Healing Center. He was a future extra in Longmire and has won a Grammy®. He believes that once you’re a warrior you’re always a warrior serving and helping the people in your communities and around the world.

Myron Dewey's drone footage made him one of the most important journalistic voices to come out of the Standing Rock movement. Founder and owner of Digital Smoke Signals, Dewey is Newe-Numah/ Paiute-Shoshone from the Walker River Paiute Tribe, Agui Diccutta Band (Trout Eaters) and Temoke Shoshone. He is a professor, filmmaker/editor, digital storyteller, historical trauma trainer, drone operator, and journalist. Digital Smoke Signal’s goal is to help bridge the digital divide throughout Indian Country and indigenize media through indigenous eyes with cultural core values (Culture, Reciprocity, Respect and Family).

Academy Award® nominated, Emmy® award winning filmmaker Josh Fox (Gasland Parts I and II), is an internationally recognized spokesperson on fracking and extreme energy development. In 2016 he was awarded his third Environmental Media Association award for Best Documentary for his film How to Let Go of the World and Love All the Things Climate Can't Change, which premiered at the Sundance Film Festival, was released on HBO and toured the world theatrically. Fox is the Producing Artistic Director of International WOW, a film and theater company he founded in 1996, the theater company has performed across the US, Europe and Asia. One of his recent NowThis Standing Rock reports reached over 40 million people.