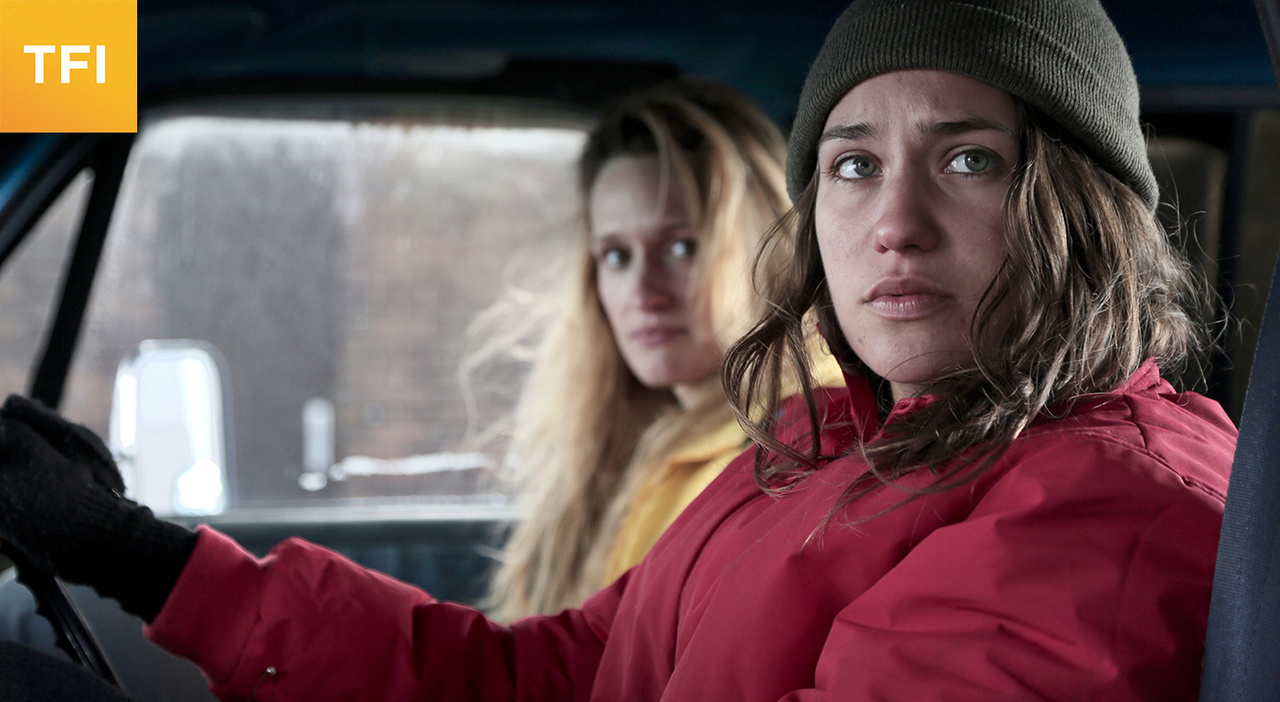 Drama, Female Director(s), NY Director(s), Female Screenwriter(s)
Lola Kirke (Mistress America) shines as Joey, an aimless young woman searching for a direction in her small town in rural Pennsylvania. A visit to an Army recruiting office appears to provide her a path but when she meets and falls in love with Rayna (Breeda Wool), a rough and tumble housewife neglected by her long-haul trucker husband, that path diverges in ways that neither woman anticipated. As Joey falls deeper in love, she begins to lose sight of what’s most important to her while also becoming blind to the mistakes she is making.

Building from her award-winning short, writer-director Deb Shoval’s debut feature is a clear-eyed love story told with an assured voice and impressive attention to details of a small town life. Bolstered by two impressive lead performances from Kirke and Wool and a strong supporting cast, AWOL is a beautiful romantic drama that is both tender and tough in equal measure. 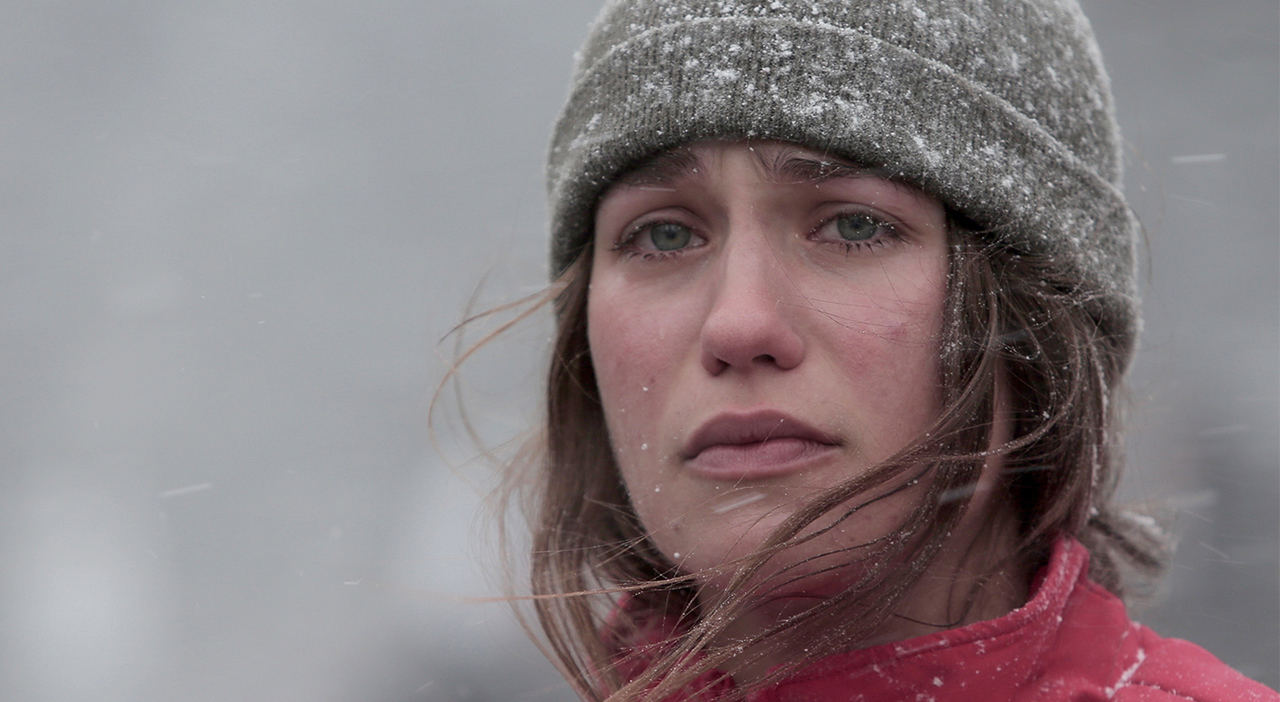 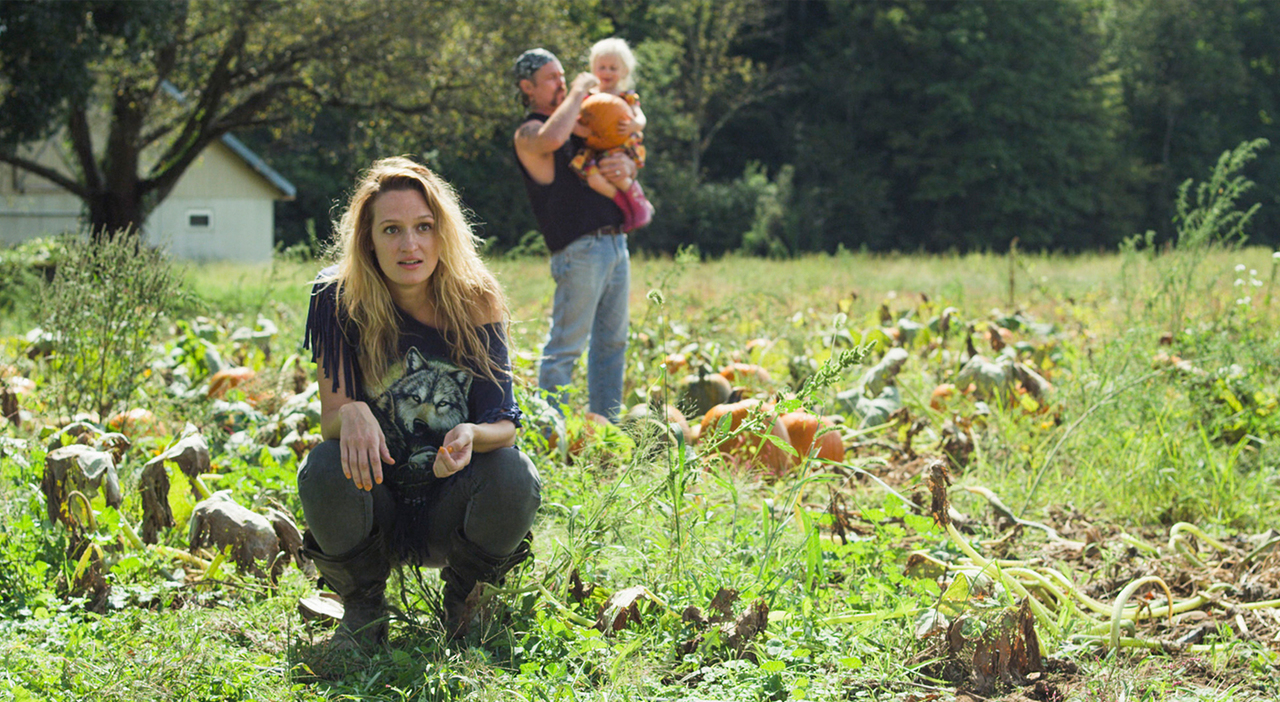