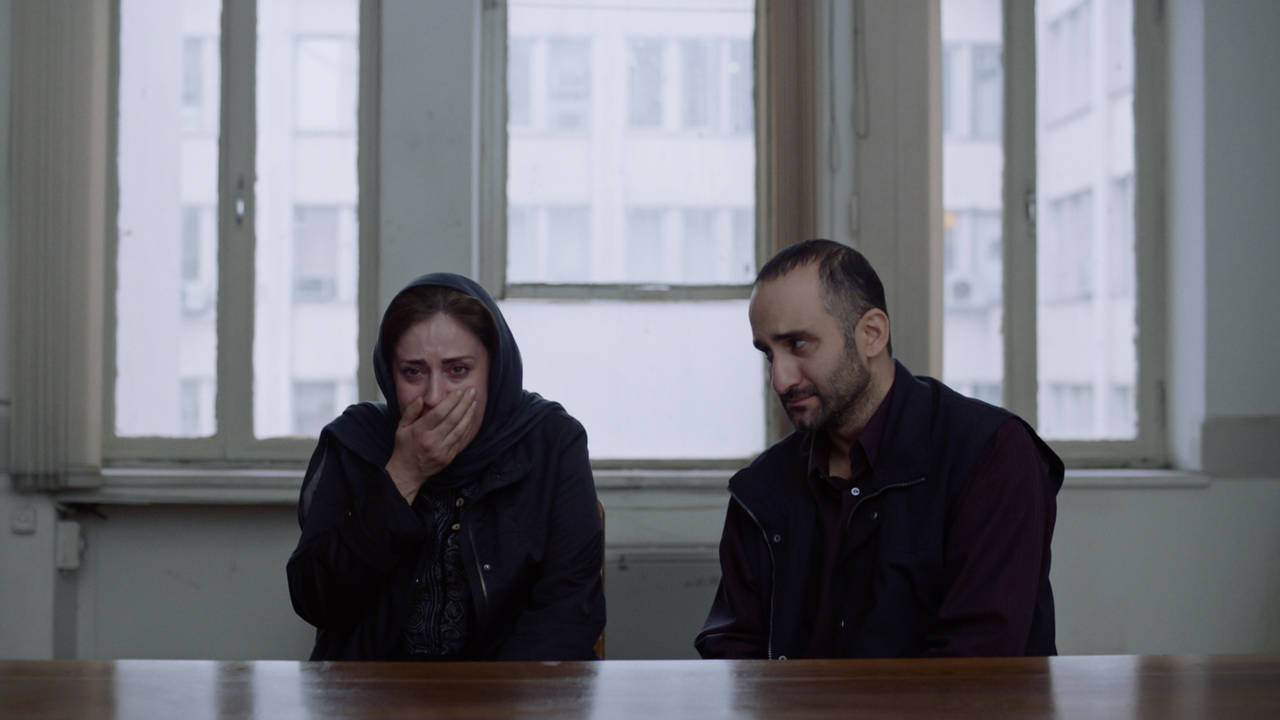 THE BALLAD OF A WHITE COW

With their realistic script and beautifully simple filmmaking, Maryam Moghaddam and Behtash Sanaeeha co-wrote and co-directed this multi-level narrative about capital punishment and the complications that ripple down in the wake of the initial tragedy.

One of the frequent attributes of Iranian cinema is the development of several themes within a film. The Ballad of a White Cow gives us collective judgment; a subsequent death sentence; and the weight of a rigid society bearing down on a widow. This fascinating story unfolds without commentary and leads to the themes of injustice, grief, lies, regret, and revenge.

Co-director and co-writer Moghadam is outstanding in the main role. Wonderfully filmed and framed, she gives an unforgettable and naturalistic performance as a woman navigating the complex repercussions of the aftermath of her husband's execution. —Frederic Boyer 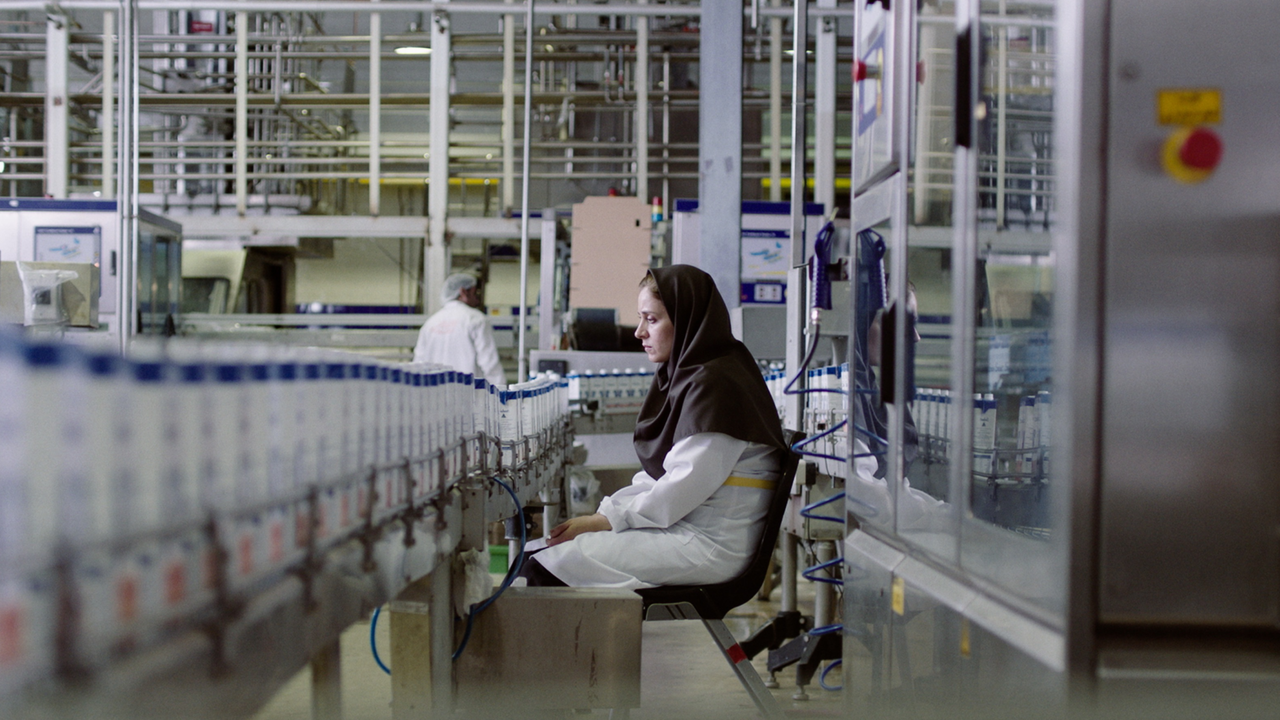 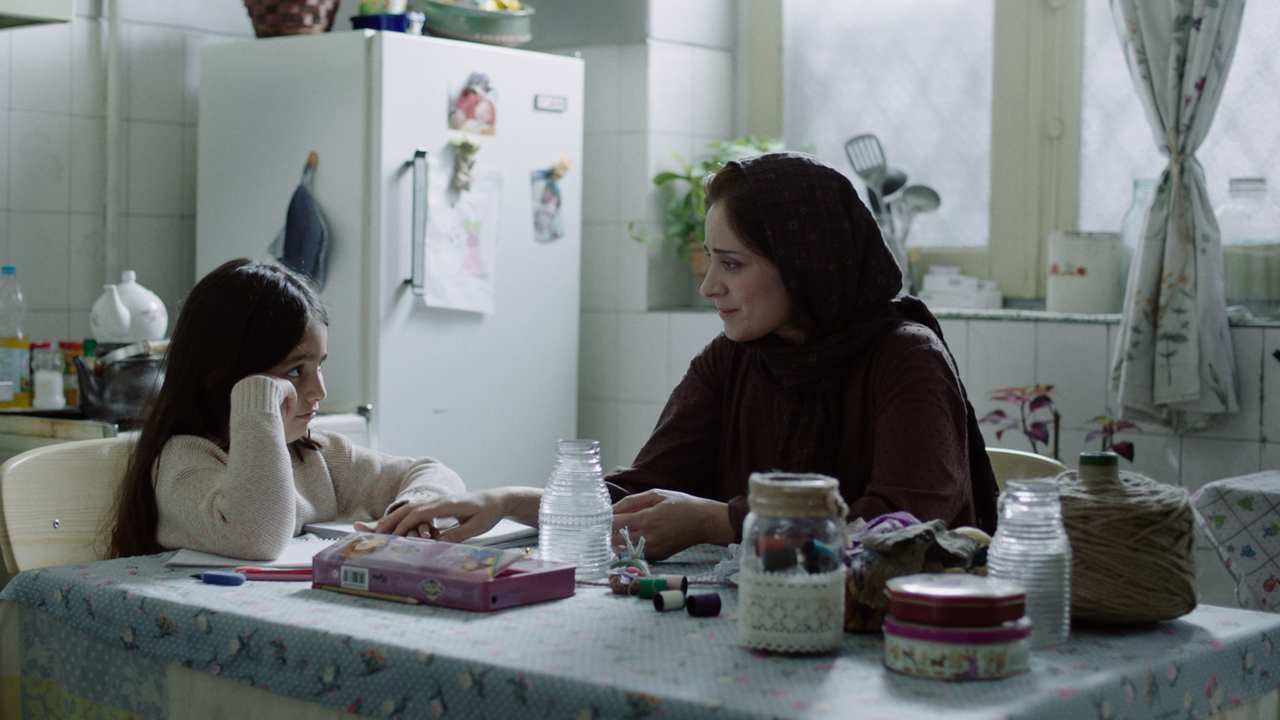 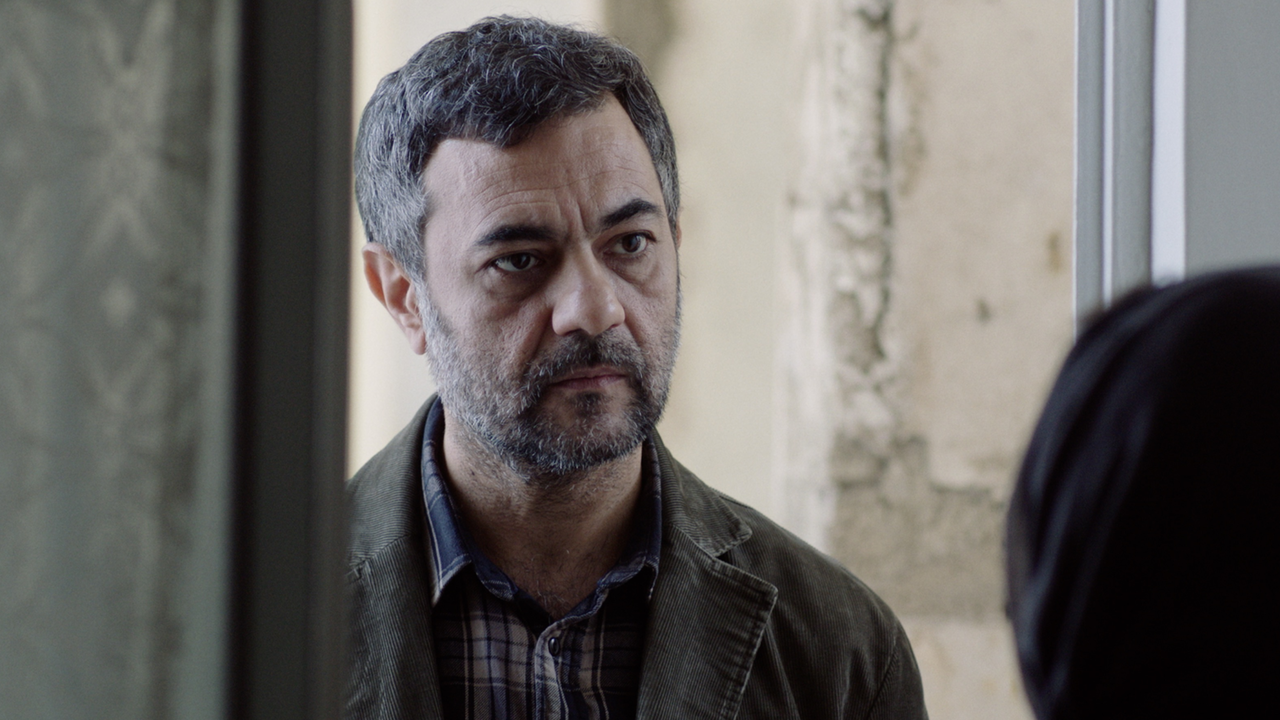 Behtash Sanaeeha’s first feature, Risk of Acid Rain, deals with the struggles of the Iranian middle class. Maryam Moghaddam is an actress, screenwriter, and director. She graduated from the Performing Arts School of Gothenburg. She starred in Closed Curtain, which won the Silver Bear at the 63rd Berlinale.