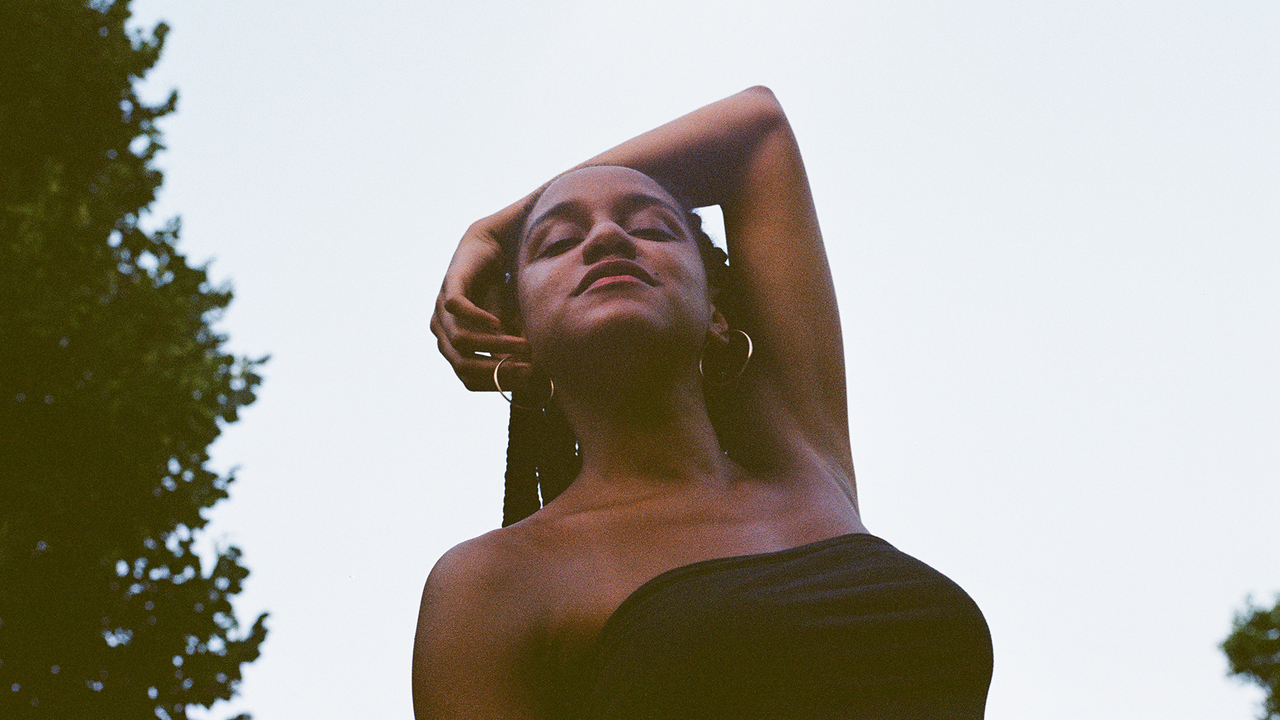 An intimate, impressionistic coming of age tale, Beba is a bildungsroman for the modern era. We follow Afro-Latina filmmaker Rebeca Hunt, the titular Beba, as she takes us on the journey through her experience growing up as “the poorest people on the Upper West Side.” As we watch Beba mature, we experience all the disparate experiences that make up her personhood, from General Trujillo’s ethnic cleansing of father’s homeland of the Dominican Republic to the ivy-marked walls of white privilege at Bard College. Throughout it all, Beba remains at the center, struggling to reckon with the world around her and find her place in it.

Beba, like its heroine and filmmaker, defies genre and categorization, pivoting from experimental art house film to brutally raw documentary within a frame. It’s at once a quintessentially New York story—that of the first generation immigrant family in search of the American Dream—and completely singular, casting an unflinching yet artistic eye at one woman’s journey as she reckons with historical, societal, and intergenerational trauma. Nominated for the Crystal Bear at the Berlin Film Festival, Beba proves that the more specific a story we tell, the more universal an experience we share.--Chris Murphy 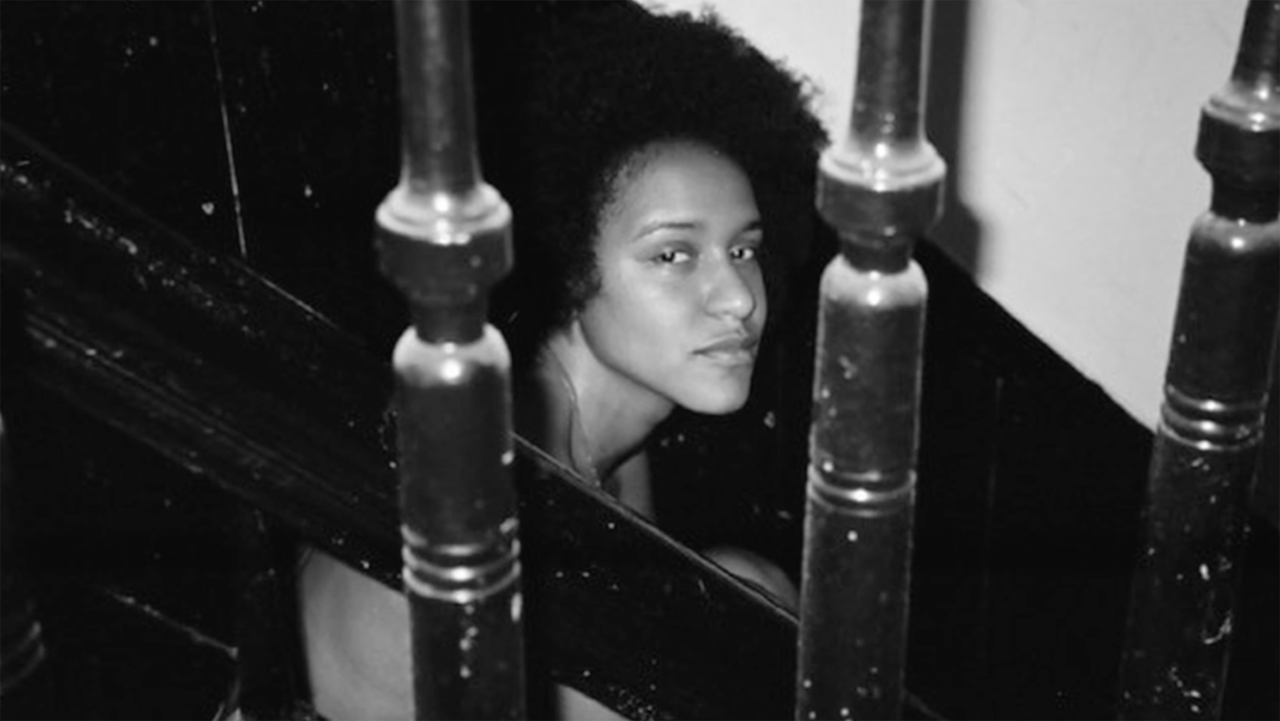 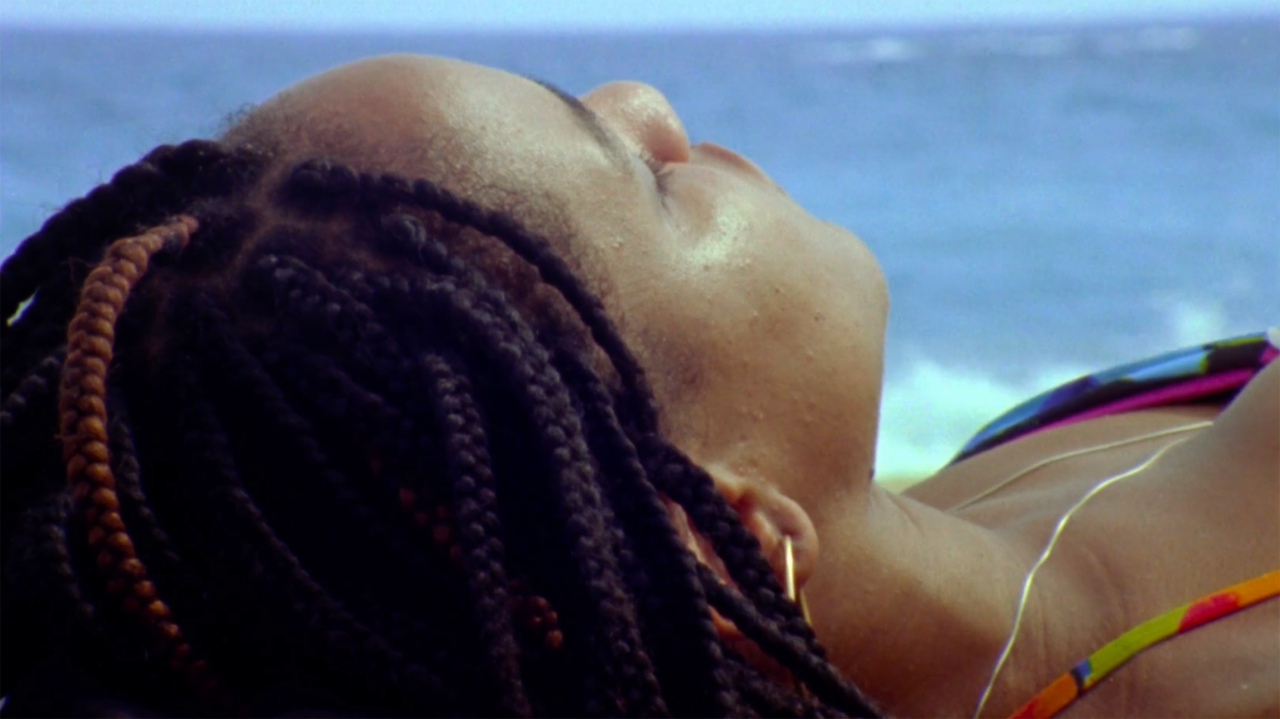 Rebeca Huntt is an Afro-Latina writer and director born and raised in New York City. She wrote and directed her first feature, Beba, which will be released by NEON in 2022. Rebeca was included in DOC NYC's 40 under 40 list and participated in The Gotham Documentary Lab. Rebeca is repped by UTA.