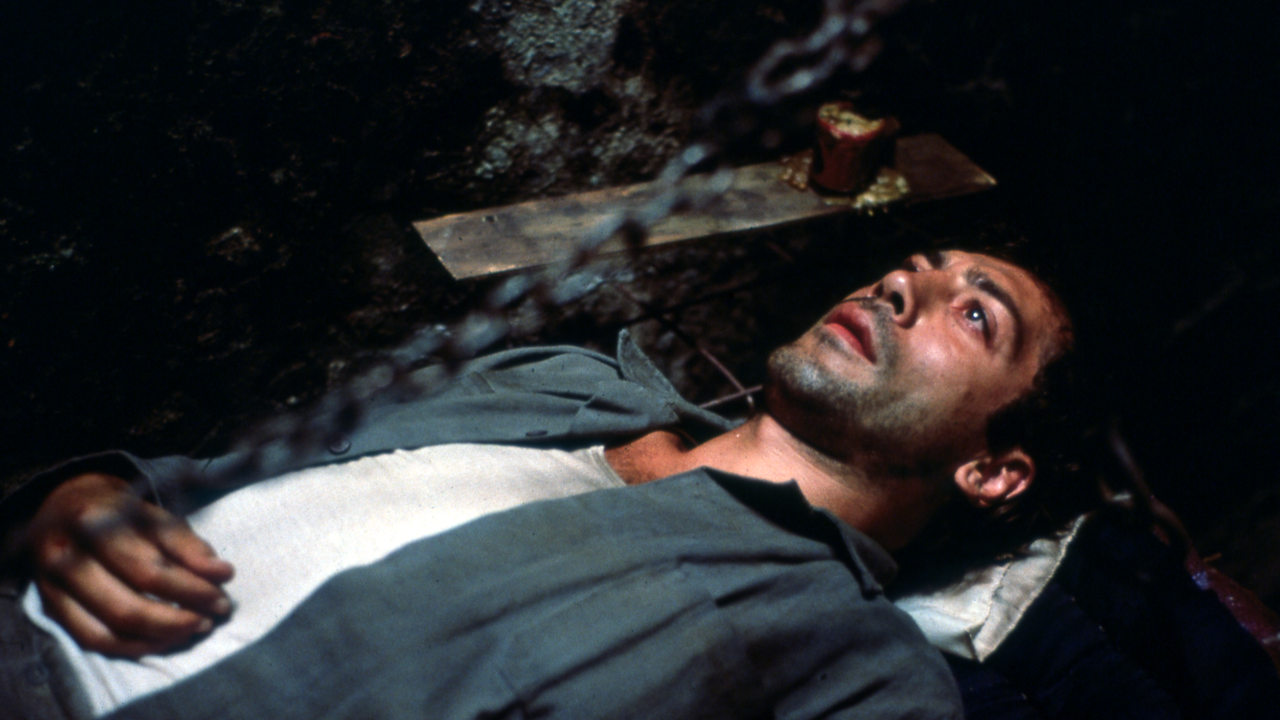 I believe Before Night Falls is an emblematic portrait of the world below the Equator. It is a strong, poetic, and imaginative piece of work, a beautiful parable that begins in a place of extreme poverty and ends in a place of extreme wealth. It has far more than one reading; perhaps most important, Before Night Falls is a portrait of the artist as a free man. It’s very difficult to make movies about artist; I believe Julian has succeeded because he always considers the humanity of the character more than the plot of the story. He also has an extraordinarily poetic vision in terms of how he sees the background and how he inserts the character into the landscape. Mr. Schnabel has invented his own cinematic vocabulary with this movie.

Before Night Falls epitomizes freedom of expression both in its form and its content. What is so interesting to me is that a Jew who lives in New York – a man who is almost the paradigm of the “successful artist,” and not a guy who grew up in Colombia or Brazil or Havana – arrives and tells us the story that we were never able to tell. Julian Schnabel has created the best Latin American movie ever made about the subject of freedom.

Working on Before Night Falls was one of the richest and most transforming experiences I ever had as an actor. And knowing and being close to Julian Schnabel in this marvelous adventure is one of the most memorable on a personal level. Julian is a person with a huge heart who is always in the frontline of battle, always ready to go one step further. Much further than what is hoped for, further than what is evident, of what is common. I never saw a limit to his creativity; he is one of the most courageous people I ever met whose way of understanding art is his way of understanding life, without fear and without prejudice.

Before Night Falls is an episodic look at the life of Cuban poet and novelist, Reinaldo Arenas (1943-1990), from his childhood in Oriente province, joining Castro’s rebels and marching to Havana in 1964, until his death in New York City. 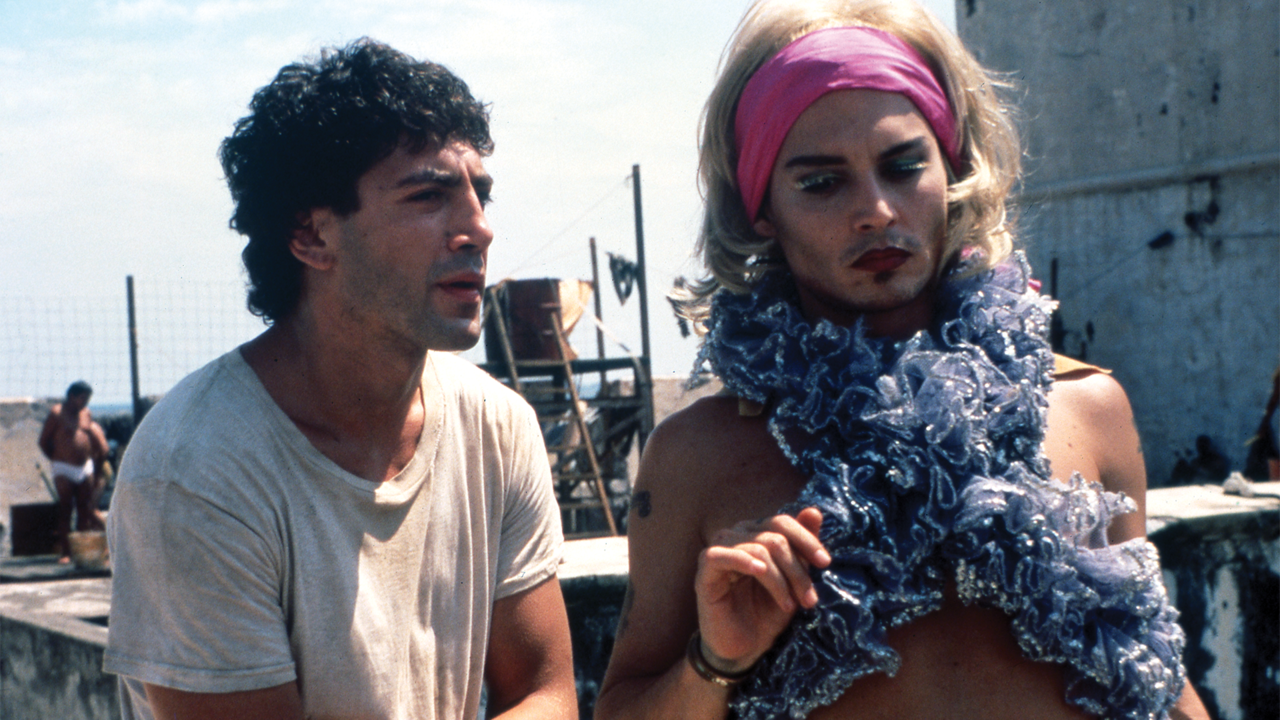 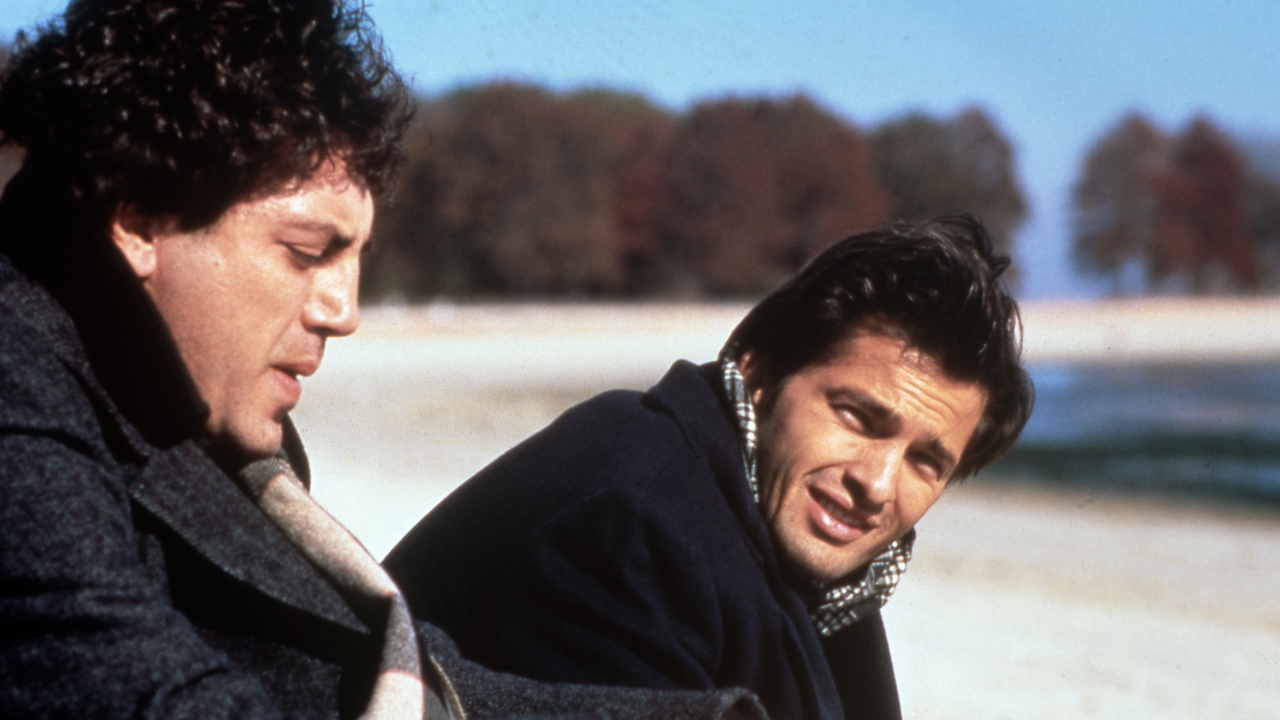 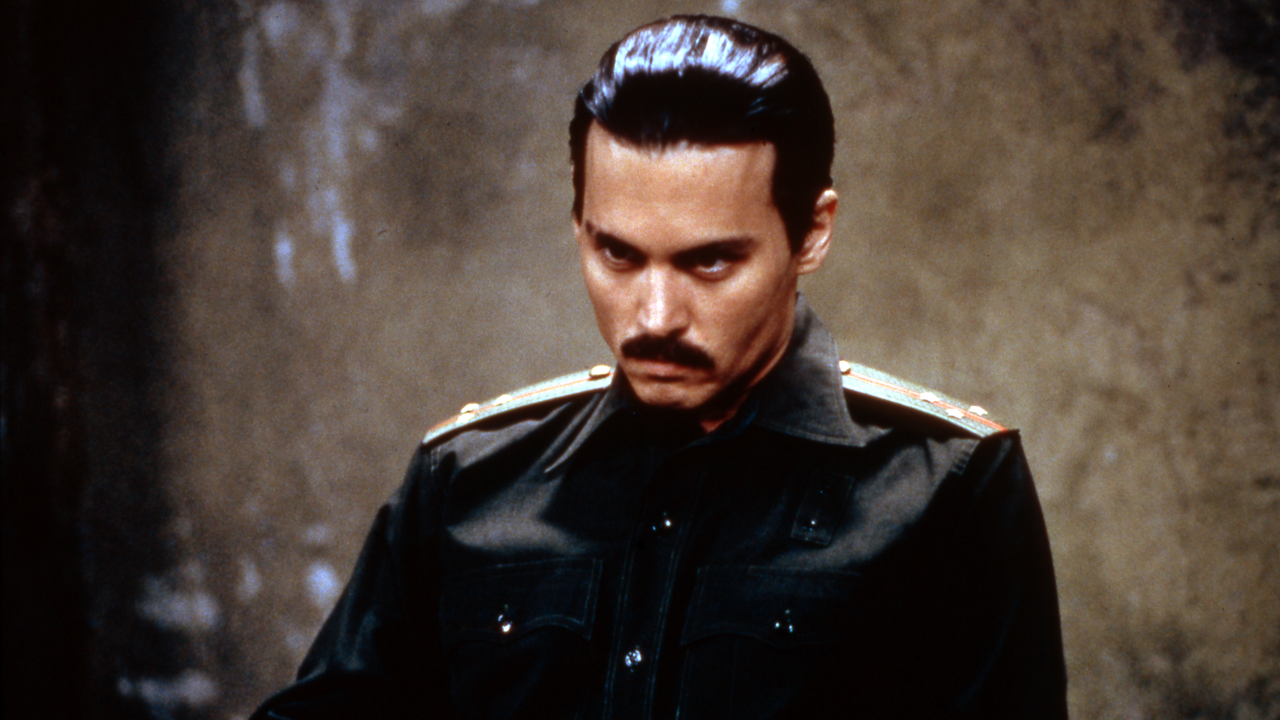 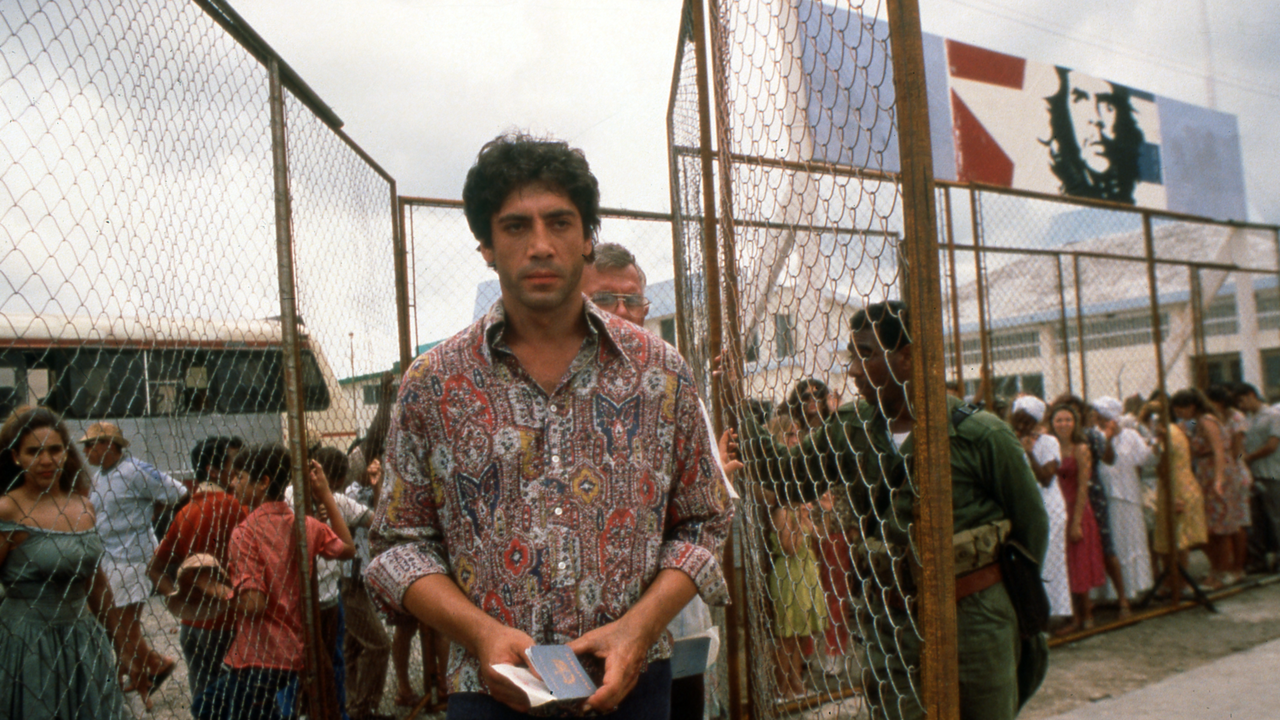 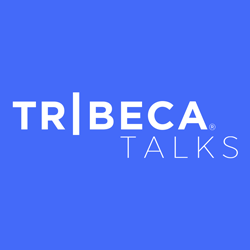