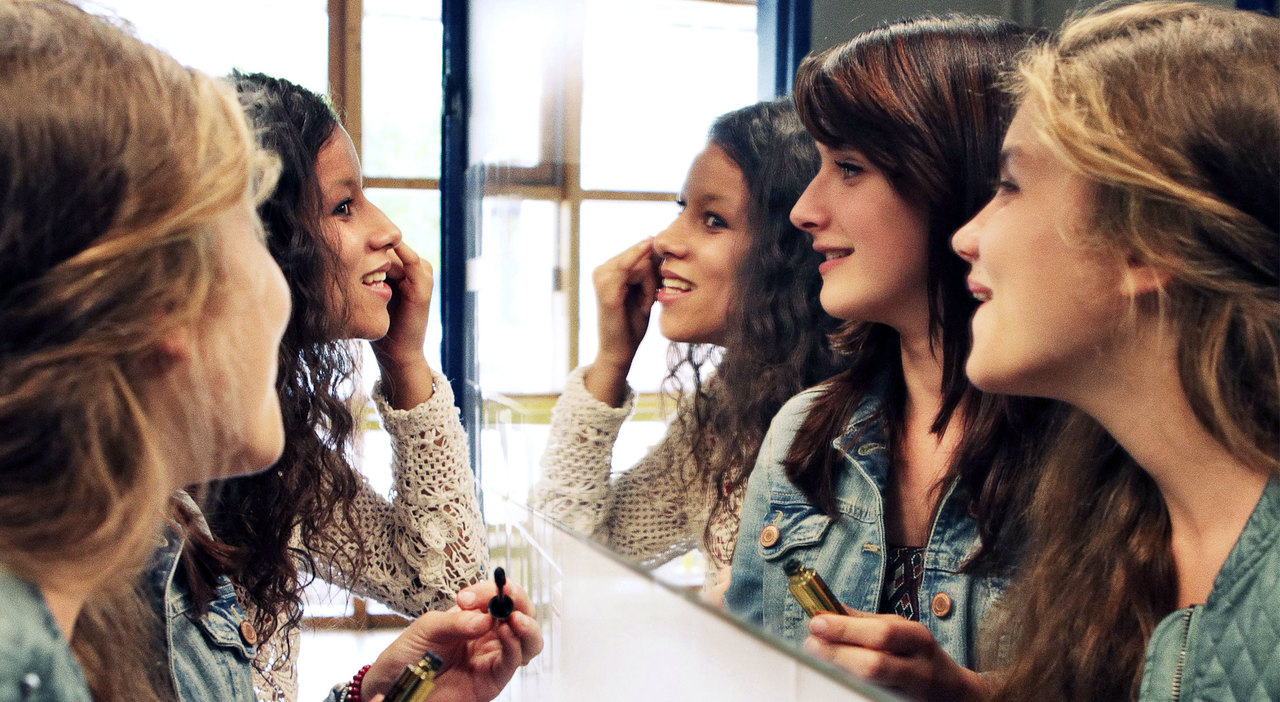 Drama, Female Director(s), Female Screenwriter(s)
Being 14 is a true-to-life drama capturing all the secrets, trials, and anguish of adolescence, as experienced by three best friends in their final year of middle school. Sarah is an unapologetic provocateur who traipses her way through school and life with abandon and encourages her friends to do the same. Louise finds her own footing after rebelling against her mother and leaving home. And Jade is dejected and lost after a falling out with Sarah and Louise in the winter term. Even as they move forward in their own ways, their relationship remains a constant in their lives, through the parties, boys, and their strained home life. Being 14, the feature debut of 25-year-old French director Hélène Zimmer, is realistic in its style, filmed in a series of long takes and relying solely on diegetic sound. Scene by scene unfolds in real time; the camera witness to their lives, as it unobtrusively records the moments of a year, after which everything is going to change. —Marina Hanna 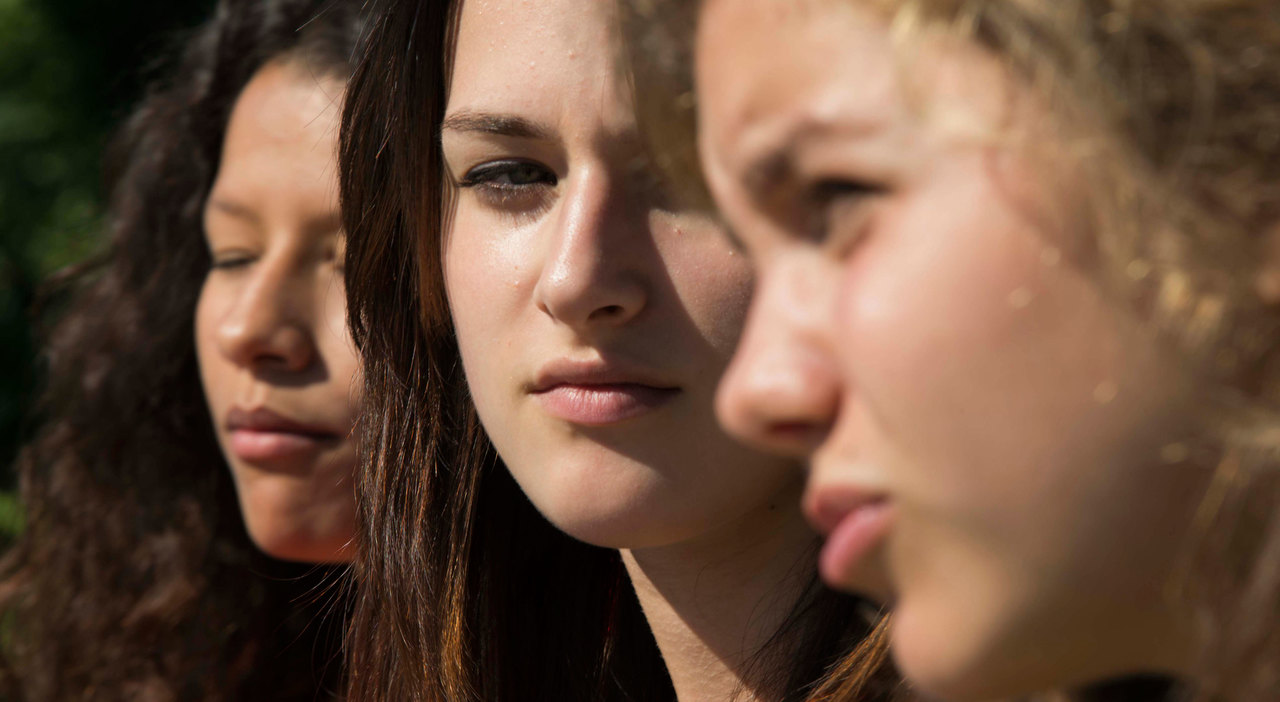 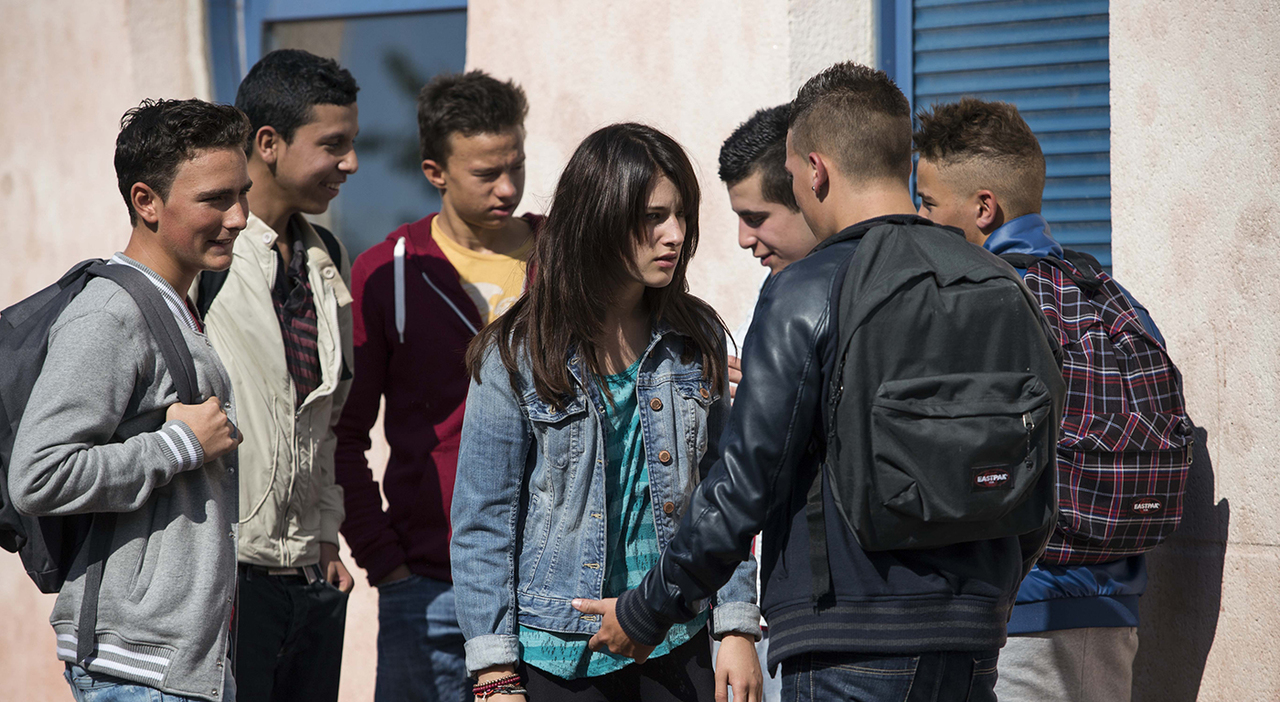