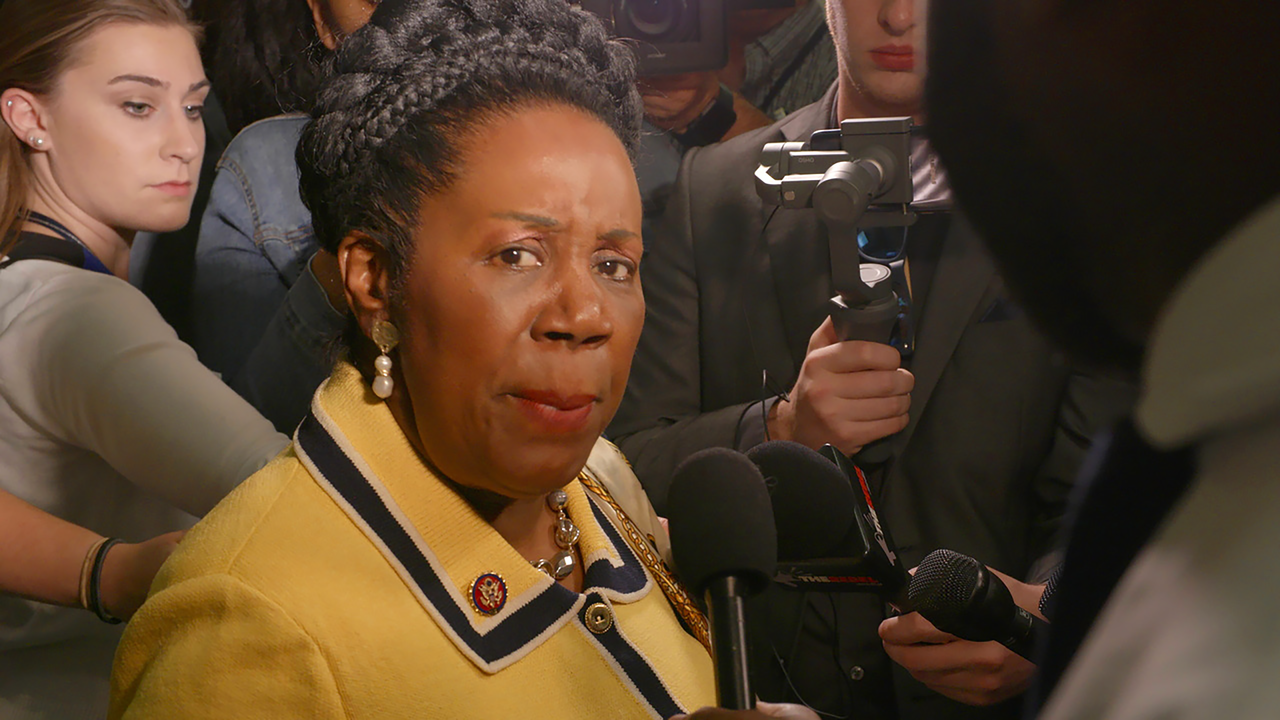 For the first time in American history, a tax funded reparations bill for Blacks is passed in Evanston, IL. Funded by a tax on cannabis, the program is set to deliver $10 million as a correction for the systematic bias historically inflicted upon its Black constituents. The film follows the fight of rookie alderman Robin Rue Simmons as she leads the community in an uphill battle to obtain this ‘big payback’. Meanwhile, in Washington DC, the formidable Congresswoman Sheila Jackson Lee continues the fight to pass HR 40: a national bill languishing in Congress for 30+ years, to examine the merits of introducing reparations for slavery to African Americans. While the racial reckoning of 2020 plays out it the background, the two women navigate supporters and detractors, Black and white, in this quest towards correcting historical wrongs.
Erika Alexander (actress, Living Single and producer of John Lewis: Good Trouble) and Tribeca Festival alum Whitney Dow co-direct this journey of a Black woman stepping into her power and creating measurable change. With a cameo by TaNehisi Coates, this informative, insightful window into the legislative process brings with it an uplifting message championing the rights of citizens to challenge the status quo and gives needed exposure to the conversation around reparations. --Karen McMullen

To reserve a ticket for the conversation Tribeca Talks x Blackhouse: Filmmaking and Activism: From Civil Rights to Reparations please click here. 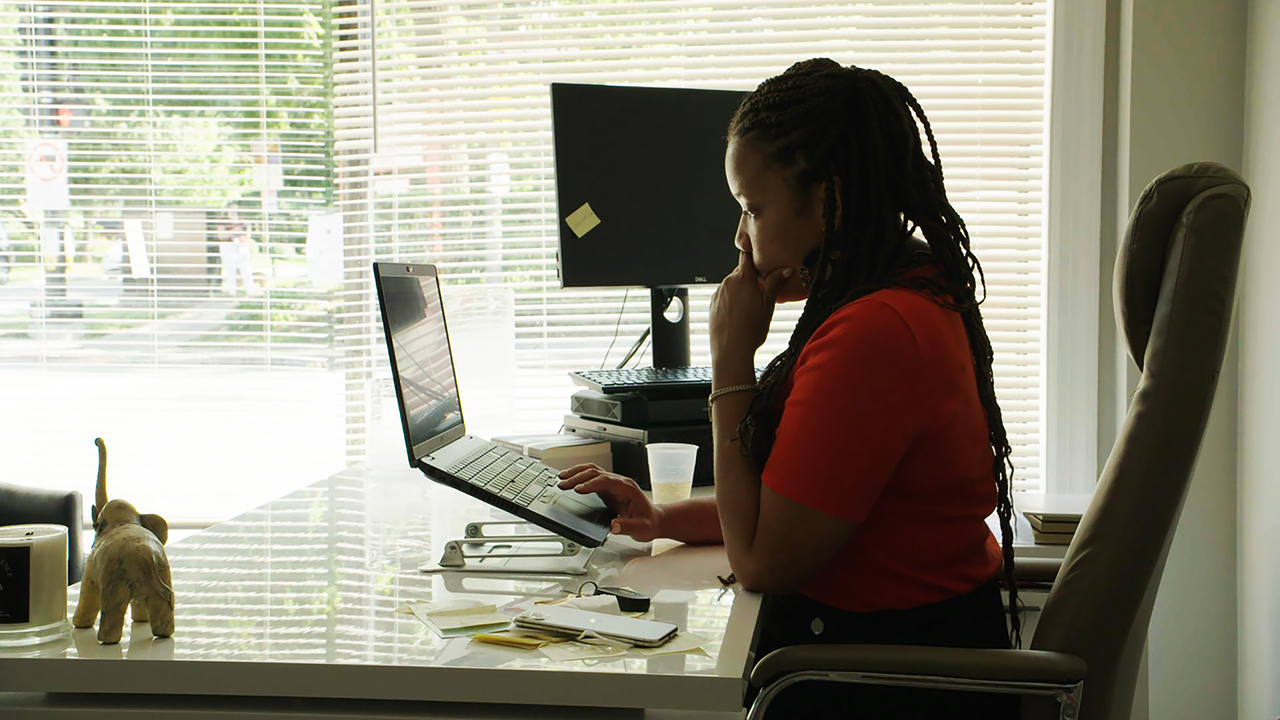 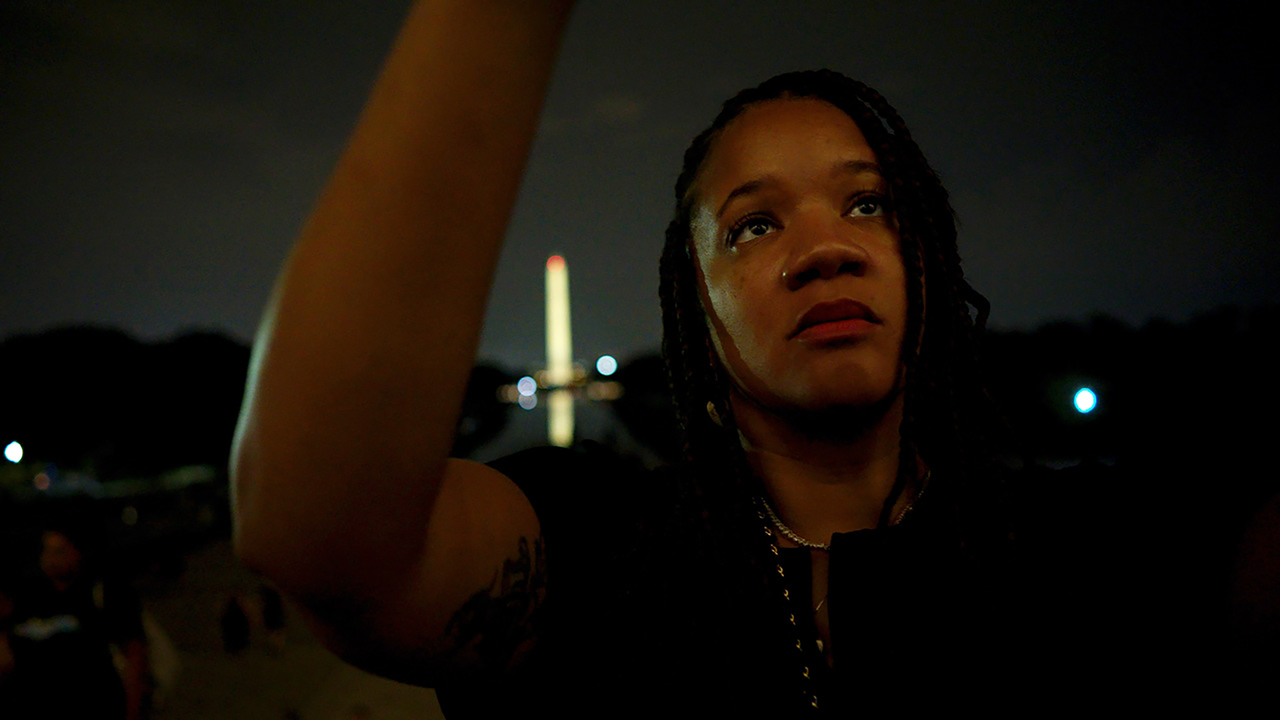 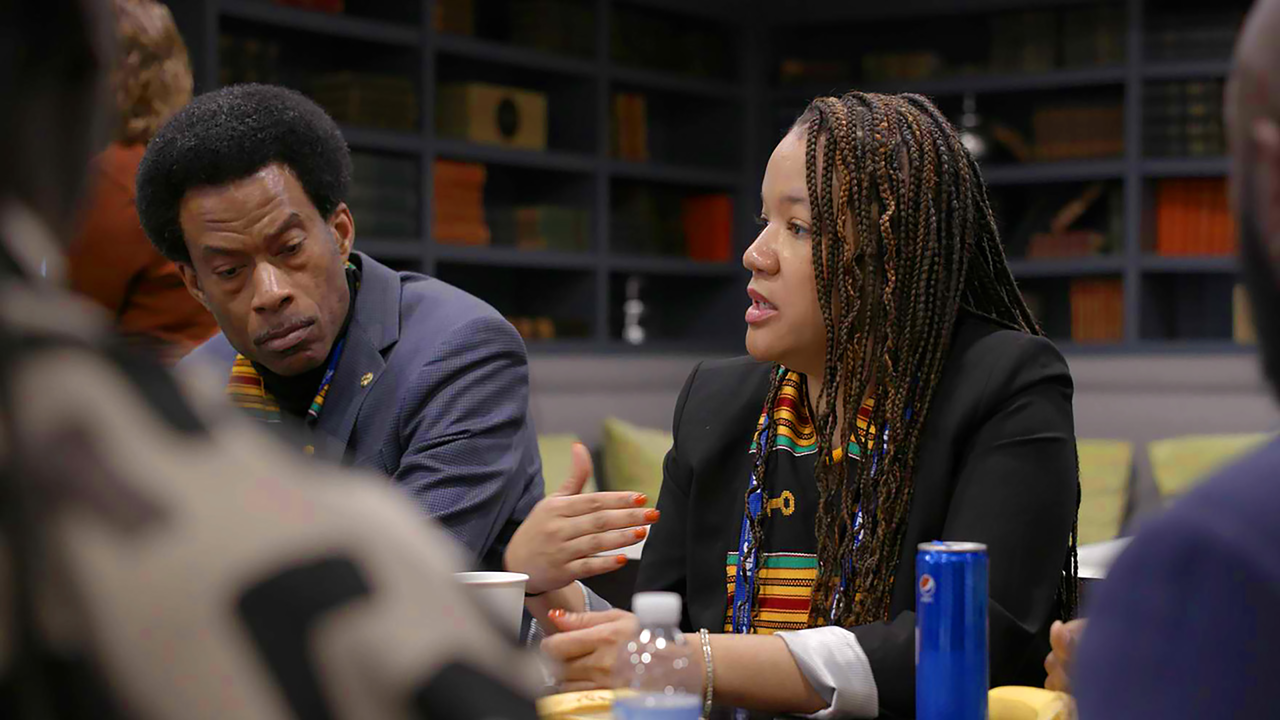 Erika Alexander wears many hats, including actress, trailblazing activist, entrepreneur, creator, producer and director. She is one of the country’s boldest, most daring, and powerful voices. Whitney Dow is an award-winning filmmaker and educator who has has been producing and directing films focused on race and identity for almost two decades.