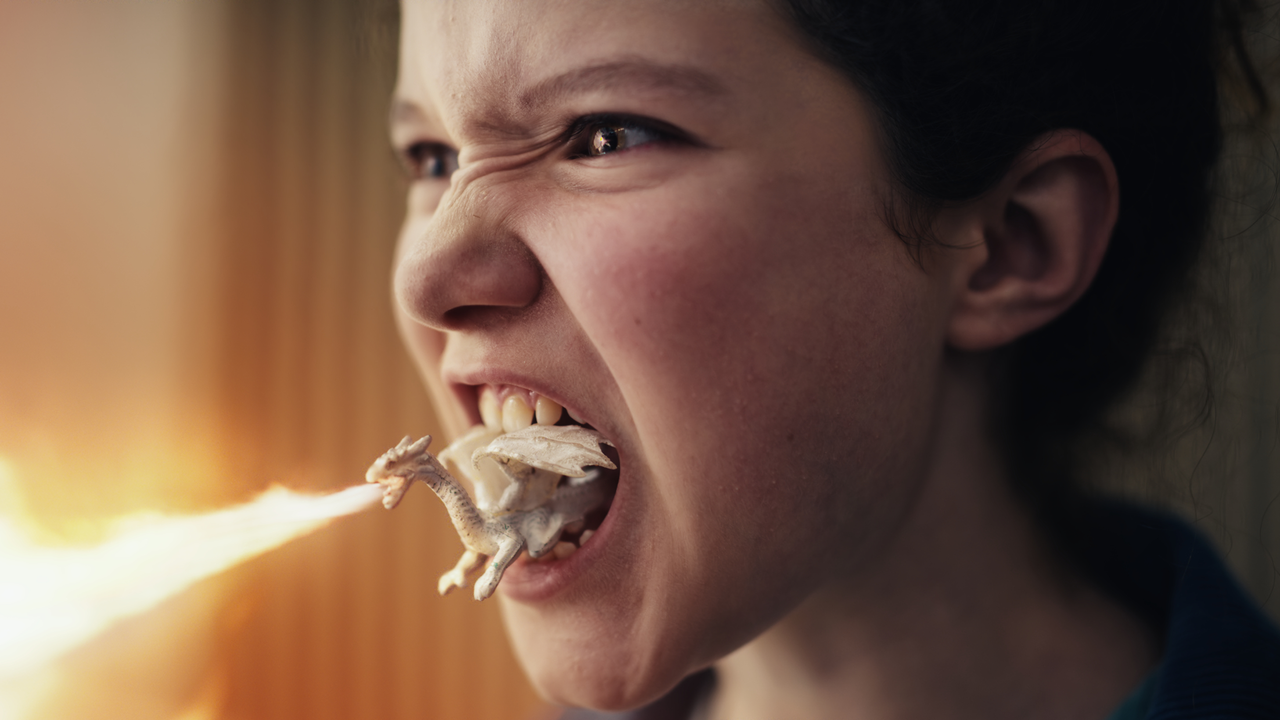 The coming of age genre gets reimagined in this astonishing drama about a family in crisis. Simon Baker stars as the attentive single father of twelve-year-old Blaze (played by Julia Savage), who goes off the rails after experiencing trauma. Colorful, creative sequences bring us into our heroine’s psyche, as she channels and explores her depression, anger, and grief, looking for an appropriate way to express herself. Baker excels as the patriarch who is all too aware of society’s shortcomings and keen to protect and support his daughter’s burgeoning identity. It’s a cathartic, cleverly crafted film about a survivor, that delights the senses by fusing fantastical sequences with the authentic reality of the female lived experience. Award-winning Australian artist Del Kathryn Barton makes an extraordinary directorial debut with this powerhouse drama of a girl’s journey into womanhood.--Lucy Mukerjee

Del Kathryn Barton is regarded as one of Australia’s leading artists. She has won the Archibald Prize twice, and her work exists in the collections of every major art gallery in Australia and private collections throughout the world. Her short animation Oscar Wilde’s The Nightingale and the Rose premiered at the Berlinale.