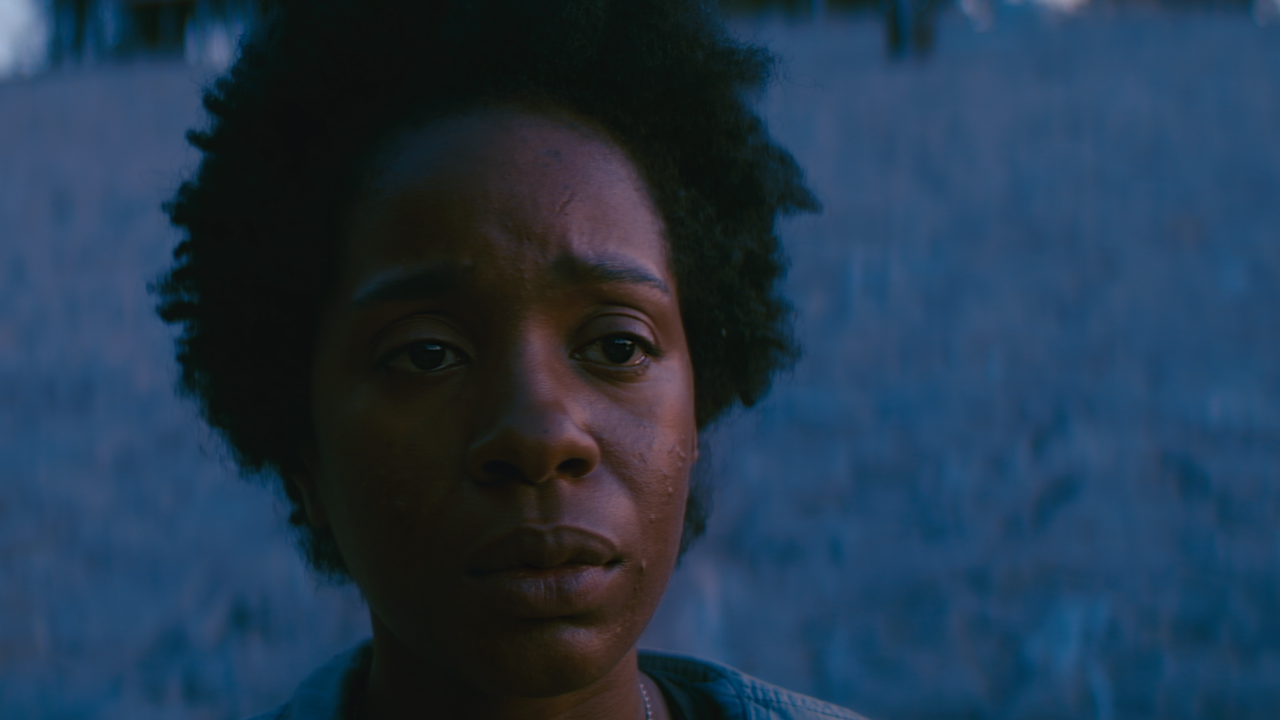 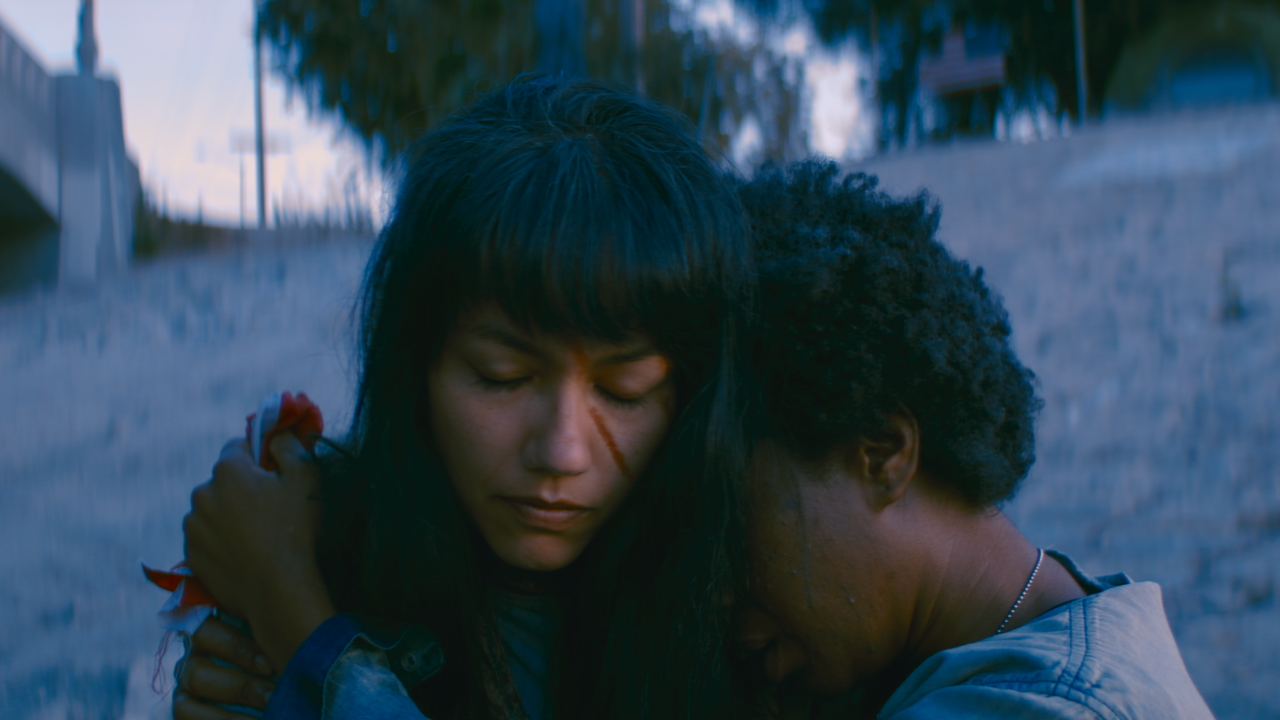 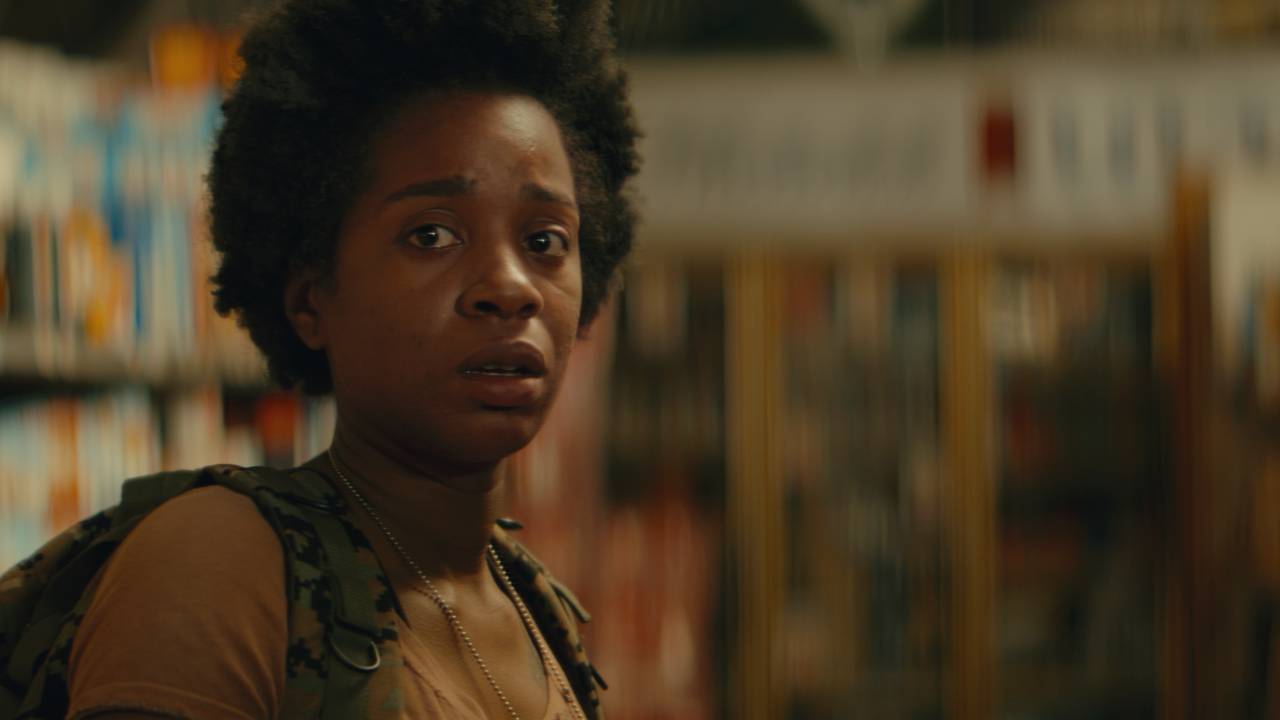 By the time she was 12, U.S. Army veteran Satinder Kaur had lived on three continents. The only constant in her life was her love for movies. Eventually, she received her MFA in film production from USC, and today she tells stories that resonate globally but are uniquely American.