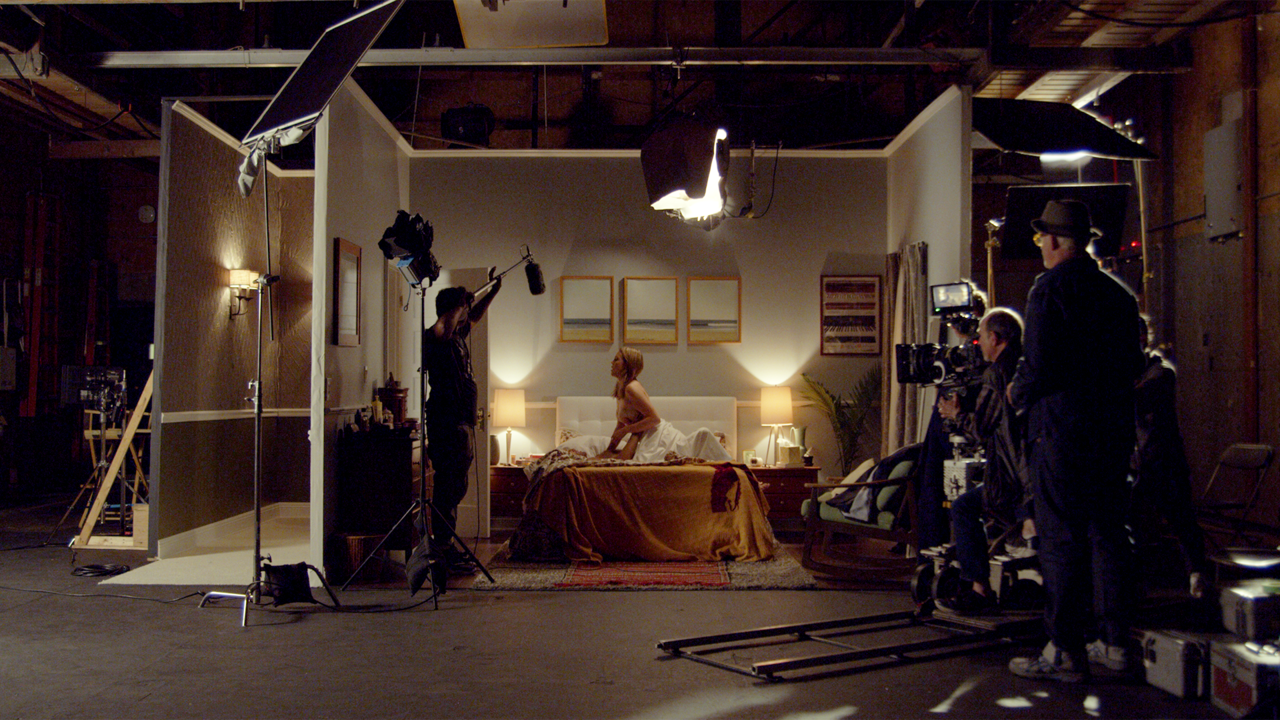 For too long cinema has been dominated by the male gaze. This insightful, revealing documentary, shows the evolution of desire and “sex” on-screen from a female perspective––allowing women to reclaim the parts of themselves that have been objectified and exploited for decades.

Illuminating the closely-held secrets of a tight-lipped industry still ruled by capitalism, patriarchy, and white supremacy, Body Parts uncovers the often invisible processes involved in creating intimacy for mainstream American film and television, the toll these scenes exact on those directly involved, and the impact on women and girls in the real world. The documentary features candid interviews with actors and creators who are advocating for change, including Jane Fonda, Rosanna Arquette, Joey Soloway, Angela Robinson, Karyn Kusama, Rose McGowan, Alexandra Billings, Emily Meade, and David Simon. It highlights the voices of women like Sarah Scott and Sarah Tither-Kaplan who bravely spoke out against abusive behavior on their sets, were punished for it, and helped spark lasting improvements at major studios, including the groundbreaking introduction of intimacy coordinators.

Director Kristy Guevara-Flanagan and producer Helen Hood Scheer deftly pair these interviews with clips from Hollywood’s archives, shining a light on the positive changes rippling through the entertainment industry as it grapples with remedy and redemption.--Lucy Mukerjee 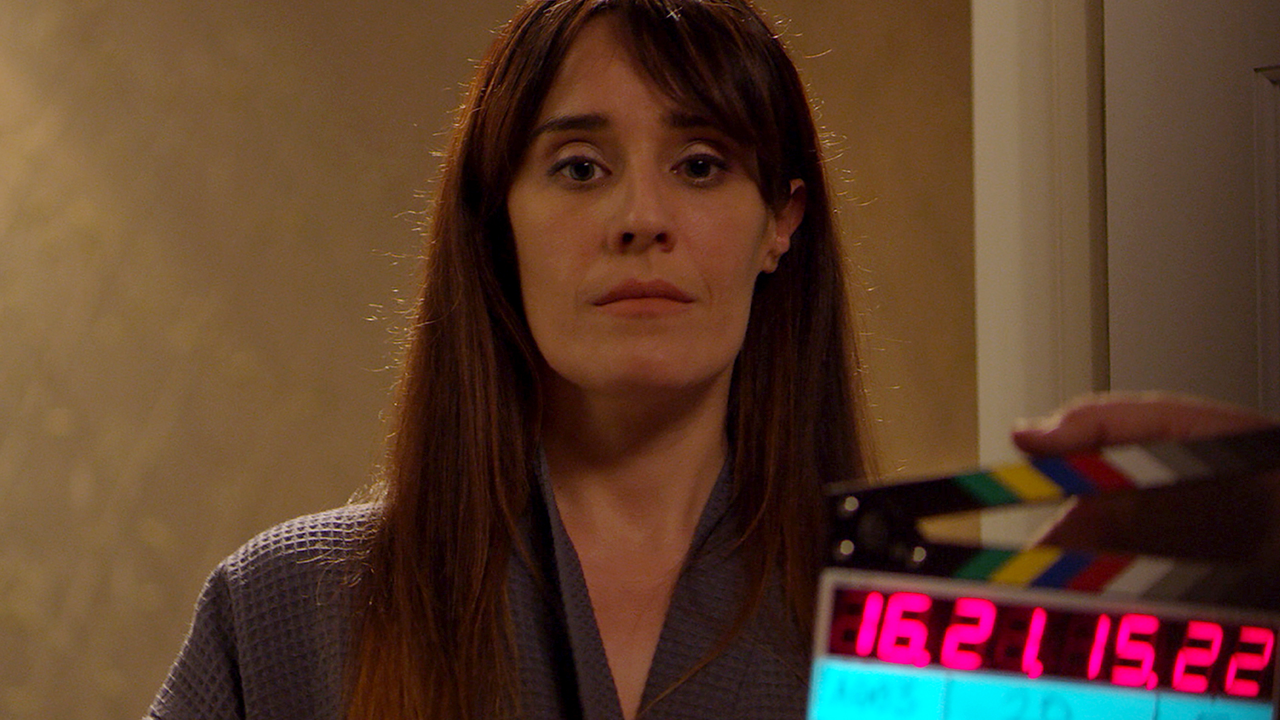 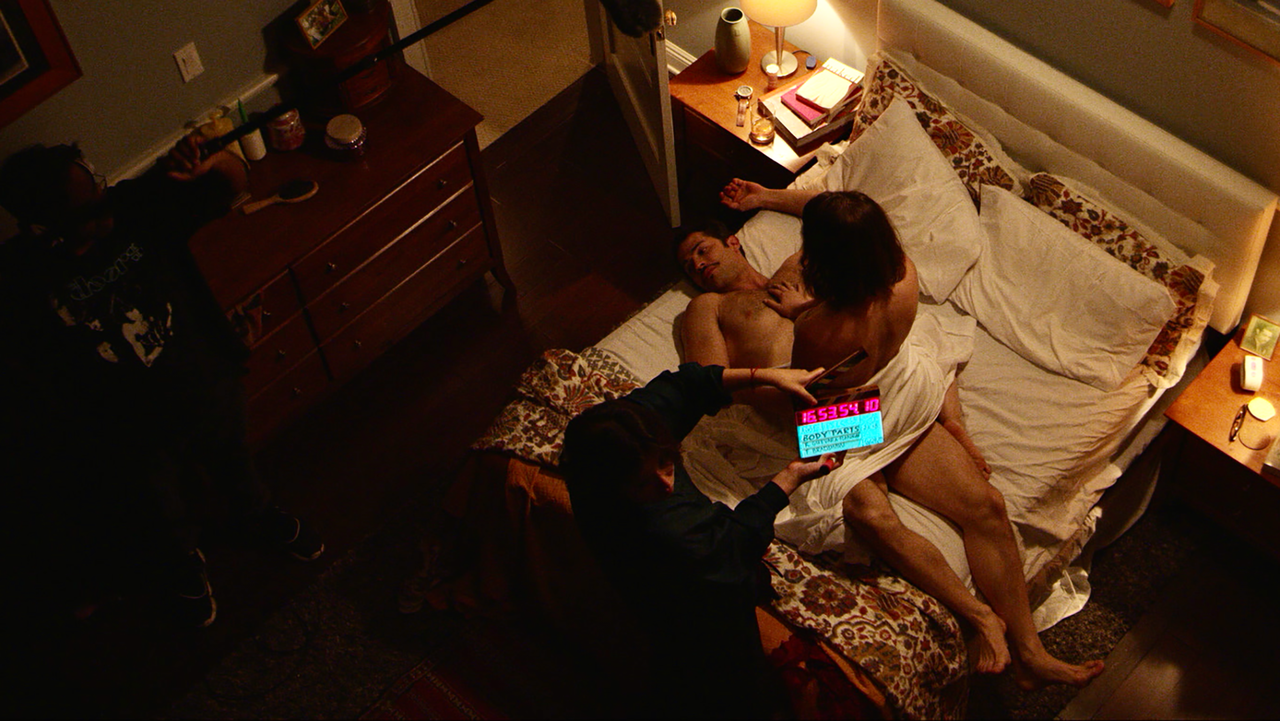 Kristy Guevara-Flanagan has been making award-winning documentary films focusing on gender and representation for two decades including El Corrido de Cecilia Rios (Sundance), Going on 13 (Tribeca), and Wonder Women! The Untold Story of American Superheroines (SXSW). Her most recent documentary short Águilas was on the 2022 Oscars® short list.