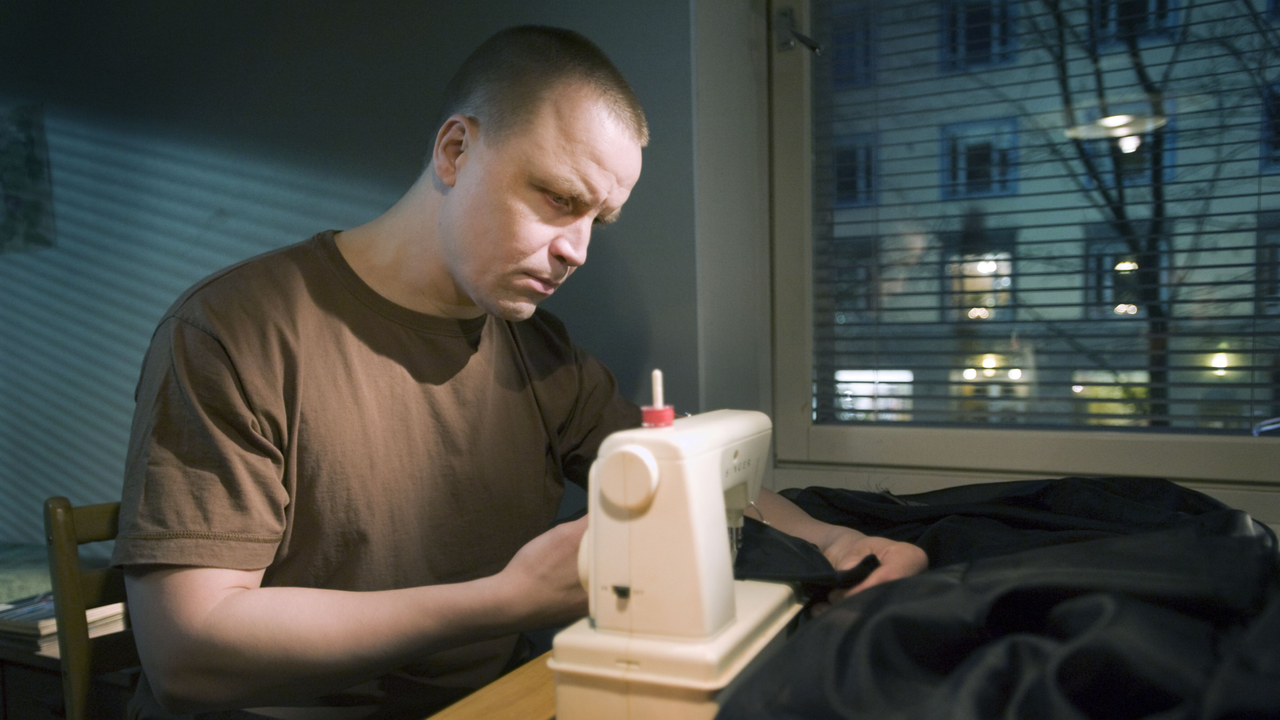 Playing in: Straight Up With A Twist 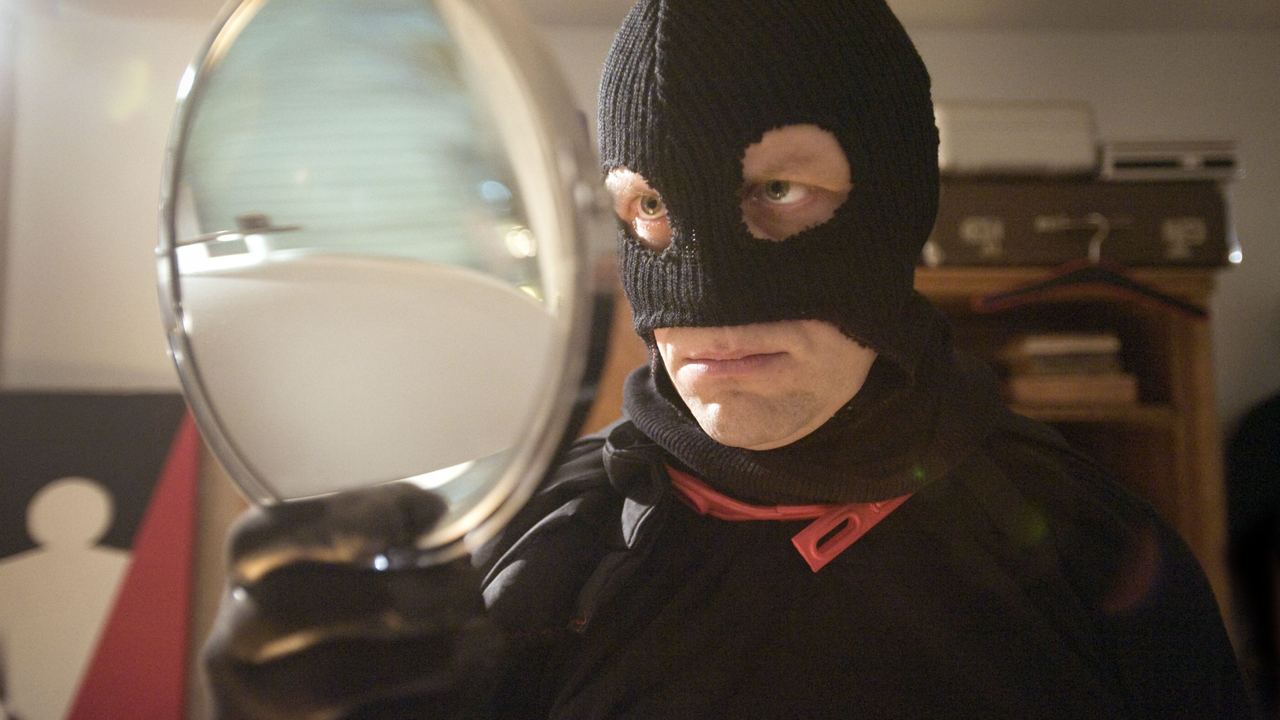 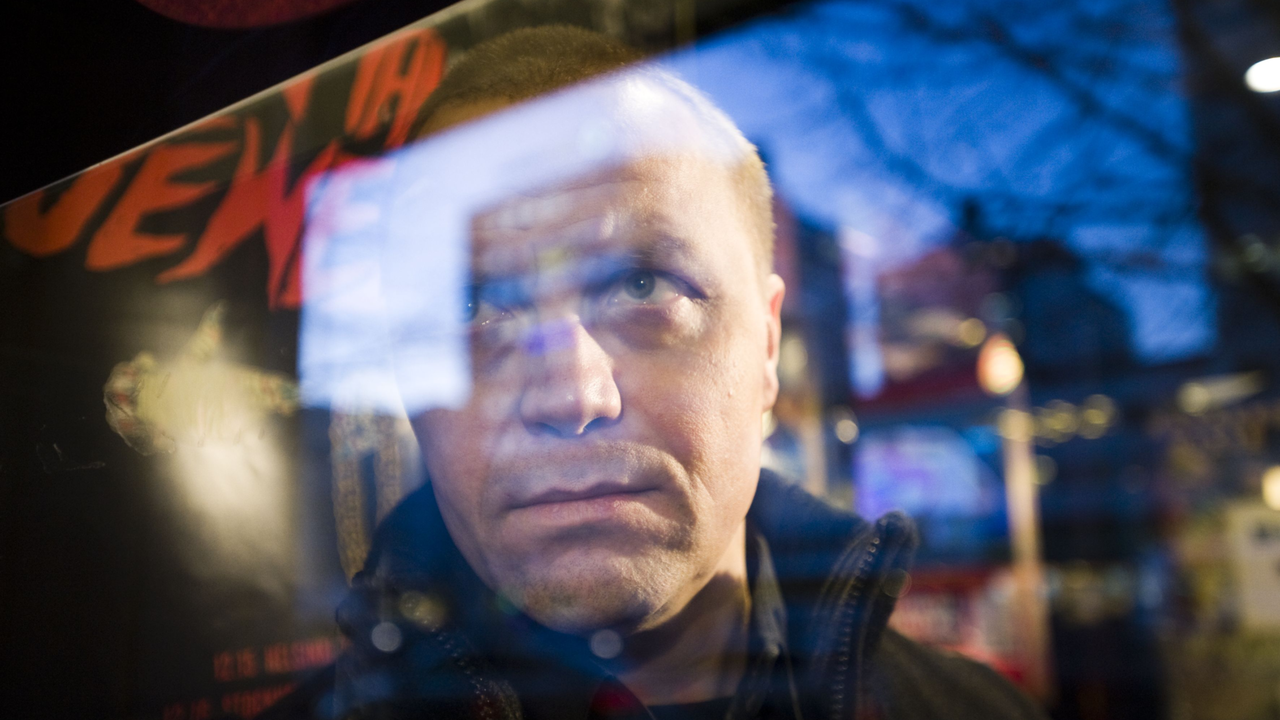 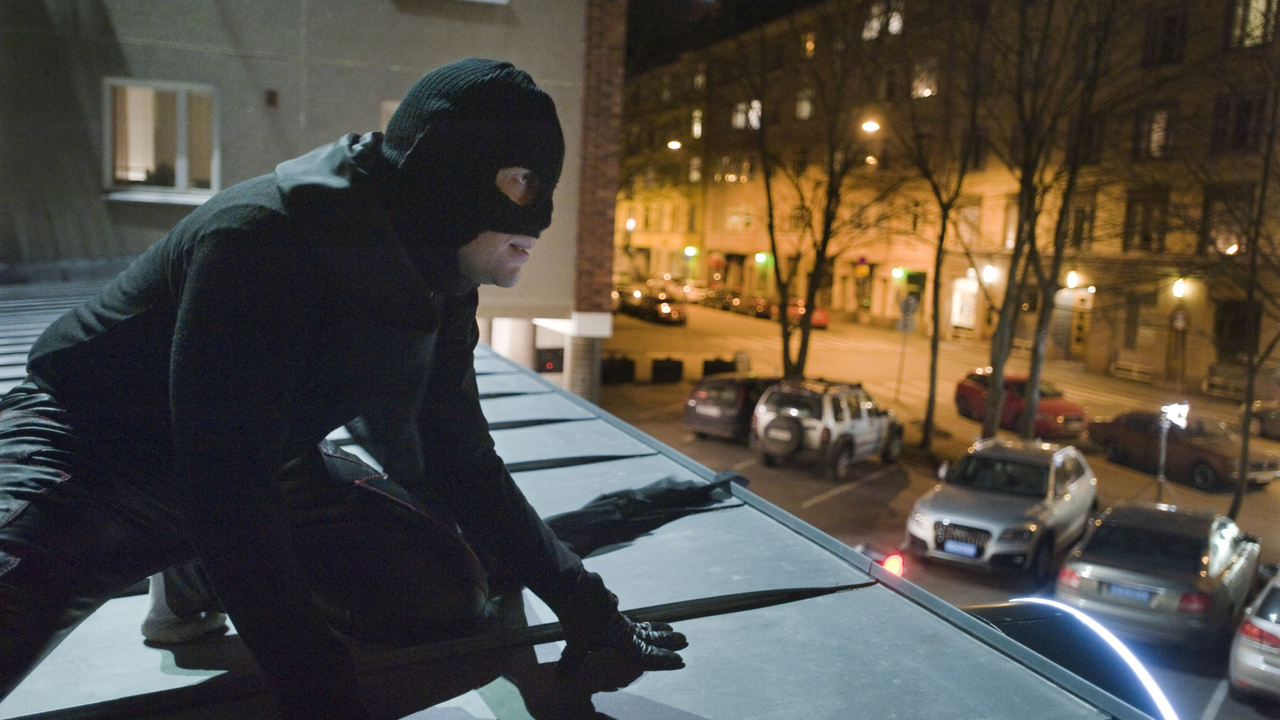