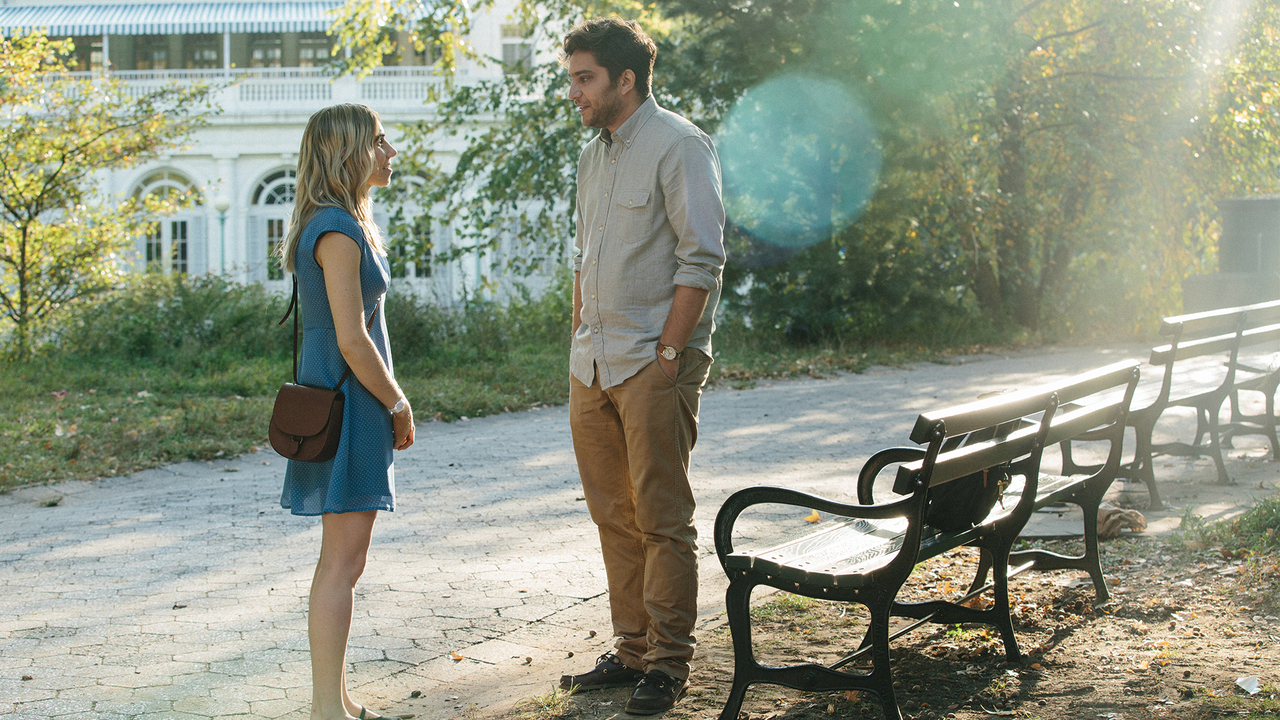 Drama, Female Director(s), Comedy, New York, NY Director(s), Female Screenwriter(s), First Time Filmmaker
From first-time writer-director Sophie Brooks, this original romantic comedy is the coming-of-age tale of a young writer looking to find her way back in New York City after a two-year stint in London. Zosia Mamet exhibits winsome charm as Diana, navigating the rite of passage of every single New Yorker: the search for the perfect apartment. She seemingly finds such a jewel of a home, until realizing her downstairs neighbor is actually her ex whose heart she broke when she left town. Like a true New Yorker, she keeps the apartment. 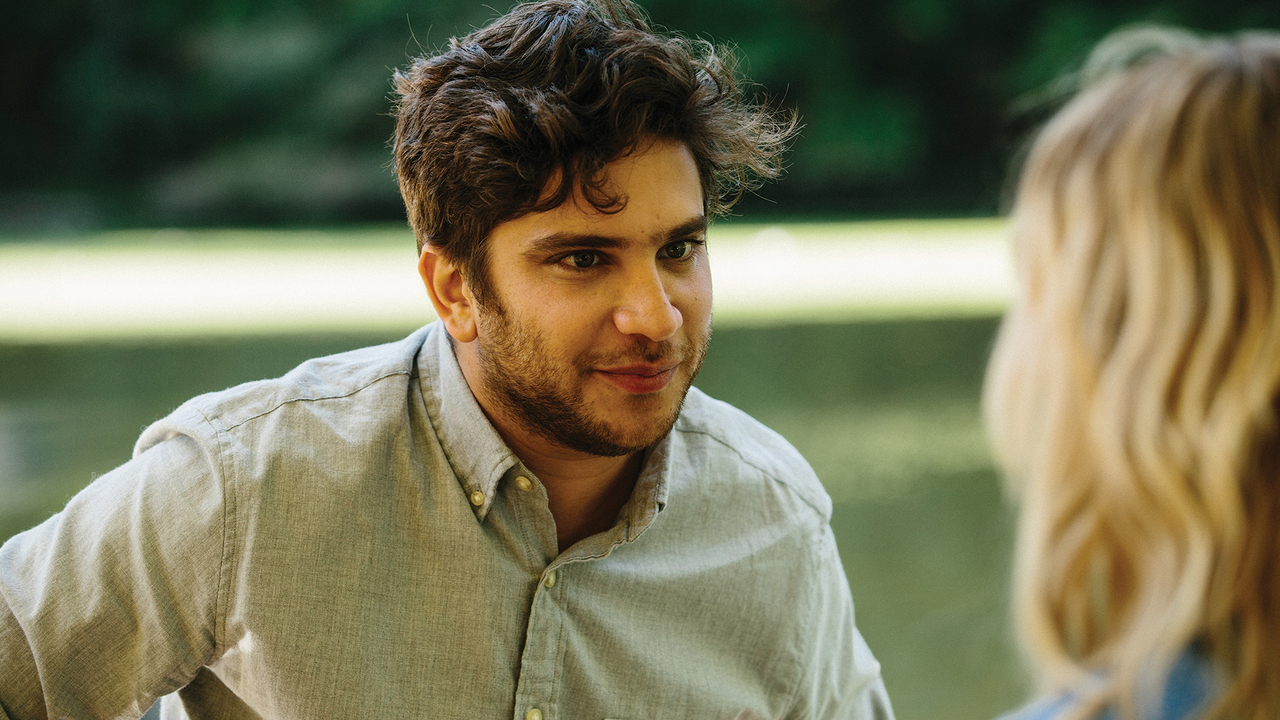 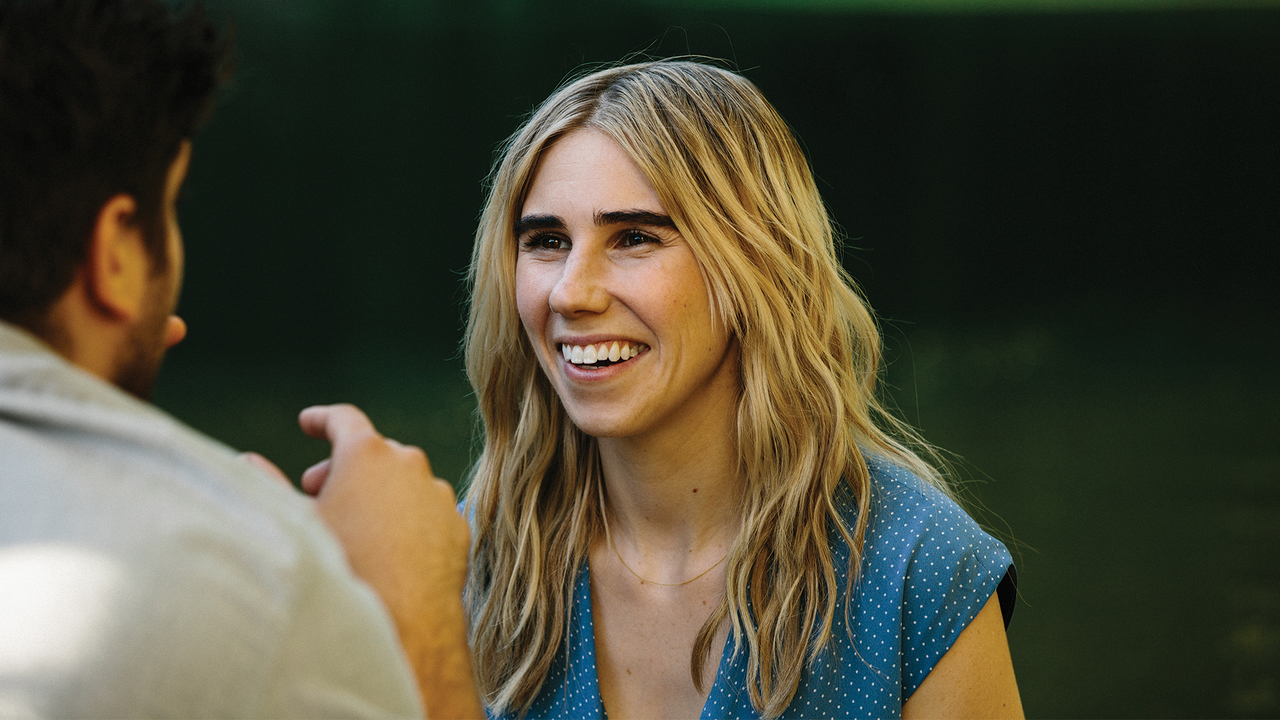