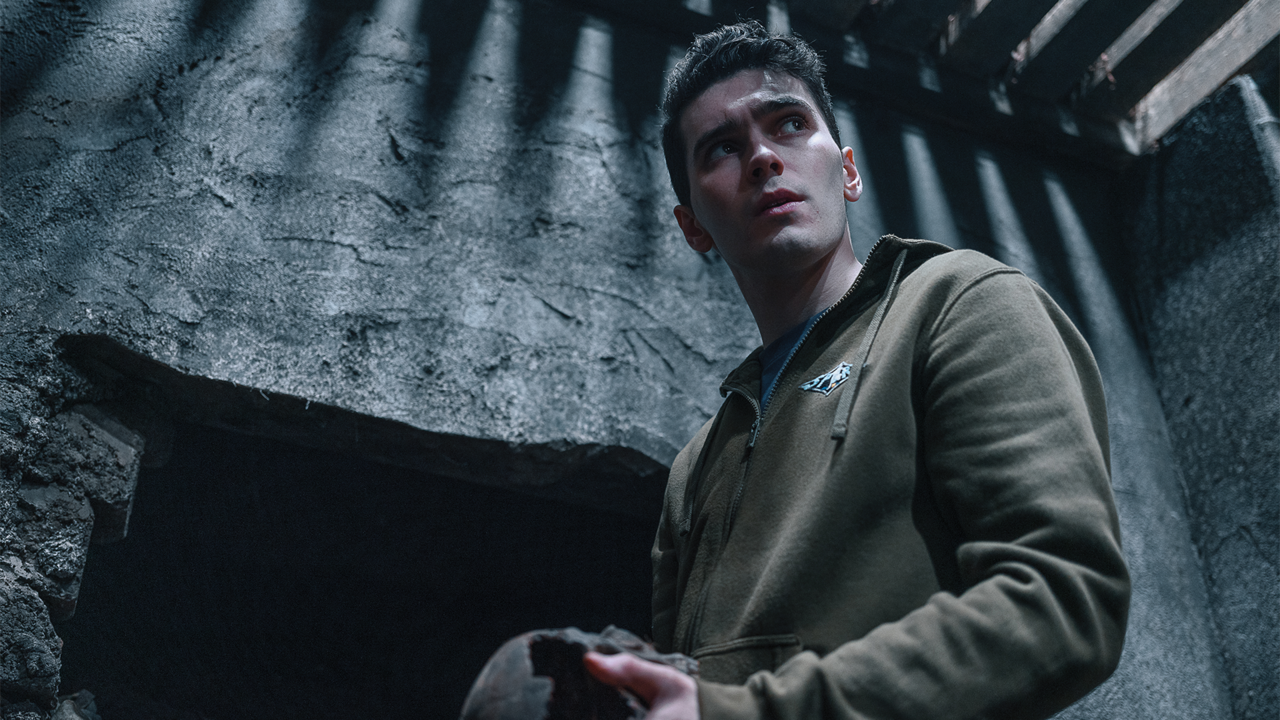 Horror fans know Bram Stoker and his seminal novel Dracula, but what about Ireland’s Six Mile Hill? Word has it, Stoker visited Six Mile Hill in the mid-1890s, heard about the local legend of a humanoid bloodsucker who’s been buried under a pile of rocks for centuries, and then, shortly after, wrote about a certain undead Transylvanian—without crediting Six Mile Hill as his inspiration. Or so young ruffian Eugene Moffat (Jack Rowan) and his friends like telling horror-loving tourists as a way to spice up their otherwise dull blue-collar lives. The thing is, they don’t actually believe in vampires. But when Eugene and his father (Nigel O'Neill) are tasked with digging through the land surrounding that pile of rocks, they inadvertently awaken Dracula’s unsung inspiration.

In recent years, vampires have seen a resurgence in horror, including the Tribeca 2019 world premiere Bliss. And with the playfully madcap and gore-drenched Boys from County Hell, Irish filmmaker Chris Baugh keeps the momentum going in wicked fashion. A raucous crowd-pleaser packed with sharp humor, lovable characters, and gnarly effects, it’s the best horror-comedy since What We Do in the Shadows.—Matt Barone 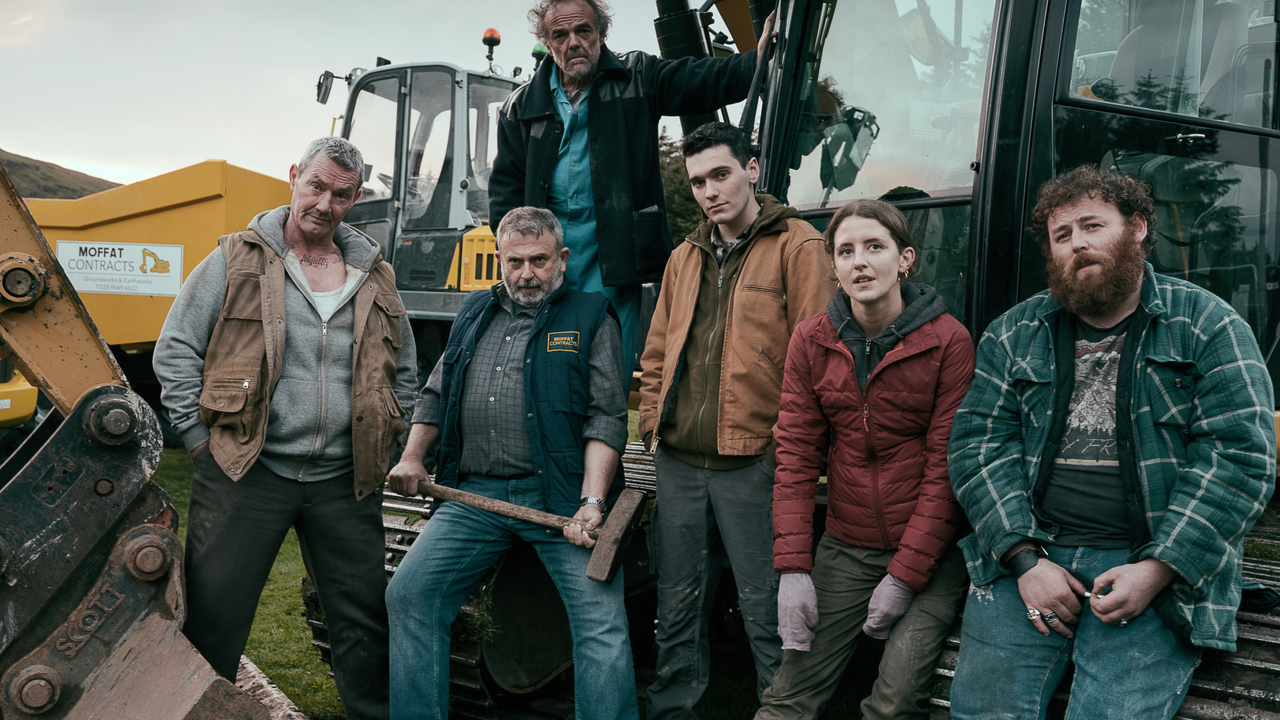 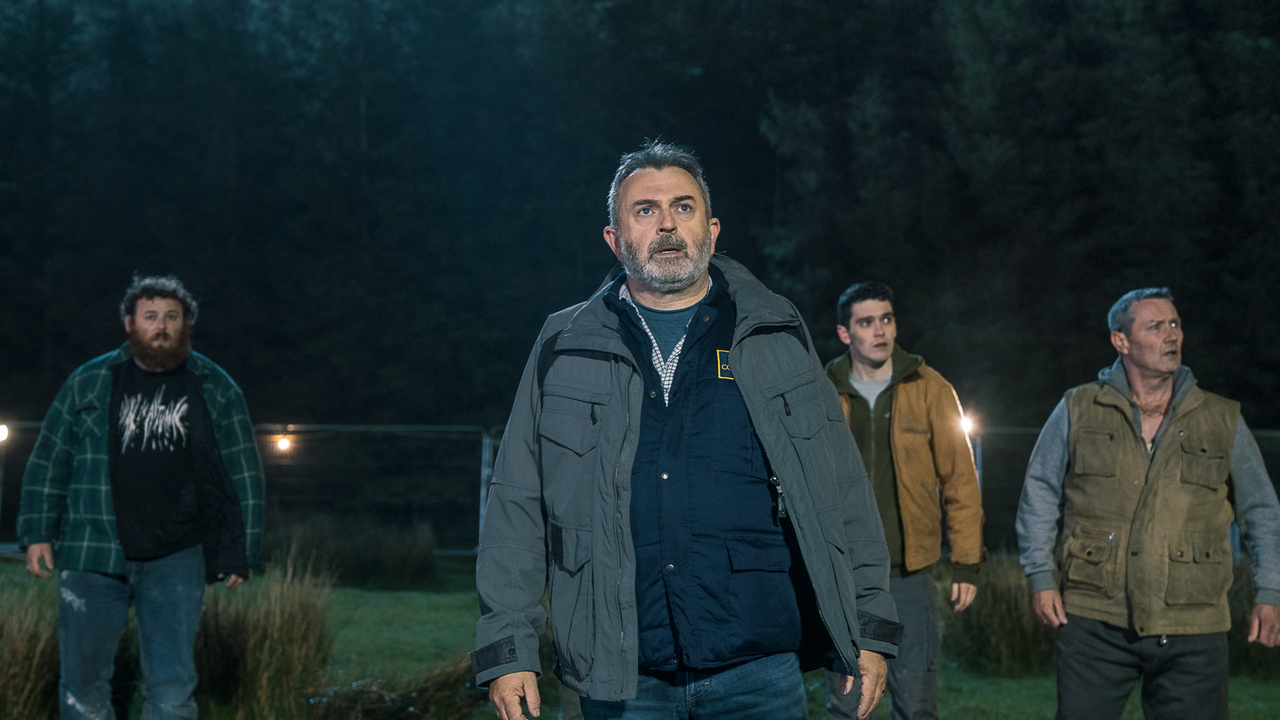 Chris Baugh is a writer and director based in Belfast, Ireland. His first film, Bad Day for the Cut, was released on Netflix in 2017. He runs Six Mile Hill Productions along with producing and writing partner Brendan Mullin. Boys from County Hell is his second feature.