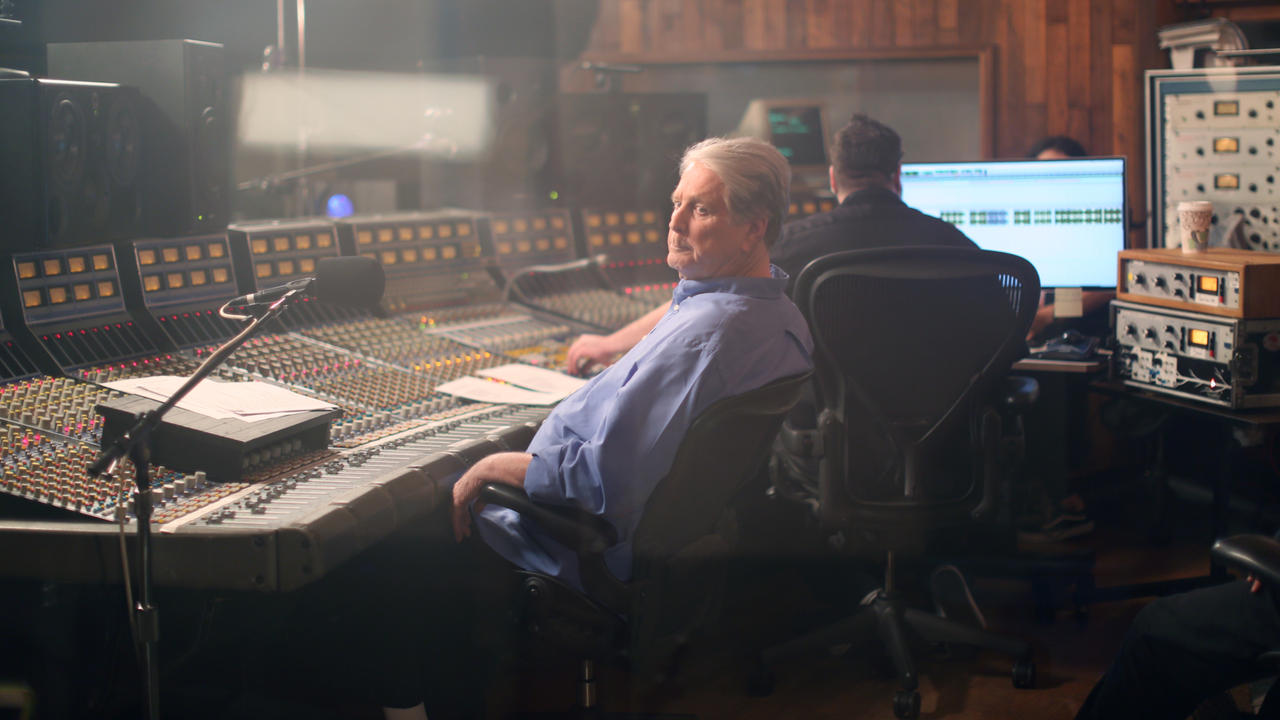 When Rolling Stone editor and longtime friend Jason Fine drops by the L.A. home of songwriter, producer and Beach Boys co-founder Brian Wilson, Fine suggests they cruise around the city he knows so well to visit old haunts and give Brian the opportunity to reflect on his life and music. They first head to Paradise Cove - photo session site for the Beach Boys’ first LP - then to Hollywood, Malibu, and the stomping grounds of hometown Hawthorne. Spontaneously “spinning” Mp3s of his favorite cuts along the way, Brian delves into his childhood, his contentious relationship with dad Murry, the nine-year “prison sentence” under the “guidance” of Dr. Landy, his struggles with depression and mental illness, his love for brothers Dennis and Carl, and the many recording sessions. Weighing in are admirers and those close to him, including Al Jardine, Don Was, Bruce Springsteen, Elton John and Linda Perry. Punctuated with memorable concert, studio and interview footage and graced by the new song “Right Where I Belong,” recorded specifically for this film, this entertaining, informative, at times heart-tugging road trip provides both a first-hand, intimate look into Wilson’s storied life and further inspiration to anyone who has been touched by his music.— Brian Gordon

In addition to directing Brian Wilson: Long Promised Road, Brent Wilson (no relation) brings 25 years’ worth of commitment and passion to his projects, which include the award-winning WWII documentary, A Gathering of Heroes: The Last Reunion and an homage to Doo-Wop music, Streetlight Harmonies.