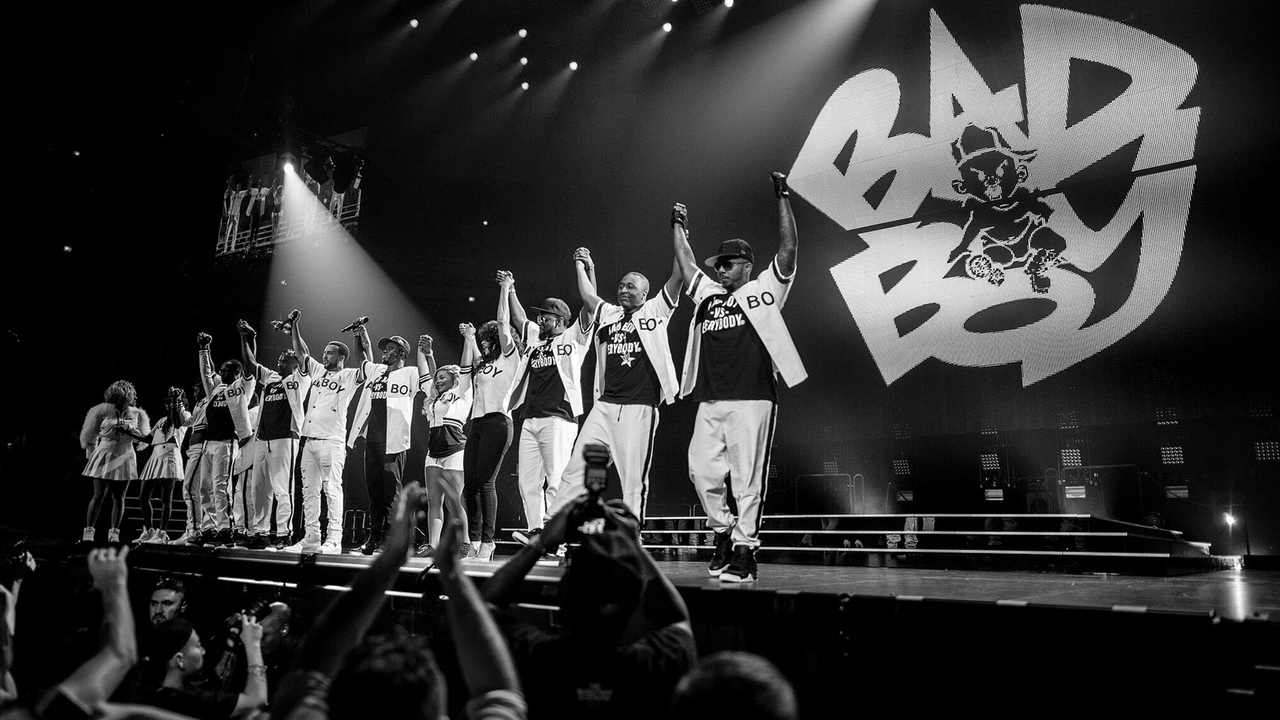 Documentary, Music, First Time Filmmaker
In 1993, Sean "Diddy" Combs, aka Puff Daddy, founded Bad Boy Records, and in 2016, the Bad Boy Family reunited for the biggest homecoming in hip-hop history. Director Daniel Kaufman and Live Nation Productions share this raw and exclusive look behind the scenes at the history and legacy of Bad Boy through a complex portrait of the label's mastermind, Sean "Puffy" Combs, as he reunites his Bad Boy Family over the course of a frantic three week rehearsal period. As the biggest names of Bad Boy prepare to reunite, the film also looks back to trace the label's emergence in Harlem and Brooklyn, it's meteoric rise, the tragic killing of Biggie Smalls, and the lasting influence on music, fashion, marketing and culture- all while revealing the love and commitment that form the bonds between the Bad Boy family. This celebratory documentary culminates in the 2016 live performances at Brooklyn's Barclay's Center featuring iconic artists PUFF DADDY, LIL' KIM, MASE, FAITH EVANS, MARIO WINANS, 112, TOTAL, CARL THOMAS, and THE LOX. 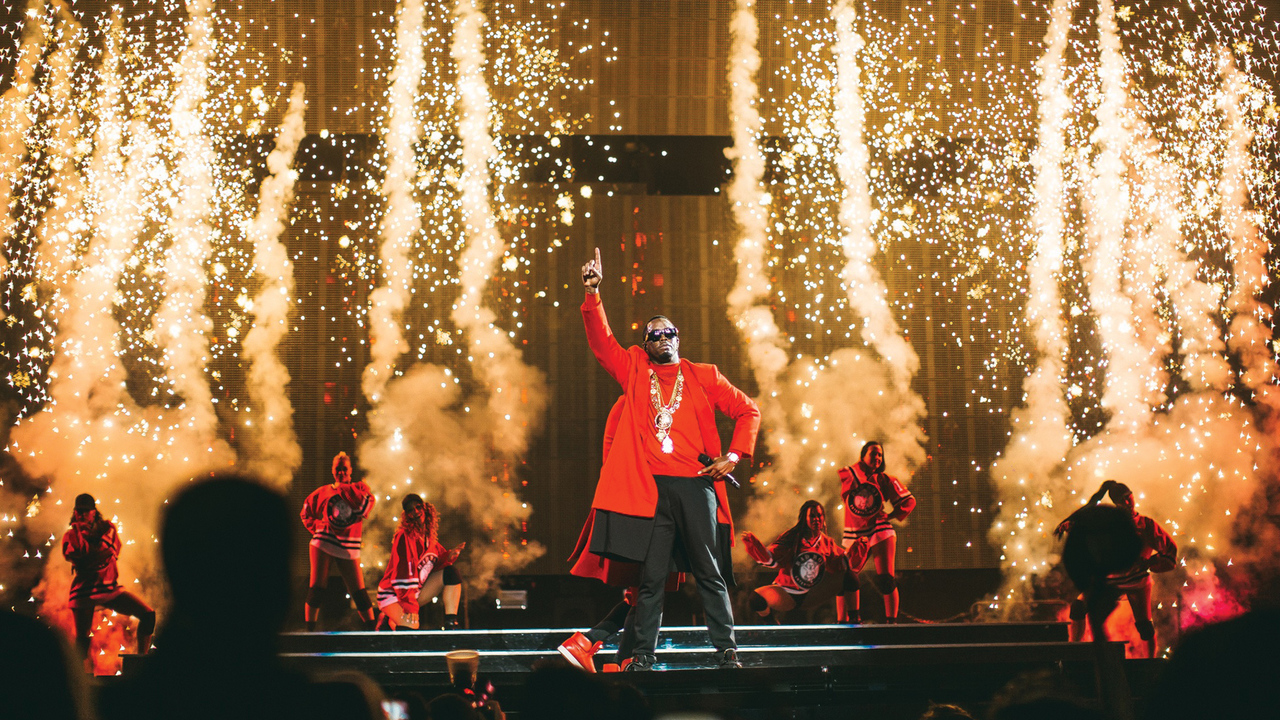